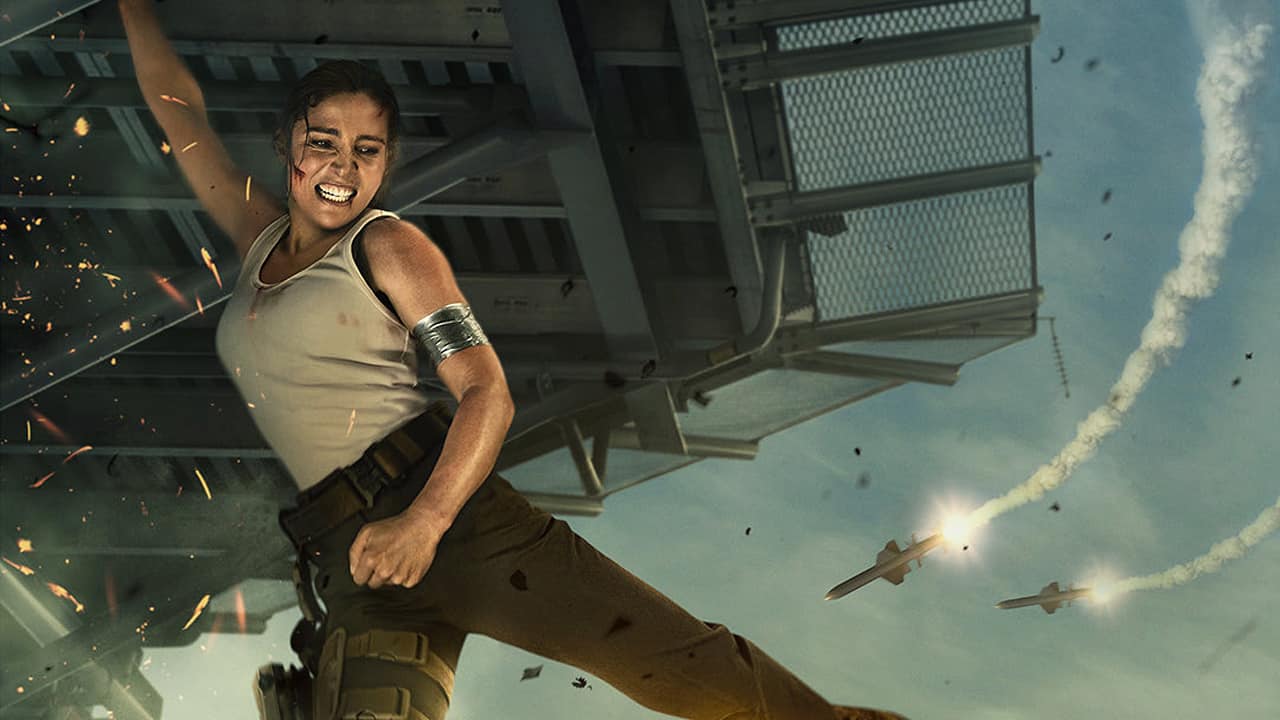 Welcome to our June 2022 comprehensive review of the best new crime and thriller shows and movies that are coming to Netflix this month for viewers in the United States. This guide is designed to help you zoom in on the most exciting movies coming to the streaming platform.

To name a few of our favorites: Cafe Minamdang is a Korean Netflix Original series that follows the mysterious events experienced by a former profiler who became a shaman, and his colleagues. A collection of Mission Impossible movies along with Eraser starring Arnold Schwarzenegger are among other notable titles this month.

Note: You can check out Mystery Tribune Watching Lists, our collection of the best movies, crime shows and thriller series on Netflix, Amazon, HBO and elsewhere here. John “The Eraser” Kruger is the top gun in the US Marshall Witness Protection scheme; he erases their past and deals with their future. His latest assignment is whistle-blower Dr. Lee Cullen, who has evidence against a major arms corporation that’s selling weapons to terrorists with the collusion of rogue enemy agents within, but there is danger nearer home for Kruger, from within his own department.

Polish drama movie set months after the disappearance of a woman’s teenage daughter and her investigation to find out what happened.

When both organizations learn they have a mole in their midst, Billy and Colin must figure out each other’s identities to save their own lives.

Netflix Original series: Foreign Minister Birgitte Nyborg finds her career in jeopardy when a dispute over oil in Greenland threatens to become an international crisis.

This is an Indonesian mystery thriller. Dr Jati, who just serves in Pagar Alas Village, turns out to be a cold-blooded killer who is obsessed with human hearts.

This is a Netflix Original. One Army captain is forced use her years of tactical training and military expertise when a simultaneous coordinated attack threatens the remote missile interceptor station of which she is in command.

This is a Netflix Original True Crime series: This docuseries examines the rise of Warren Jeffs in the Fundamentalist Church of Jesus Christ of Latter-Day Saints and his shocking criminal case.

This is a Netflix Original series: You never forget your first. Teenage vampire Juliette sets her sights on a new girl in town Calliope for her first kill. But much to Juliette’s surprise, Calliope is a vampire hunter. Both find that the other won’t be so easy to kill and, unfortunately, way too easy to fall for…

Spanish Netflix Original series: A compromising sexual video featuring a promising politician, it depicts the lives of four women forced to walk the line between public and private life. 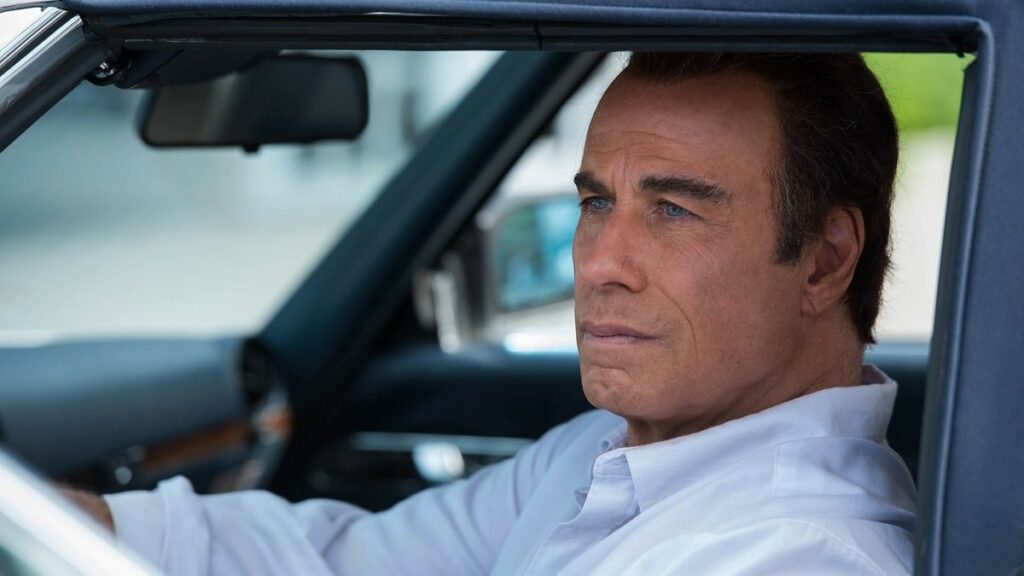 Starring John Travolta: Wealthy speedboat racer Ben Aranoff leads a double life that gets him into trouble with both law enforcement and drug lords.

Netflix Original: Two inmates form a connection while grappling with their pasts in a state-of-the-art penitentiary run by a brilliant visionary who experiments on his subjects with mind-altering drugs.

A young man from South London is in the dock for murder. The evidence against him is overwhelming, but rather than let one of the barristers decide what’s in his best interest, he chooses to exercise his right to tell his own story, in his own words. His story is extraordinary, it’s about the woman he loves, who got herself into dangerous trouble. It’s about how he risked everything to save her. He swears he’s innocent, but in the end, the only thing that matters, is if you believe his story or not.

Seven young outcasts in Derry, Maine, are about to face their worst nightmare — an ancient, shape-shifting evil that emerges from the sewer every 27 years to prey on the town’s children. Banding together over the course of one horrifying summer, the friends must overcome their own personal fears to battle the murderous, bloodthirsty clown known as Pennywise. 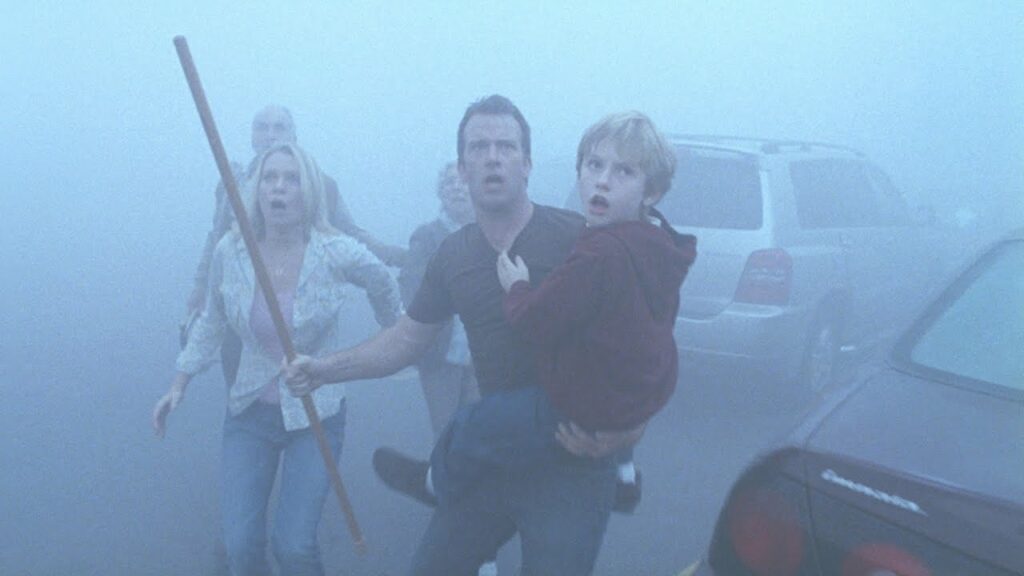 After a powerful storm damages their Maine home, David Drayton (Thomas Jane) and his young son head into town to gather food and supplies. Soon afterward, a thick fog rolls in and engulfs the town, trapping the Draytons and others in the grocery store. Terror mounts as deadly creatures reveal themselves outside, but that may be nothing compared to the threat within, where a zealot (Marcia Gay Harden) calls for a sacrifice.

After suffering a brain injury from a bank heist gone wrong, MacDonald develops amnesia and is put into a prison psychiatric ward. Following his seventh year of incarceration, he is coerced by an inmate and a ward doctor to break out of prison, and he is injected with a serum that forces him to relive the life he has forgotten. MacDonald must now elude a local detective, a toughened FBI agent, and the drug’s dangerous side effects to recover the stolen money.

Netflix Original series: The series follows the mysterious events experienced by a former profiler who became a shaman, and his colleagues. It also tells the story of a suspicious café named Minamdang and its customers.