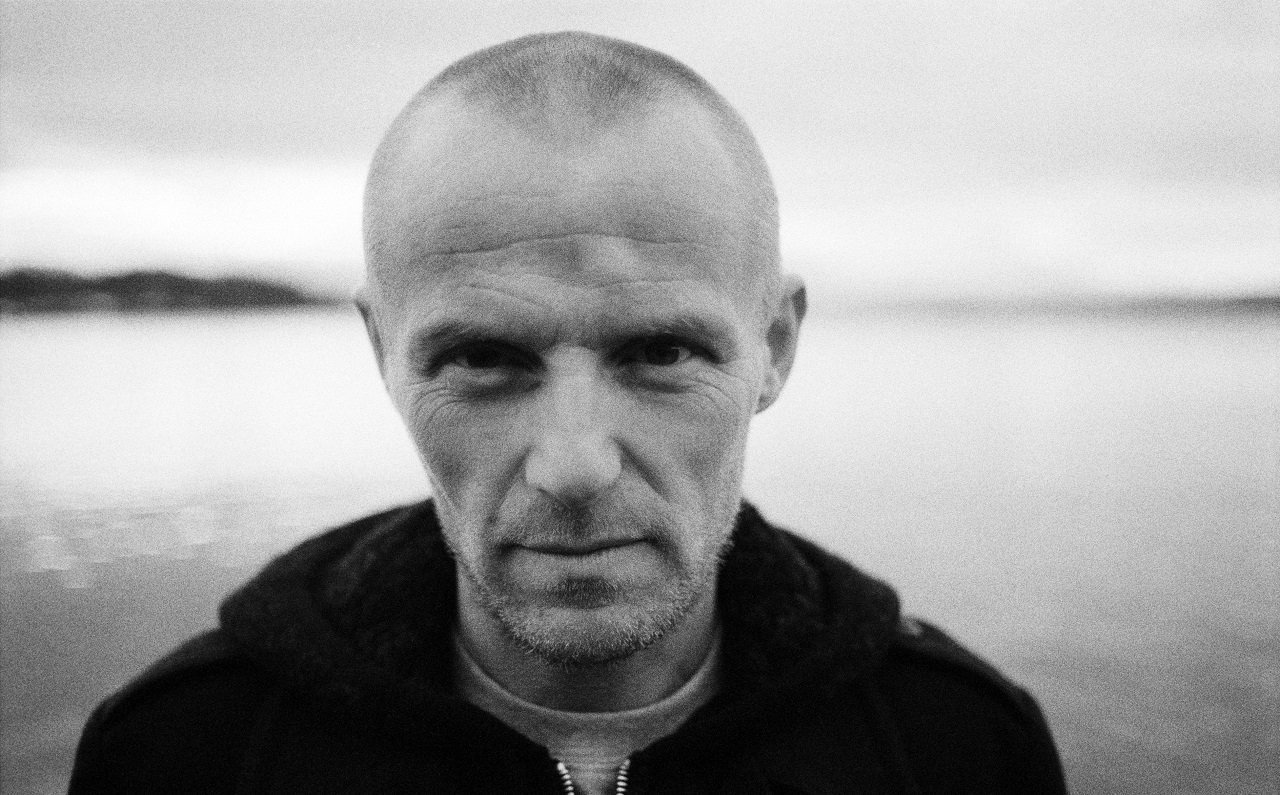 The 12th installment in Jo Nesbø’s bestselling Harry Hole crime series, Knife, will be officially released on July 11, 2019. The author made the announcement himself at the Theakston Old Peculier Crime Writing Festival in Harrogate (UK), and it is believed that he will launch the book during a special event at the festival next year.

The new book follows on from the dramatic conclusion of The Thirst, in which a serial killer had begun targeting Tinder users, and whose modus operandi reignited Harry’s hunt for a nemesis from his past.

Knife finds Harry Hole waking up with a ferocious hangover, his hands and clothes covered in blood. Not only is Harry about to come face to face with an old, deadly foe, but with his darkest personal challenge yet.

Jo Nesbø, a bestselling Norwegian writer, musician, and former economist and reporter, has sold more than 3 million copies of his novels in Norway, and his work has been translated into over 40 languages, selling 30 million copies worldwide.