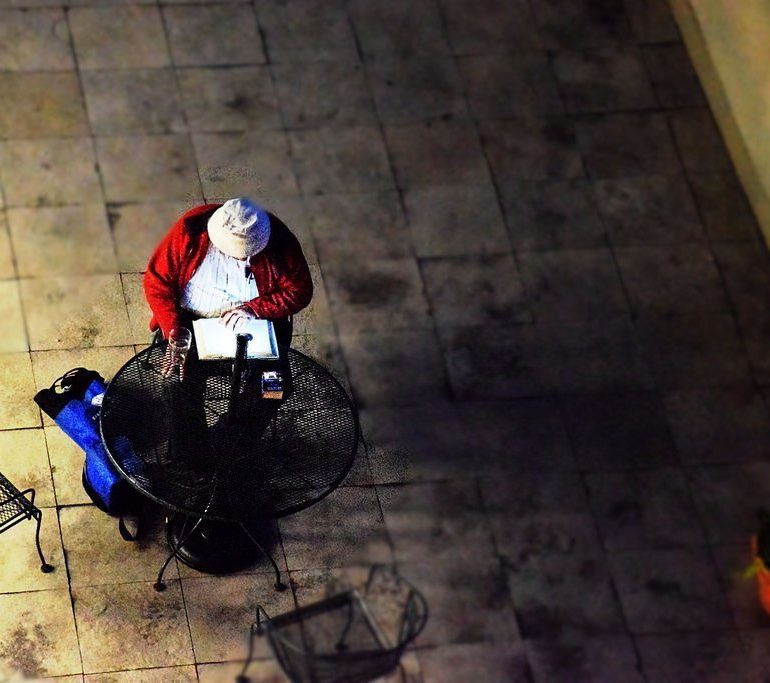 New Mysteries In The Market This Week

Three new mysteries have been particularly hot in the market this week and will delight those on the hunt for a fresh read. Edgar Award-winning author Thomas Perry is well-known for writing thrillers which according to Wall Street Journal “move faster than a speeding bullet”. The Old Man

is his latest whip-smart standalone novel. It’s a story of a retired intelligence expert who has to fight for survival.

In The Old Man

, Dan Chase is a harmless retiree in Vermont with two big mutts and a grown daughter he keeps in touch with by phone. But most sixty-year-old widowers don’t have multiple driver’s licenses, savings stockpiled in banks across the country, and a bugout kit with two Beretta Nanos stashed in the spare bedroom closet. Most have not spent decades on the run. Thirty-five years ago, as a young hotshot in army intelligence, Chase was sent to Libya to covertly assist a rebel army. When the plan turned sour, Chase reacted according to his own ideas of right and wrong, triggering consequences he could never have anticipated. And someone still wants him dead because of them.

The novels by Thomas Perry move faster than a bullet

Just as he had begun to think himself finally safe, Chase must reawaken his survival instincts to contend with the history he has spent his adult life trying to escape. Armed mercenaries, spectacularly crashed cars, a precarious love interest, and an unforgettable chase scene through the snow—this is lethal plotting from one of the best in crime fiction.

which was recently released by Pegasus Books. A truly unprecedented literary achievement by author and editor Lawrence Block, a newly-commissioned anthology of seventeen superbly-crafted stories inspired by the paintings of Edward Hopper, including Jeffery Deaver, Joyce Carol Oates, Stephen King, Lee Child, and Robert Olen Butler, among many others.

“Edward Hopper is surely the greatest American narrative painter. His work bears special resonance for writers and readers, and yet his paintings never tell a story so much as they invite viewers to find for themselves the untold stories within.”

So says Lawrence Block, who has invited seventeen outstanding writers to join him in an unprecedented anthology of brand-new stories: In Sunlight or In Shadow. The results are remarkable and range across all genres, wedding literary excellence to storytelling savvy.

In a beautifully produced anthology as befits such a collection of acclaimed authors, each story is illustrated with a quality full-color reproduction of the painting that inspired it. Illustrated with 17 full color plates, one for each chapter.

now in paperback format. In this new novel which happens in Paris in 1937, Luke Hamilton–a junior air intelligence officer at the British Embassy–finds himself the target of an assassination attempt.

A clear case of mistaken identity–or so it first appears. As Luke is hunted across a continent sliding toward war, he comes to learn that the answers lie deep in a past that predates his abandonment as a baby on the steps of an orphanage twenty-five years ago.From the author of the bestselling The Savage Garden, and set against a terrific backdrop of Europe on the cusp of the Second World War, this is a compelling novel, rich in adventure, espionage, secrets, and lies.

We would love to hear from you: Let us know if you have already read these new mysteries and share your comments on what you think about these titles.