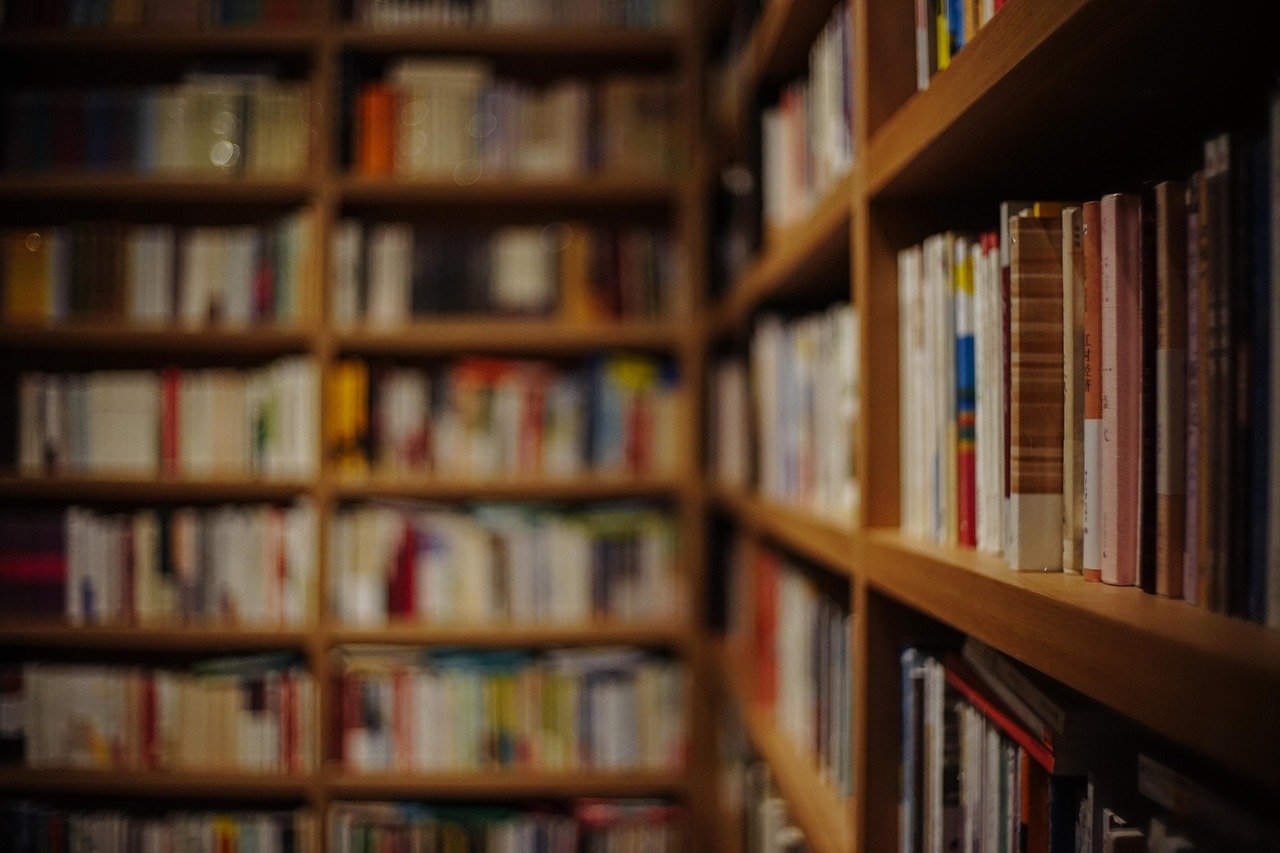 New Novels By John Sandford, Jo Nesbo And Other Hot Thrillers Of The Month

The post-Easter period is a happy time for thriller readers as some of the most exciting authors in the space are releasing their latest work including must read titles by John Sandford, Jo Nesbo, and Laird Barron among others.

In Twisted Prey, the 28th installment of the popular Prey series by John Sandford, Lucas Davenport confronts an old nemesis, now a powerful U.S. senator, in the thrilling new story: A rich psychopath, Taryn Grant had run successfully for the U.S. Senate, where Lucas had predicted she’d fit right in. He was also convinced that she’d been responsible for three murders, though he’d never been able to prove it. Once a psychopath had gotten that kind of rush, though, he or she often needed another fix, so he figured he might be seeing her again.

He was right. A federal marshal now, with a very wide scope of investigation, he’s heard rumors that Grant has found her seat on the Senate intelligence committee, and the contacts she’s made from it, to be very…useful. Pinning those rumors down was likely to be just as difficult as before, and considerably more dangerous.

But they had unfinished business, he and Grant. One way or the other, he was going to see it through to the end.

Macbeth is the latest novel by the Norwegian Jo Nesbo which is set in the 1970s in a run-down, rainy industrial town, Jo Nesbo’s Macbeth centers around a police force struggling to shed an incessant drug problem. Duncan, chief of police, is idealistic and visionary, a dream to the townspeople but a nightmare for criminals. The drug trade is ruled by two drug lords, one of whom—a master of manipulation named Hecate—has connections with the highest in power, and plans to use them to get his way.

Hecate’s plot hinges on steadily, insidiously manipulating Inspector Macbeth: the head of SWAT and a man already susceptible to violent and paranoid tendencies. What follows is an unputdownable story of love and guilt, political ambition, and greed for more, exploring the darkest corners of human nature, and the aspirations of the criminal mind.

In Blood Standard, award-winning author Laird Barron makes his crime fiction debut with a novel set in the underbelly of upstate New York that’s as hardboiled and punchy as a swift right hook to the jaw–a classic noir for fans of James Ellroy and John D. Macdonald.

Isaiah Coleridge is a mob enforcer in Alaska–he’s tough, seen a lot, and dished out more. But when he forcibly ends the moneymaking scheme of a made man, he gets in the kind of trouble that can lead to a bullet behind the ear. Saved by the grace of his boss and exiled to upstate New York, Isaiah begins a new life, a quiet life without gunshots or explosions. Except a teenage girl disappears, and Isaiah isn’t one to let that slip by. And delving into the underworld to track this missing girl will get him exactly the kind of notice he was warned to avoid.

WWII thriller fans find great joy in The Saint of Wolves and Butchers by Alex Grecian. From the bestselling author of The Yard comes a chilling contemporary thriller about an enigmatic hunter on the trail of a Nazi who has secretly continued his devilish work here in America.

Travis Roan and his dog, Bear, are hunters: They travel the world pursuing evildoers in order to bring them to justice. They have now come to Kansas on the trail of Rudolph Bormann, a Nazi doctor and concentration camp administrator who snuck into the U.S. under the name Rudy Goodman in the 1950s and has at last been identified. Travis quickly learns that Goodman has powerful friends who will go to any length to protect the Nazi; what he doesn’t know is that Goodman has furtively continued his diabolical work, amassing a congregation of followers who believe he possesses Godlike powers.

Caught between these men is Kansas State Trooper Skottie Foster, an African American woman and a good cop who must find a way to keep peace in her district–until she realizes the struggle between Roan and Bormann will put her and her family in grave peril.

In The 17th Suspect, a new Women’s Murder Club by James Patterson and Maxine Paetro, a series of shootings exposes San Francisco to a methodical yet unpredictable killer, and a reluctant woman decides to put her trust in Sergeant Lindsay Boxer. The confidential informant’s tip leads Lindsay to disturbing conclusions, including that something has gone horribly wrong inside the police department itself.

The hunt for the killer lures Lindsay out of her jurisdiction, and gets inside Lindsay in dangerous ways. She suffers unsettling medical symptoms, and her friends and confidantes in the Women’s Murder Club warn Lindsay against taking the crimes too much to heart. With lives at stake, the detective can’t help but follow the case into ever more terrifying terrain.

A decorated officer, loving wife, devoted mother, and loyal friend, Lindsay’s unwavering integrity has never failed her. But now she is confronting a killer who is determined to undermine it all.

Blood Trail is the 18th installment of John Jordan mystery series by Michael Lister: When the body of Anna’s ex-husband and stalker is found murdered at the Dead Lakes Campground everyone is a suspect—but no one more so than John Jordan and those closet to him.

The brutality with which the body has been beaten indicates a crime of rage and personal vendetta. The staging of the crime scene demonstrates a crafty criminal skilled in the art of both subterfuge and homicide investigation techniques.

A mystery with profound consequences for John and those he loves most, Blood Trail is a riveting entry in a unique and stellar series.

In The Fallen by David Baldacci, Amos Decker is the Memory Man. Following a football-related head injury that altered his personality, Decker is now unable to forget even the smallest detail–as much a curse as it is a blessing. And in #1 New York Times bestselling author David Baldacci’s gripping new thriller, Decker’s life might be about to change again.

Something sinister is going on in Baronville. The rust belt town has seen four bizarre murders in the space of two weeks. Cryptic clues left at the scenes–obscure bible verses, odd symbols–have the police stumped.