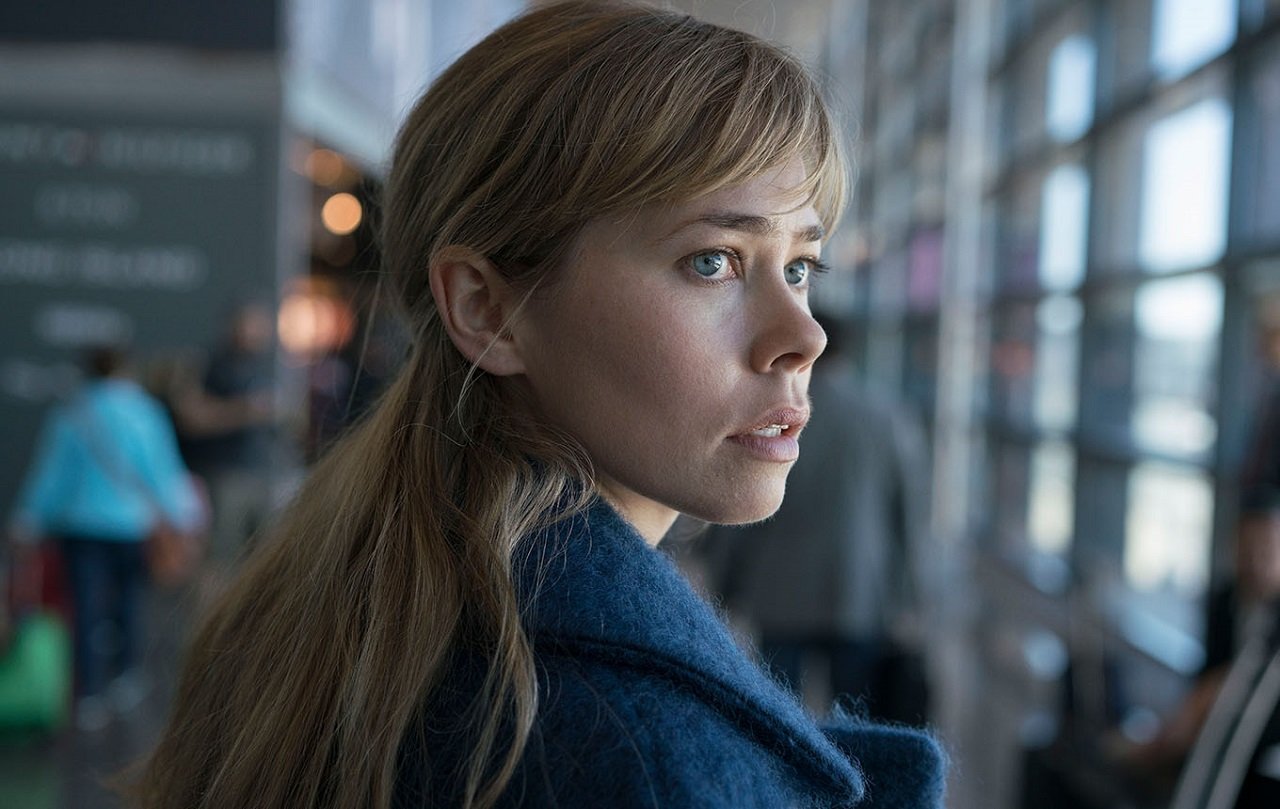 Nordic streaming service C More has revealed the plot details for its upcoming hostage thriller Greyzone (Gråzon). Some of Scandinavia’s top actors, writers and directors are attached to this ambitious 10-episode character-driven drama series about the events leading to a terror attack in Scandinavia.

When fugitive Iyad (Ardalan Esmaili) appears at the home of drone engineer Victoria (Birgitte Hjort Sørensen) in Copenhagen, she is forced to provide classified information to save both her own and her son’s life. The kidnapper’s agenda is devastating, and Scandinavia is the target.

Meanwhile, at the port of Gothenburg, a primed missile with enough explosives to shake a whole continent is found hidden in a truck from Denmark, but another missile remains missing.

Danish agents Eva (Tova Magnusson) and Jesper (Joachim Fjelstrup) embark on an intensive hunt in a race against time to prevent a terrorist attack, and the fates of Victoria and Eve are intertwined in a grey area of morality as they try to thwart the fiendish plan.

The highly anticipated show is created by head writers Oskar Söderlund (The Fat and The Angry) and Morten Dragsted (Those Who Kill, Heartless), alongside Rasmus Thorsen and producer Tomas Hostrup-Larsen of Cosmo Film. Jesper W. Nielsen (Borgen, The Day Will Come) directs the five first episodes.