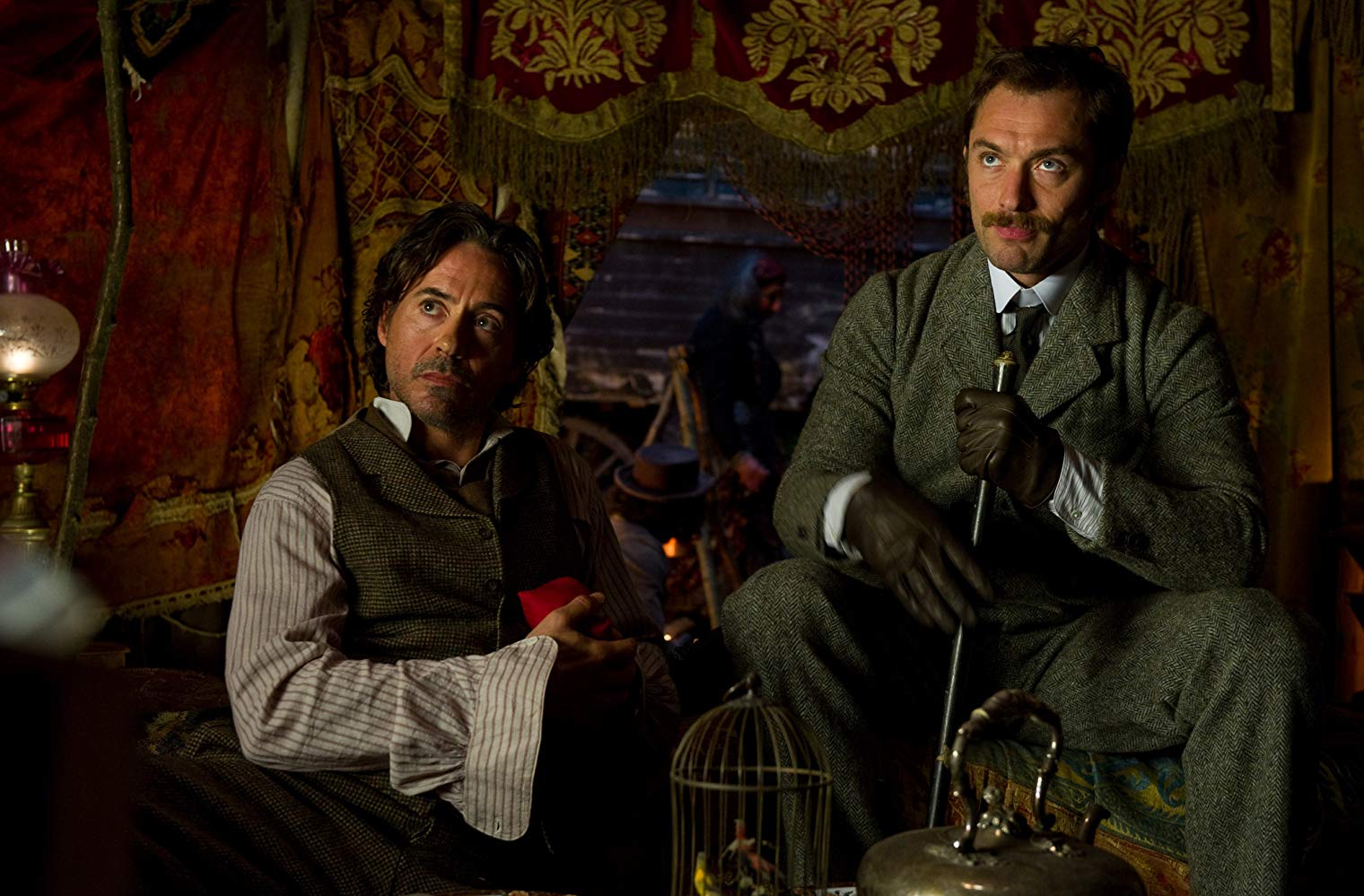 It’s simple math: When the first movie sells more than half a billion dollars, you’re definitely going to see a sequel and a movie about the most popular detective, Sherlock Holmes, is not an exception.

Warner Brothers will release “Sherlock Holmes: A Game of Shadows” on December 16th starring Robert Downey Jr. and Jude Law as Sherlock and Dr. Watson. The new release, like the previous one, is more of an action-mystery compared to the version of the Sherlock Holmes that we are used to. Nevertheless, we can expect to see a solid action plot which will partially offsets the shallowness on the mystery piece.

In the first movie, back in 2009, Robert Downey Jr. gave a nice sense of comedy to the story and Jude Law was a very good pick to play as Dr. Watson. That was one of the main factors behind the success of the film. I have provided the link to the trailer of the new movie here:

As you may see, they have tried to repeat the formula. If you liked the first one, You will like this one as well. After all in the month of December, only two mystery movies will be on screen so you also have the chance to go and see “The Girl with the Dragon Tattoo” as an alternative.

Update: Sherlock Holmes: A Game of Shadows earned $186.8 million in North America as well as $357 million in other territories for a worldwide total of $543.4 million. It is the 12th highest-grossing film of 2011 worldwide.

In North America, it topped the box office on its opening day with $14.6 million, down from the opening-day gross of the previous film ($24.6 million). During the weekend, it grossed $39.6 million, leading the box office but earning much less than the opening weekend of its predecessor ($62.3 million). By the end of its theatrical run, it became the 9th highest-grossing film of 2011 in the US.