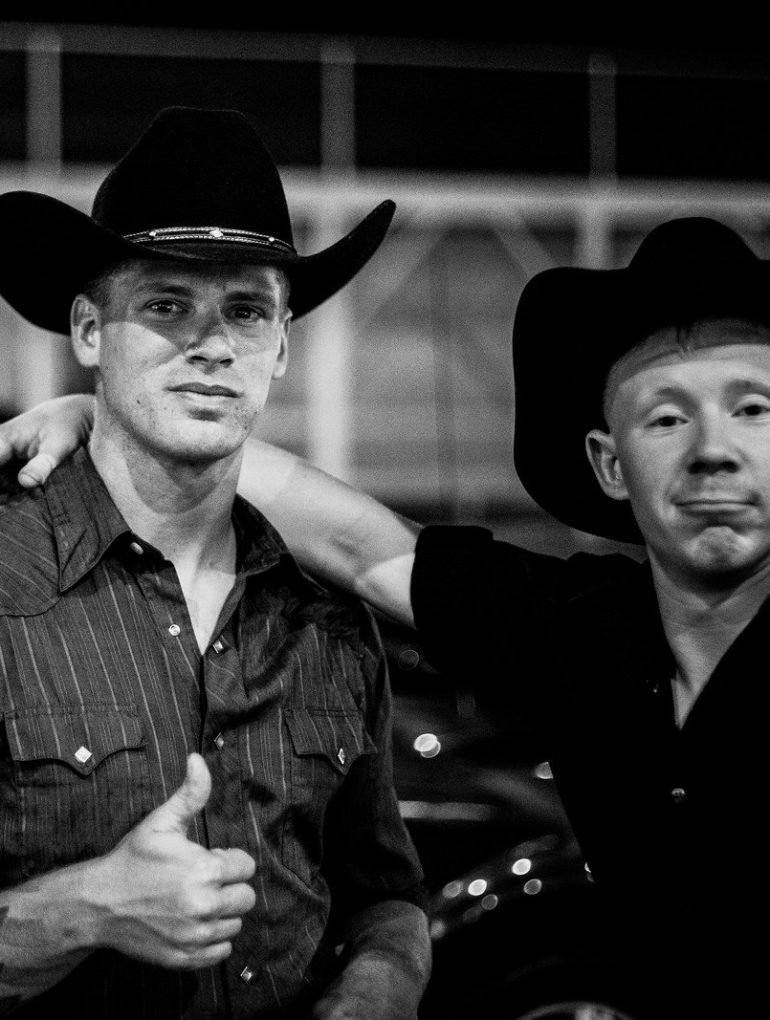 Carter, the author of 18 books—nine of which have graced the New York Times and USA Today bestseller lists—weaves a mesmerizing tale of murder, music, and mayhem in his first solo work of fiction. Set against the backdrop of Nashville’s thriving country music industry, Nashville:  Music and Murder introduces an unforgettable protagonist: country music’s reigning queen for over two decades, legendary vocalist Maci Willis.

When the novel opens, Maci Willis has taken the stage at Bridgestone area. Performing an unbelievable string of hits to legions of adoring fans, Maci is back for her fourth encore…until a gunshot rings out in a shocking attempt on her life.   But who would want country music’s queen dead?  And why?

Beloved to fans, but widely known offstage for extraordinary talent and unnecessary drama, Maci miraculously escapes with her life—a life that quickly begins to spiral out of control.  Eager to do damage control for the scandalized starlet, Maci’s record label launches an extensive publicity tour in the wake of the shooting. But when an overzealous fan gets way too close for comfort and dies under dubious circumstances, Maci is forced to flee.

Out of the spotlight and on the run, Maci has to face the music.  As her carefully-constructed façade crumbles, Maci realizes just how empty, hollow, and meaningless her life has become.  But soon, Maci discovers a shocking truth:  there’s something sinister behind the music, and beneath the glittery veneer of fame and fortune lurks an unseemly underbelly of greed, deceit, and deadly intentions.  Could it be that Maci Willis is worth more dead than alive?  Seems like someone is poised to make a killing in country music…

In his remarkable debut mystery, Nashville:  Music and Murder

, Tom Carter takes readers on a tour of Music City that extends far beyond the neon lights of the honky tonks on lower Broadway.  Carter, a bestselling biographer who has chronicled the lives of such country music greats as Reba McEntire, Glen Campbell, Merle Haggard, and George Jones, delivers a mesmerizing tale resplendent with richly-drawn, realistic characters that spring to life within the novel’s pages. With its shocking and suspenseful storyline, vibrant and vivid setting, and plot that builds to a dramatic crescendo, Nashville: Music and Murder rips back the curtain to reveal the darkness that exists just outside the spotlight.  Much more than a mystery, Nashville: Music and Murder, an extraordinary tale of risks, regrets and redemption, heralds the start of a sensational new series.

Tom Carter is a longtime Nashville who lives with his wife, Janie, a few miles from Nashville’s legendary Music Row.