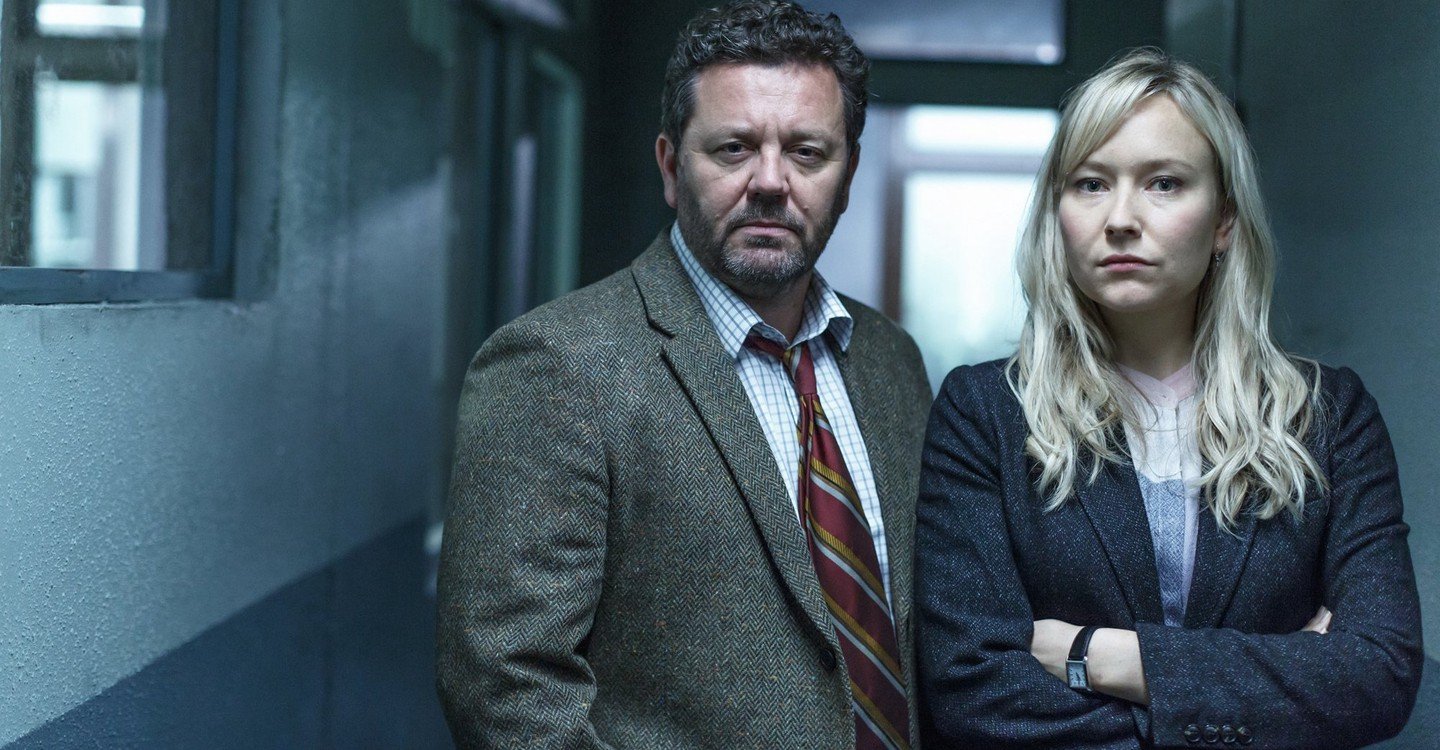 Filmed amid the beautiful landscape of New Zealand’s North Island, The Brokenwood Mysteries returns with the U.S. Premiere of its sixth season on Acorn TV, beginning Monday, January 6, 2020.

With four feature-length, standalone mysteries featuring quirky, complex characters, dry humor and piquant wit, the series is one of the most anticipated shows set in exotic locales.

The series follows Detective Senior Sergeant Mike Shepherd (Neil Rea, Go Girls), who has transferred from a big city to the quiet, little, murder-ridden town of Brokenwood, and Detective Kristin Simms (Fern Sutherland, The Almighty Johnsons) as they uncover more macabre goings on and investigate murderous rivalries and lethal grudges.

In Season 1, Detective Inspector Mike Shepherd is sent from Auckland to Brokenwood to investigate a local police officer. With a possible murder investigation underway that might link the two, Shepherd takes charge. After the investigation Shepherd reassesses his life and decides to stay on indefinitely, even though it means a demotion to Detective Senior Sergeant.

Brokenwood is a seemingly quiet country town where Shepherd, who has an unconventional approach to police work, is assisted by local Detective Kristin Sims, who is precise and efficient at her job, to solve murders. As the series progresses the working relationship between the two moves from rocky to functional as they begin to appreciate each other’s talents.

A brief overview of the episodes in this season is as follows:

Episode 1, The Power of Steam: Mike and his team are taken into a world of Victorian dress-up and escapism when they investigate a murder at the Brokenwood Steampunk event.

Episode 2, A Real Page Turner: World-renowned crime-writing author Jack Rudd visits Brokenwood to give a reading at the local book club from his latest novel – but never leaves, falling victim to a method of murder portrayed in his own book.

Episode 3, Dead Men Don’t Shoot Ducks: When an animal activist is killed on the first day of duck hunting season, Mike and the team must determine whether it was an accidental shooting or something more sinister.

Episode 4, Dead and Buried: Mike and the team are reacquainted with some familiar faces when investigating a suspicious suicide at the Brokenwood Women’s Prison.

About the fictional town of Brokenwood

The fictional town of Brokenwood has a population of about 5000, and is located some 20 kilometres (12 miles) from the coast. It is in a farming area, with crops ranging from wheat to viticulture, and the surrounding area is home to many people who have escaped city life (from retirees to alternative lifestylers).

Though the exact location of Brokenwood is not stated, it was largely written and filmed in small towns immediately to the north of Auckland. The real-life town of Warkworth doubles as Brokenwood, and the Brokenwood Police Station is a 1911 building that was the Helensville Post Office.

In the episode “Sour Grapes”, Shepherd and Sims are seen travelling into Auckland across the Auckland Harbour Bridge, which would confirm that Brokenwood is also located to the north of the city. In the same episode, it is mentioned that it takes two and a half hours by road to get from Brokenwood to Auckland. This would put Brokenwood considerably further north. A map shown in “Catch of the Day” locates Brokenwood close to the settlement of Langs Beach, at the southern end of Bream Bay.