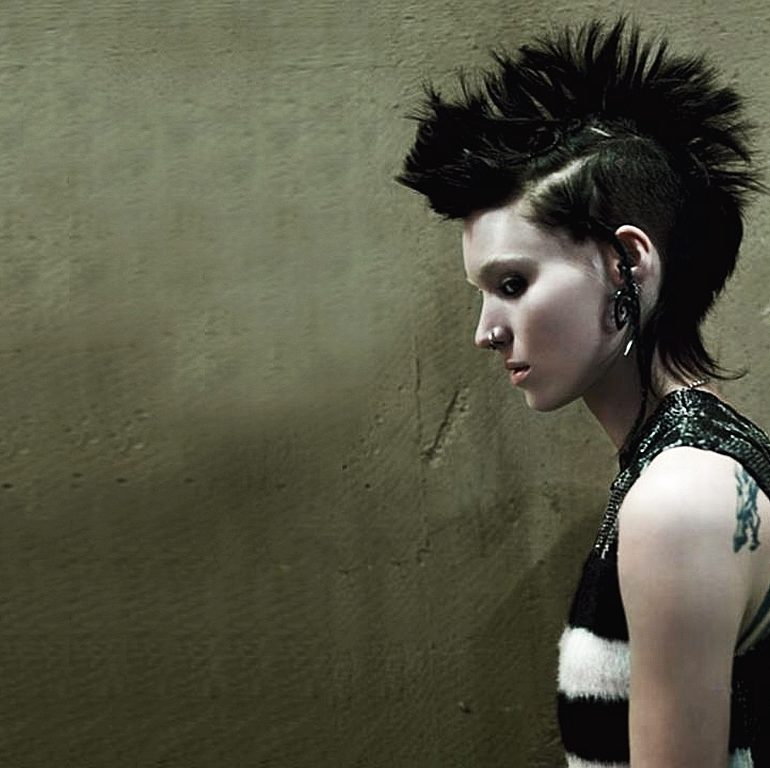 According to Sweden’s TV (SVT), The Girl Who Lived Twice, the sixth installment in the Millennium series of books featuring Mikael Blomqvist and Lisbeth Salander, will be the last to be written by David Lagercrantz.

Millennium is a series of best-selling and award-winning Swedish crime novels, created by Stieg Larsson. The two primary characters in the saga are Lisbeth Salander, a woman in her twenties with a photographic memory and poor social skills, and Mikael Blomkvist, an investigative journalist and publisher of a magazine called Millennium.

In 2013, publisher Norstedts förlag commissioned Swedish author and crime journalist David Lagercrantz to continue the Millennium series featuring Larsson’s characters. Lagercrantz’s first novel in the series, The Girl in the Spider’s Web, was published in 2015. Another installment, The Girl Who Takes an Eye for an Eye, followed in 2017. The Girl in the Spider’s Web proved equally successful as the original series though divisive, and was treated to a Hollywood adaptation starring Claire Foy.

In an hour-long interview with SVT’s Anna Hedenmo on Min sanning, David Lagercrantz revealed that his relationship has come to an end with Millennium, though he does have plans for his next project:

“Yes, it’s definitely over…I don’t want to be a writer who gets stuck in a series… Meanwhile, I’ve been around long enough to start looking inward. David Lagercrantz is the most fragile and hopeless person you can imagine. Neurotic and depressive. I would like to approach that character. Not exactly me, but a character like that.”

The first novel in the series won Sweden’s Glass Key award in 2006, that same year the second book won the Best Swedish Crime Novel Award, and in 2008 the third novel also won the Glass Key award. In the 2012 revised edition of Japan’s Tozai Mystery Best 100, the Millennium series was ranked the twelfth best mystery from the West.

By May 2010, 27 million copies of the trilogy had been sold worldwide, a number that would grow to more than 46 million over the next five months, and reach 65 million in December 2011. In July 2010 the series made Larsson the first author to sell a million electronic copies of his work on the Amazon Kindle. Sales reached 75 million copies throughout fifty countries by December 2013, and 80 million by March 2015.