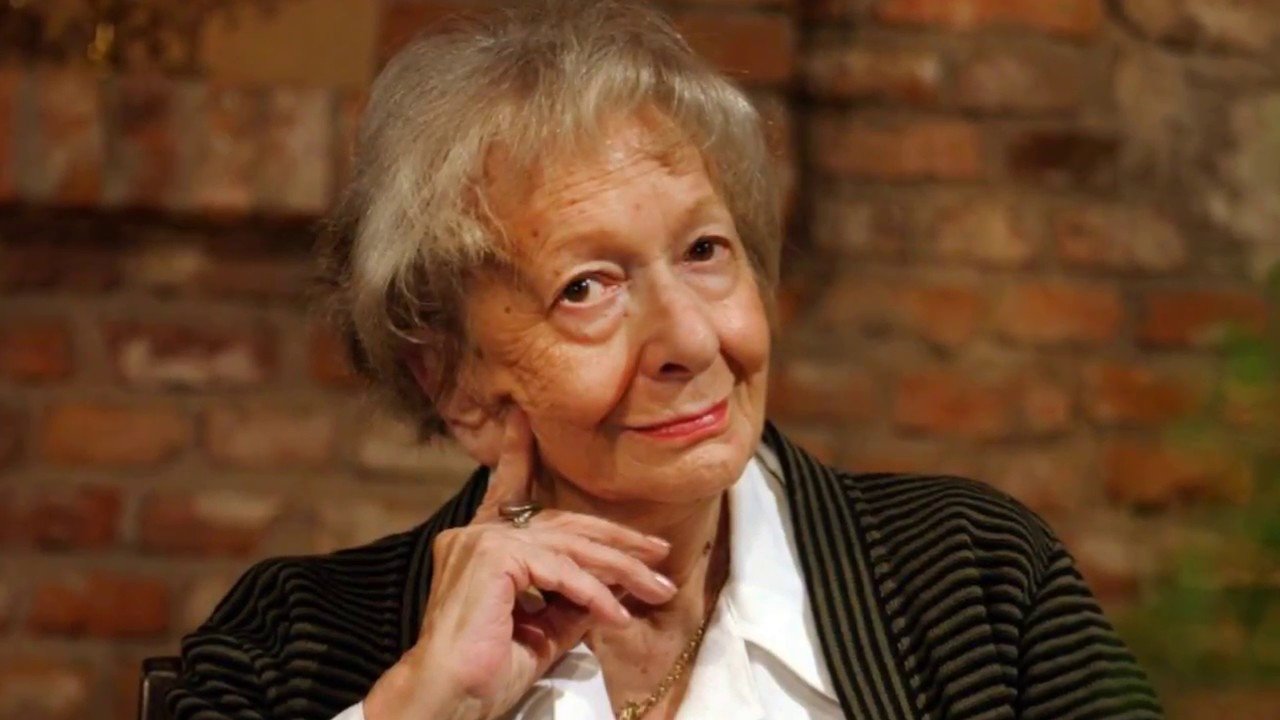 A crime thriller written by the late Nobel Prize-winning poet Wislawa Szymborska, in the style of Agatha Christie stories, has been discovered by her former secretary.

Wislawa was a Polish poet, essayist, translator and recipient of the 1996 Nobel Prize in Literature. Born in Prowent, which has since become part of Kórnik, she later resided in Kraków until the end of her life recently on February 1, 2012. She was described as a “Mozart of Poetry”.

According to Polskie Radio, Michal Rusinek discovered the work while going through the poet’s flat in Krakow, southern Poland, in the wake of Szymborska’s death on 1 February.

The crime thriller is entitled Blysk Rewolweru (Gleam of the Revolver) and the secretary described the work as “a sort of early Agatha Christie.”

Szymborska’s foray into crime fiction was apparently written when she was still a schoolgirl, but Rusinek revealed that the story will not be prepared for publication.

He told the RMF FM radio station (A local radio station in Poland) however that the work will become a part of the poet’s archives.

In her poems, Szymborska frequently employed literary devices such as ironic precision, paradox, contradiction and understatement, to illuminate philosophical themes and obsessions.

Many of her poems feature war and terrorism. She wrote from unusual points of view, such as a cat in the newly empty apartment of its dead owner.

Her reputation rests on a relatively small body of work, fewer than 350 poems. When asked why she had published so few poems, she said: “I have a trash can in my home”.