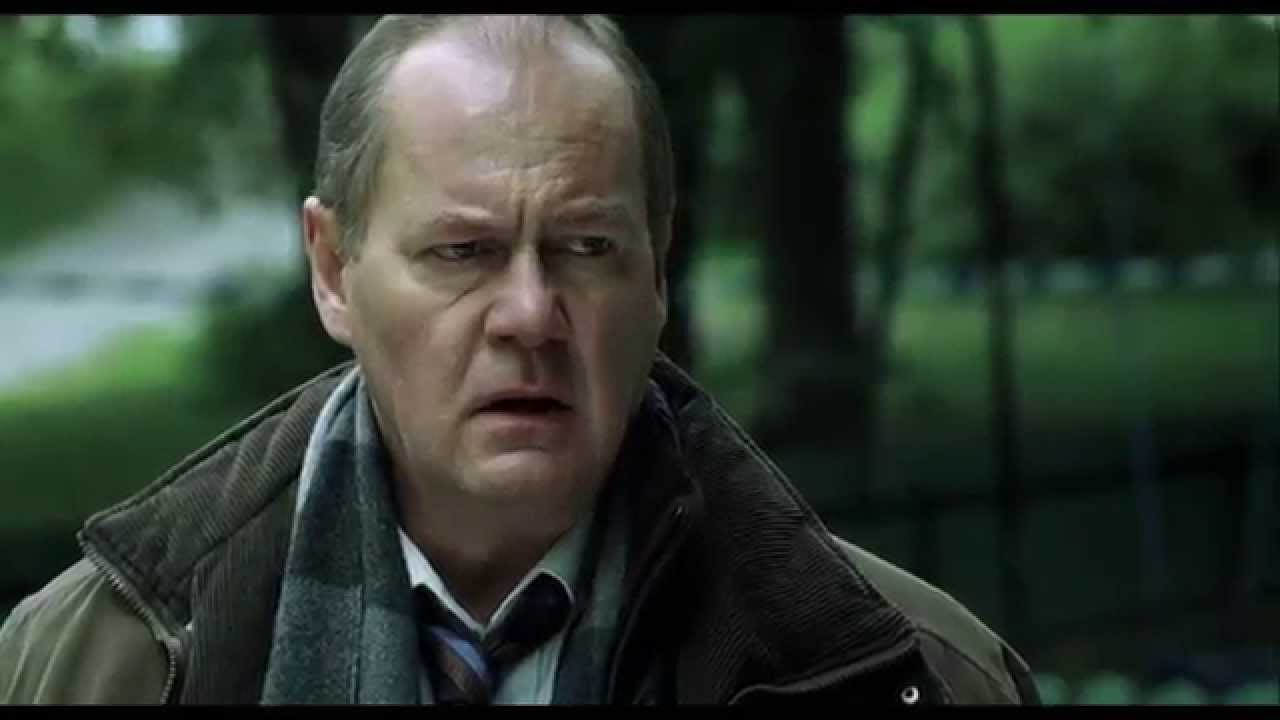 Beck is a Swedish crime drama movie series, based on characters featured in the novels of Maj Sjöwall and Per Wahlöö, starring Peter Haber as the titular character. 42 episodes have been filmed to date. The first four series were released direct-to-video, with a small number of episodes also concurrently released theatrically.

Beck had its debut in 1997 and in 2015, the series was acquired by the BBC as part of their international crime drama slate, with broadcast commencing on BBC Four with Buried Alive, the second episode of the fourth series.

Executive Producer, Niva Westlin Dahl, said: “What I can reveal about the new season is that almost everything is business as usual, but there will be some personal changes for Martin Beck, and you might say that he gets a new focus. Also, we have four very different and really nerve-wracking cases this season.”

Maj Sjöwall and Per Wahlöö, her husband and coauthor, wrote ten Martin Beck mysteries. They plotted and researched each book together then wrote alternate chapters. The books were written over a ten year period and carefully planned to allow for gradual character development and evolving social commentary as the series continued.

Mr Wahloo, who died in 1975, was a reporter for several Swedish newspapers and magazines and wrote numerous radio and television plays, film scripts, short stories, and novels. Maj Sjöwall is also a poet.

Mystery Tribune’s coverage of the latest news on books, movies and TV series in Scandinavian crime sub-genre is available here.