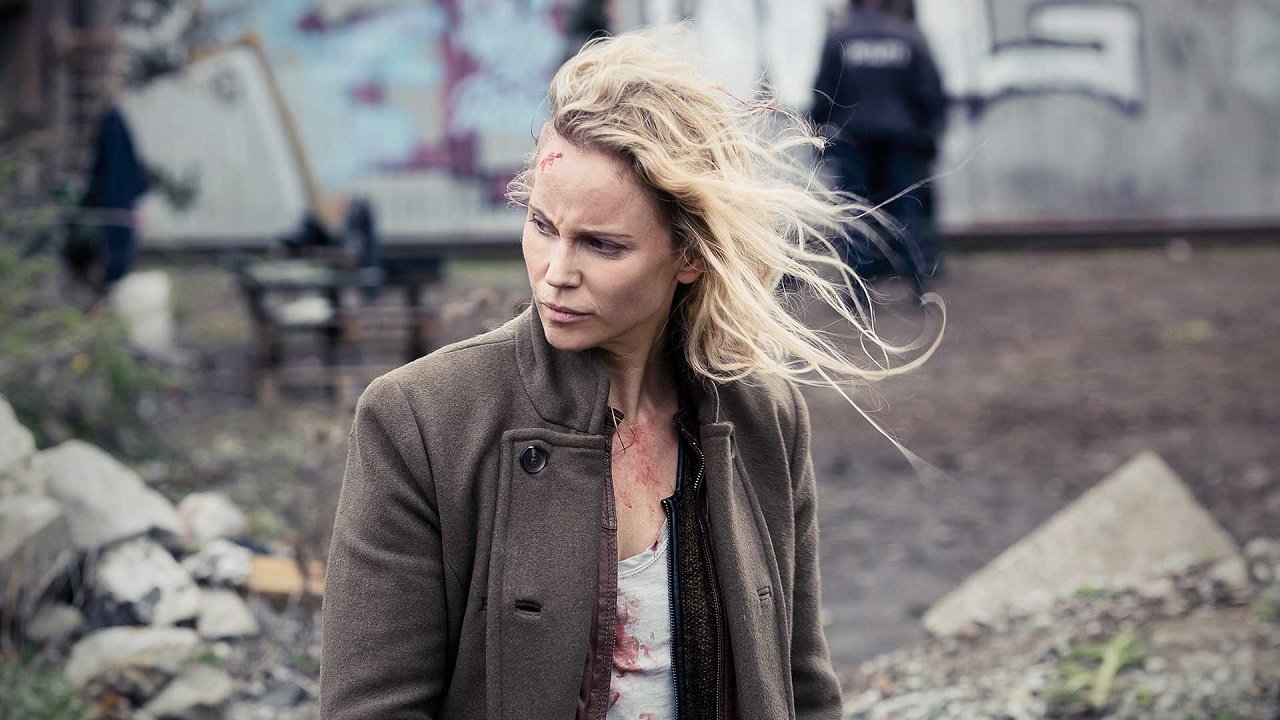 The Nordic show “The Bridge” premiered its season 4 on New Year’s Day, but in Denmark the shocking opening scene had been edited to remove some particularly violent images. The Swedish version, however, remained intact.

The final season of The Bridge offers the most brutal opening yet, with a woman being stoned to death on Peberholm, a small artificial island in Danish waters at the base of the Oresund Bridge. The victim is Margrethe Thormod, Director General of the Migration Agency in Copenhagen. 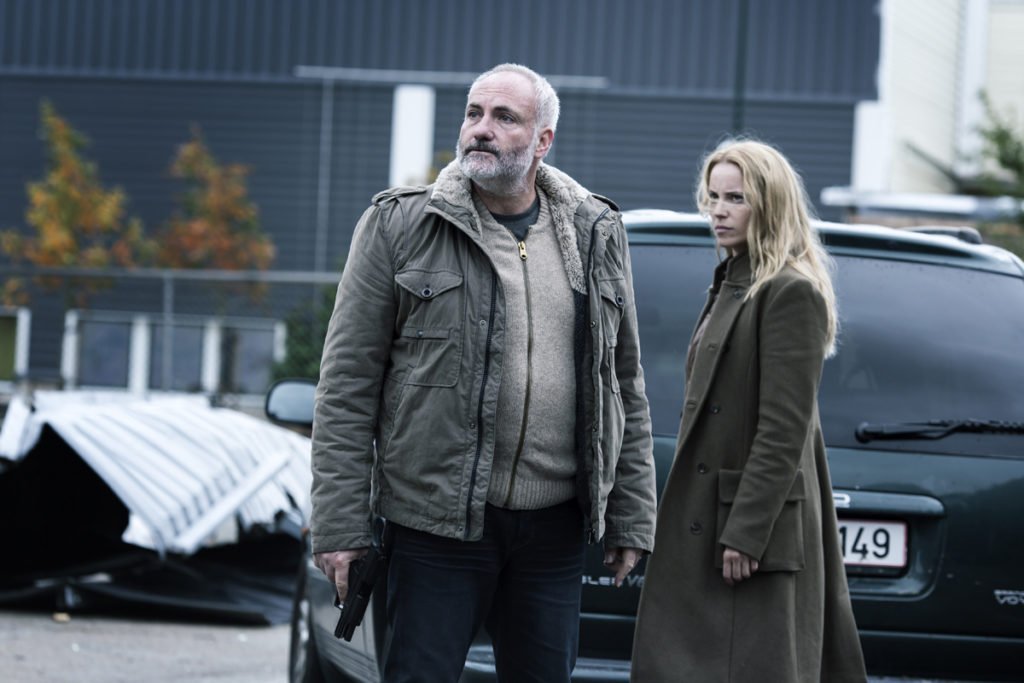 DR1’s Channel Manager, Pil Gundelach Brandstrup, said: “We chose to edit part of the opening scene, which is quite harsh and explicit. This is because we aired the first episode of The Bridge right after The X Factor, which might put younger viewers at risk who haven’t yet switched off.”

The Bridge (Danish: Broen; Swedish: Bron) is a Scandinavian crime television series created and written by Hans Rosenfeldt. A joint creative and financed production between Sweden’s Sveriges Television and Denmark’s DR, it has been shown in over 100 countries.

Three series have been broadcast, all starring Sofia Helin as the Swedish police detective Saga Norén. In the first and second, her Danish counterpart, Martin Rohde, is played by Kim Bodnia, and in the third Thure Lindhardt plays Henrik Sabroe. The bridge is the Oresund Bridge, which links Malmo with Copenhagen. The first series begins with the discovery of a dead body exactly on the center of the bridge. It was broadcast on the Swedish SVT1 and Danish DR1 during the autumn of 2011, and on the United Kingdom’s BBC Four the following spring.