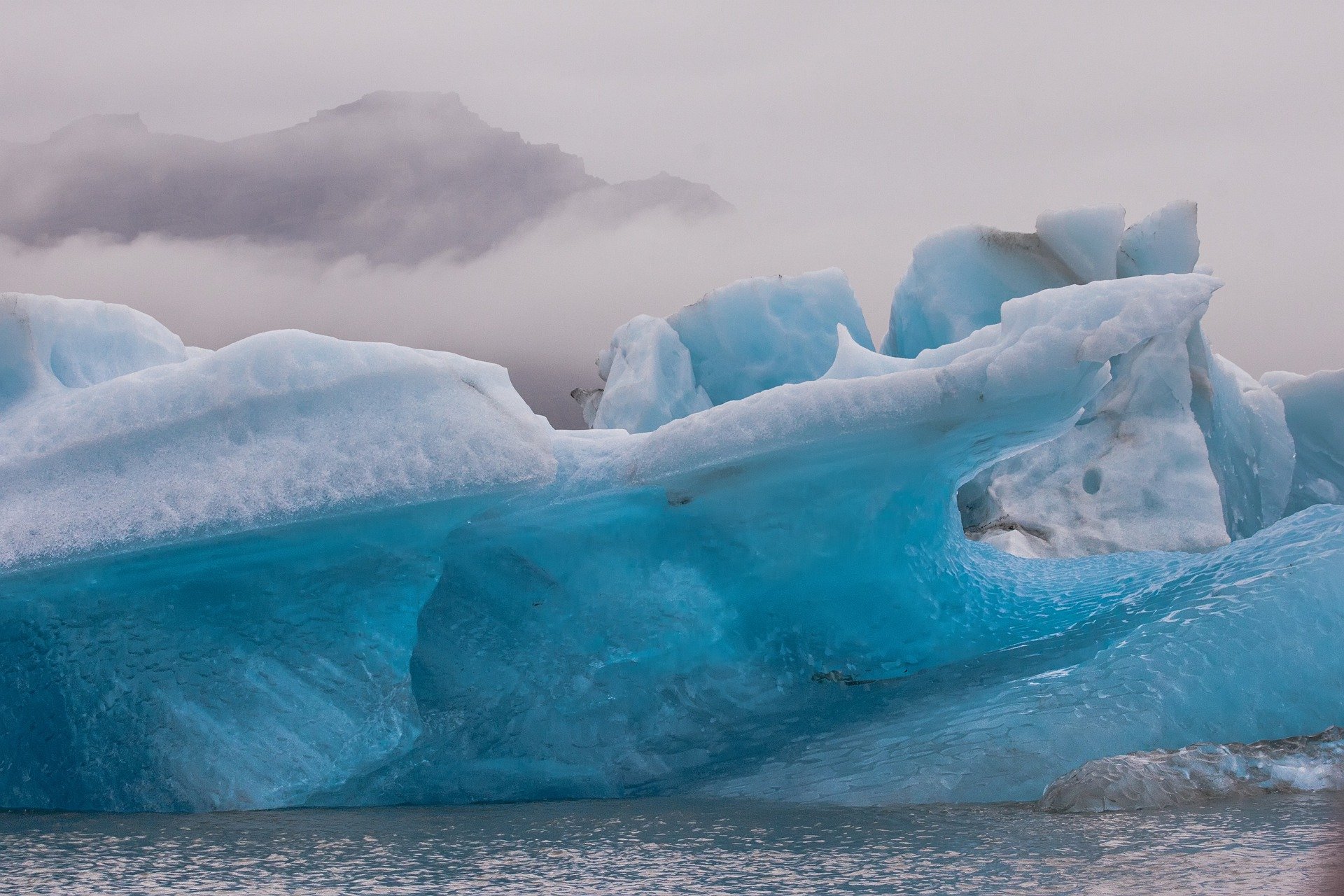 Bestselling Swedish author Camilla Läckberg (The Fjällbacka Murders) is behind a new movie titled “Glacier” that imagines a world in the midst of a full-blown pandemic, where the protagonists are forced to choose between love or life.

With 28 million books sold worldwide, Camilla Läckberg is one of Sweden’s bestselling authors and “Glacier” is her first film script. The film is directed by Baker Karim (“Malcolm”) and together with Alexander Karim (NENT Group’s “The Lawyer”) this is the debut for the trio’s newly established production company “Bad Flamingo”.

In Glacier, the world is in chaos. Half of humanity has died as the result of an ongoing pandemic. All human contact is forbidden. The military is surveilling the streets and people caught outside face a firing squad. But for those who can afford to pay, there are exclusive quarantine hotels in 100% isolation.

A former doctor (Lena Endre) has already spent three months in quarantine when a pastor (Alexander Karim) checks in. Their relationship begins innocently enough after accidentally bumping into each other, but quickly develops into a secret and socially-distanced love affair. However, they must soon decide whether to follow their hearts or fight for survival.

Camilla Läckberg said: “Glacier is a love story that takes place during a pandemic, and the inspiration comes from what we all have experienced the past year, but in a slightly twisted version. This is my first film and I’m so impressed by all the talents both in front of and behind the camera. It has been a privilege to see Lena Endre and Alexander Karim act and Baker Karim direct.”

Viaplay Chief Content Officer, Filippa Wallestam, added: “I am really thrilled to announce this beautiful love story written and created by one of Sweden’s biggest storytelling talents and starring two of our greatest actors. Glacier was shot during a very difficult period and it is impressing how stunning the results are.”

Glacier directed by Baker Karim (Malcolm) will premiere on Viaplay across the Nordic region this Spring.

If you’d like to read some of the novels by Camilla Läckberg, you can start by checking out The Golden Cage. Mystery Tribune’s coverage of new books and movies in Scandinavian Crime sub-genre is available here.