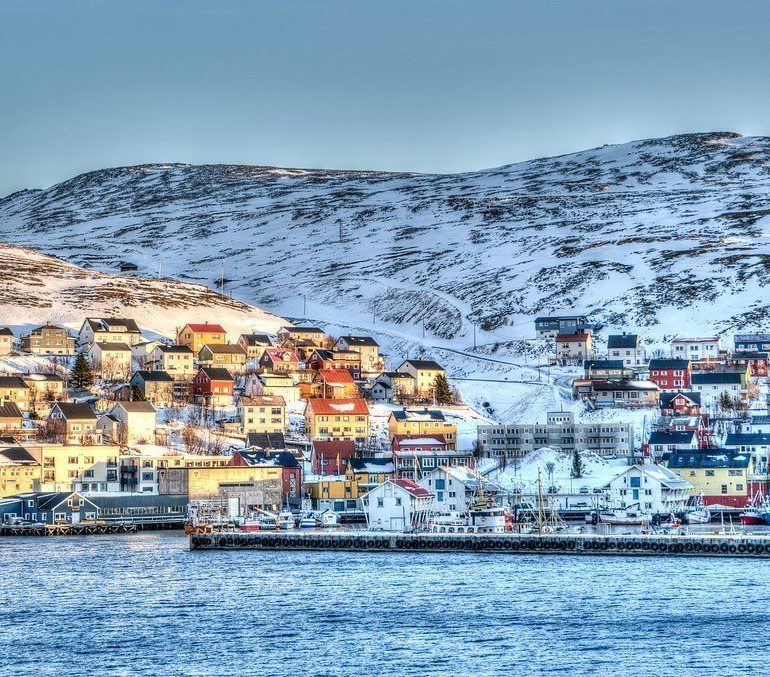 Norwegian Thriller “The Fifth Element” Will Keep You Up At Night

The Norwegian crime fiction sensation, Jorgen Brekke, has returned this winter with The Fifth Element: This is deadly murder case which Police Inspector Odd Singsaker may have committed himself. (for more information on Jorgen Brekke, read our ultimate guide on the author here).

One of the things we like about Brekke’s novels is that they move fast. The plot in this book is no exception. The chapters are organized around the main event in the story and have openings such as “Six weeks before it happened…” or “Four weeks after it happened…”. This provides clarity on the flashbacks in the plot and provides more perspective.

In the story, Police Inspector Odd Singsaker has been captured, imprisoned on an island off the Northern coast of Norway. He wakes to find himself holding a shotgun. Next to him is a corpse. But what events led him to this point? And how did he get here?

A few weeks earlier, Felicia, his wife, disappeared. Though he didn’t know it, she was trying to find her way back to Odd to reconcile, but then she vanished into a snowstorm. Possibly involved is a corrupt, coldblooded cop from Oslo, a devious college student who’s stolen a great deal of cocaine from drug dealers, and a hit man hired by the drug dealers who have been robbed. All of these lives intersect with Odd’s as he searches for Felicia.

While many crime writers from Scandinavia develop slow-cooking plots with a strong whodunit aspect dominating the story, Jorgen Brekke writes in a different way. This story is a race against time and we actually get to know most of the characters in early to middle of the book. What absorbs the readers is mostly about “what will these characters do next?”

The Fifth Element is ultimately the story of what happened to Felicia Stone. Within that journey, brutal crimes are uncovered, tenacious love shines through, and chilling characters with nothing to lose will stop at nothing to get what they want. Jorgen Brekke once again delivers a chilling thriller that readers will tear through to unravel what happened-and why.

We highly recommend this title for readers who prefer fast-paced thriller with the signature dose of Scandinavian Noir. If you like Jo Nesbo, you will enjoy this series.

Like Books By Jorgen Brekke? Check out the following titles.