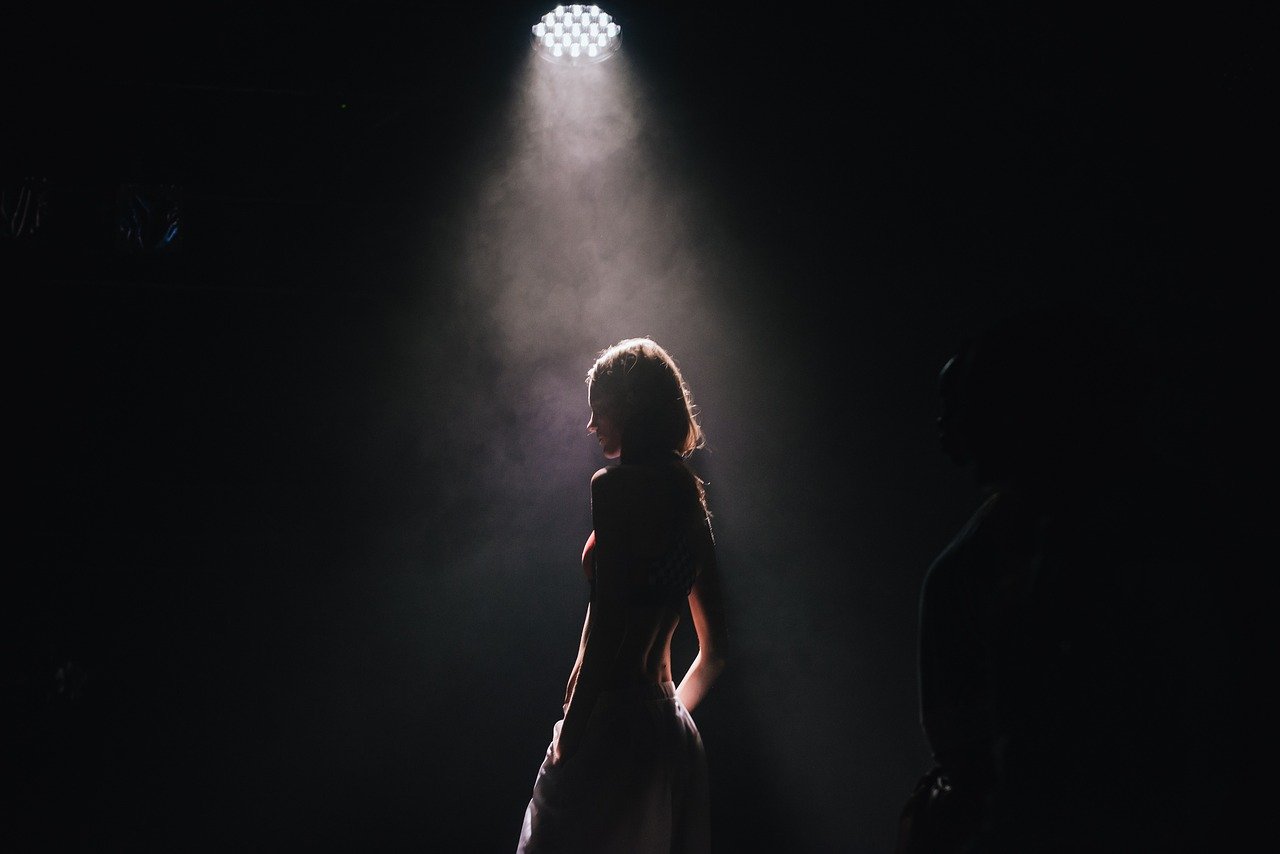 In general, we are huge fans of authors such as Jussi Adler-Olsen or novels like The Scarred Woman. This is because there’s something perennially appealing about crime novels coming out of Scandinavia. Readers quickly notice their grit and sharp social commentary and above all, their pure entertainment value has captured the attention of many mystery and crime fans worldwide.

In Denmark, Jussi Adler-Olsen has defined a genre with dedicated fans who continue to clamor for more. The Scarred Woman, the latest Department Q novel, is a response to such demand. In this new story, Adler-Olsen reasserts his mastery of crime fiction through a story that is equal parts grim, gritty noir and engaging, immersive character study. Perhaps the most surprising and dynamic element of this layered story is its complex cast of female characters – women with messy lives and dark secrets.

The Scarred Woman begins with a discovery of an elderly woman’s body – a crime that bears a striking resemblance to another unsolved homicide investigation from over a decade ago. Across town, a group of young women are being hunted. The attacks seem random, but could these brutal acts of violence be related? Detective Carl Morck of Department Q is charged with solving the mystery.

Carl and his team are under pressure to deliver results – but solving the case isn’t their only concern. After an earlier breakdown, their colleague Rose is still struggling to deal with the reemergence of her past. And it is up to Carl, Assad, and Gordon to uncover the dark and violent truth at the heart of Rose’s childhood before it is too late.

Without a doubt, one of the best police procedural novels of the year coming from Scandinavia

The books by Jussi Adler-Olsen including this title, don’t necessarily move fast all the time: They are multi-layered, and the reader is immersed in the minds and struggles of plot’s complex characters. Therefore, they are not exactly summer reads.

But if you have patience and enough appetite for excellent writing, superb character development and exceptional plots, this book is for you.

Like Books By Jussi Adler-Olsen? Check out the following exciting titles.