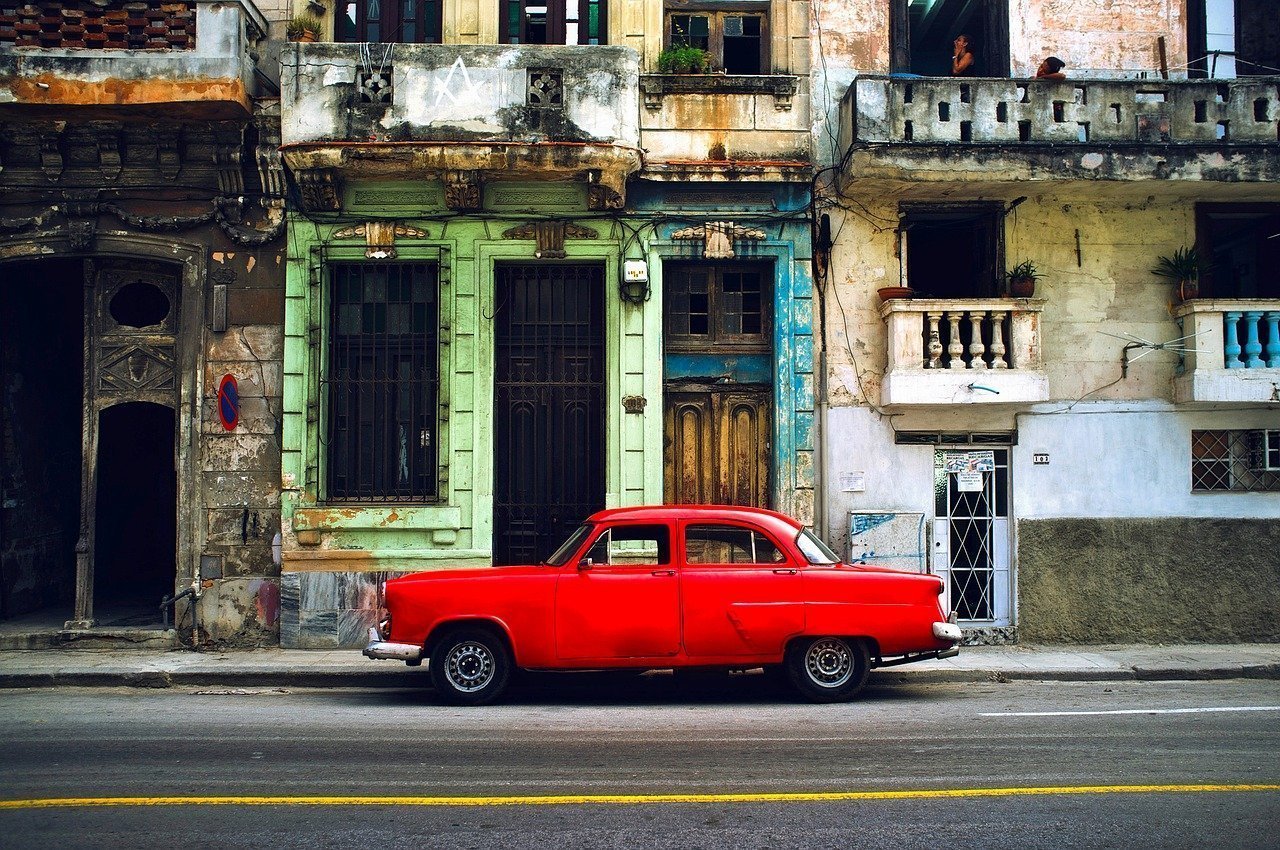 A Notable Debut: “The Beggar’s Opera” By Peggy Blair

A Canadian author with a great debut about Cuba, Peggy Blair was a lawyer for more than thirty years. A recognized expert in Aboriginal law, she worked as both a criminal defense lawyer and Crown prosecutor. Her critically acclaimed mystery The Beggar’s Opera

, won the 2012 Scotiabank Giller Prize Readers’ Choice award and was selected as one of Amazon’s best books in 2012. She lives in Ottawa.

In beautiful, crumbling old Havana, detective Mike Ellis hopes the sun and sand will save his troubled marriage. He doesn’t yet know that it’s dead in the water, much like the little Cuban boy last seen begging the couple for a few pesos on the world famous Malecón.

For Inspector Ricardo Ramirez, head of the Havana Major Crimes Unit, arresting Ellis isn’t the problem—the law is. He has only seventy-two hours to secure an indictment and prevent a vicious killer from leaving the island. And Ramirez has his own troubles. He’s dying of the same dementia that killed his grandmother, an incurable disease that makes him see the ghosts of victims of his unsolved cases. As he races against time, the dead haunt his every step. . . .

Cuba, especially for Americans, has always been a place of mystery…tropical climate, old cars from 1950s and intriguing environment of Havana (or what it seems to be Havana) have been portrayed many times in the Hollywood movies. This book is different though, as the author went to Havana herself to provide a rather accurate snapshot of the life in Cuba.

Peggy Blair is definitely a talented writer and her debut is impressive in many aspects: Many twists and turns, characters who, out of necessity and norms of the society, might only think about their own interests and the corruption in the system. These are some interesting aspects of a story which seems to be a great promising debut for Inspector Ramirez series.

We highly recommend this book to the readers who love mysteries in exotic locales.