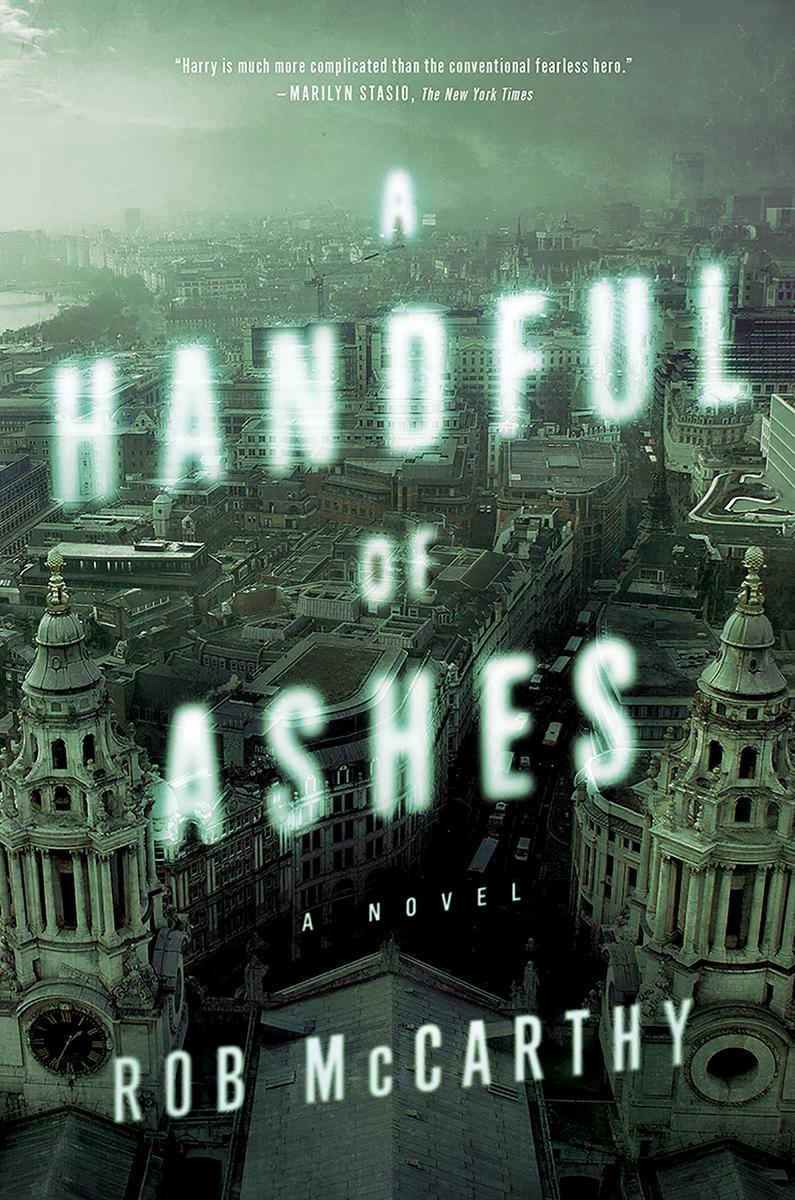 Notable Medical Drama: A Handful Of Ashes By Rob McCarthy

In the age of whistleblowing proliferation in the Media, the new medical crime drama by Rob McCarthy titled “A Handful of Ashes” could not be more timely.

The title is the second in series starting with The Hollow Men which introduces readers to police surgeon Harry Kent of London Metropolitan Police. Kent is a character with high morale and is determined to help those the world would rather brush aside. The series is notable in bringing to life the often-hidden medical world of the police surgeons

In the new Dr. Harry Kent thriller, a whistleblowing doctor commits suicide― or so it seems. When it turns out to be murder, Harry digs deeper to uncover the truth, in this perfect mix of detective novel and medical drama.

Susan Bayliss became notorious when she blew the whistle on her boss, a famous heart surgeon at a renowned children’s hospital. She accused him of negligence, operations were halted, and an inquiry launched. But in the end, she was the one suspended as a troublemaker.

Now Dr. Harry Kent, a medical examiner with the Metropolitan Police, has been called out to certify her suicide. But something about the scene is wrong; it appears someone held Susan down while she died.

The grieving parents of the children who died demand answers. e hospital is stonewalling. Everyone has secrets. And it’s up to Harry Kent and Detective Chief Inspector Frankie Noble to find out which secrets were worth killing for.

Rob McCarthy, himself a medical student in London, knows the ins and out of medical profession intimately. The grit and level of detail presented in his narratives shape the foundation of good story and his character development effort is admirable.

The depth and sophistication of character development in this series can only be fully observed by starting the series with its first installment although A Handful of Ashes can be read as a stand-alone novel.

Overall, Rob McCarthy is a new voice to watch and this title makes a good companion for fans of medical thrillers.