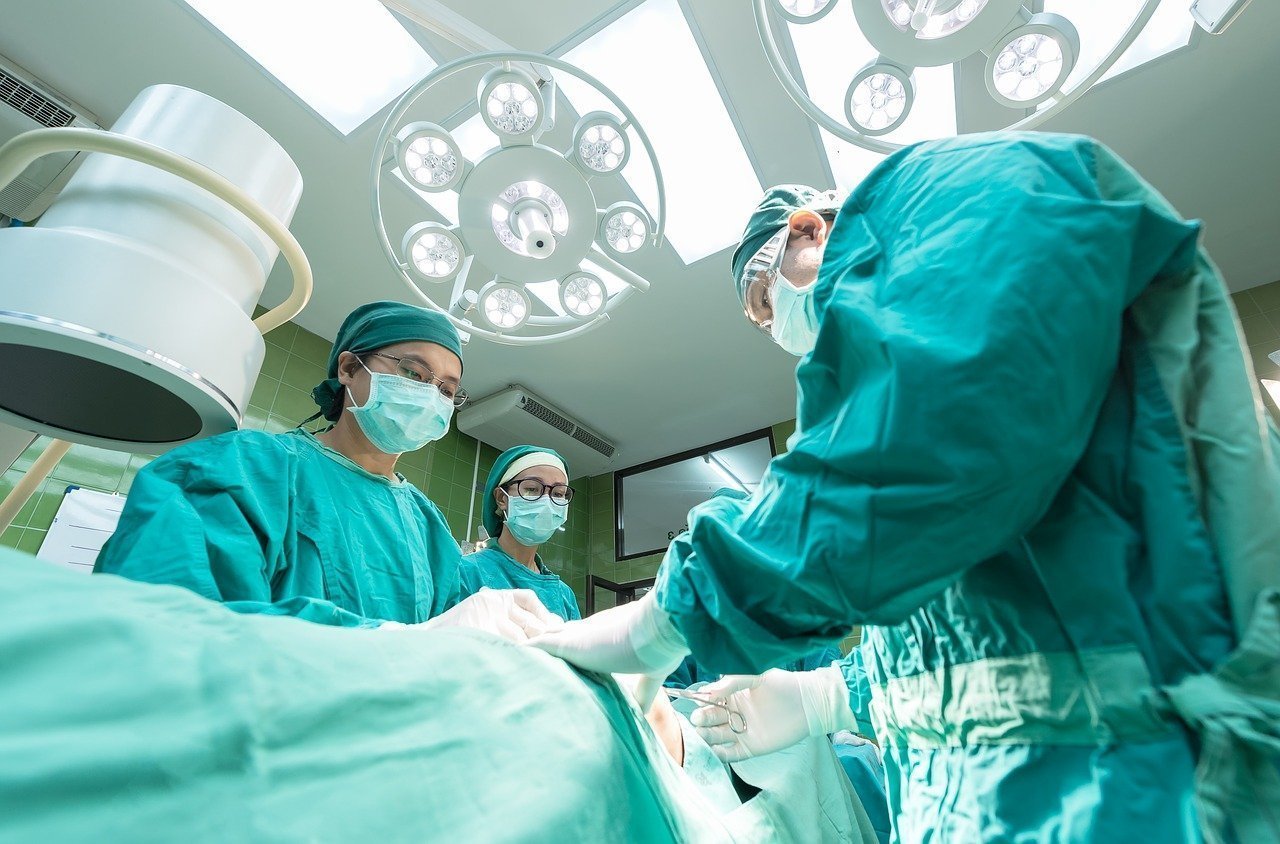 We could not wait to pick up the new novel by Robin Cook titled Charlatans for the following reasons: Although he writes popular fiction, he is a master in developing intense plots and he uses the language very well. In other words, the reader gets a high quality product. Robin Cook’s literary career began with his first novel, The Year of the Intern, which he wrote underwater while on board the nuclear submarine, Kamehameha. It was written to illustrate the less than salubrious psychological impact of graduate medical education on the psyche of young physicians.

The book was followed 5 years later in 1977 with Coma, which had been written at night while he was a senior ophthalmology resident and which was published while he was a student at Harvard. In a way, this book created the genre of medical thriller and changed the public’s perception as well as the media’s portrayal of medicine. Now the author comes back at the 40th anniversary of his breakthrough novel Coma, with a new novel titled Charlatan which blends cutting edge science, technology and suspense.

At its heart, this new story resembles a classic Whodunit: Newly minted chief resident at Boston Memorial Hospital Noah Rothauser is swamped in his new position, from managing the surgical schedules to dealing with the fallouts from patient deaths. Known for its medical advances, the famed teaching hospital has fitted several ORs as “hybrid operating rooms of the future”—an improvement that seems positive until an anesthesia error during a routine procedure results in the death of an otherwise healthy man. Noah suspects Dr. William Mason, an egotistical, world-class surgeon, of an error during the operation and of tampering with the patient’s record afterward. But Mason is quick to blame anesthesiologist, Dr. Ava London.

When more anesthesia-related deaths start to occur, Noah is forced to question all of the residents on his staff, including Ava, and he quickly realizes there’s more to her than what he sees. A social-media junkie, Ava has created multiple alternate personas for herself on the Internet. With his own job and credibility now in jeopardy, Noah must decide which doctor is at fault and who he can believe—before any more lives are lost.

Charlatans is a great book. In addition to elegant use of language, the carefully planted medical details throughout the book and in dialogue make the plot credible and joyful to read. Cook is aware that the world is quickly changing thanks to the new Internet-based technologies and his plots are evolving as well. However, his mastery shows itself in the intelligent use of tech jargon.

Overall, a great pick for all thriller fans.

Like Books by Robin Cook? Check out the following titles.