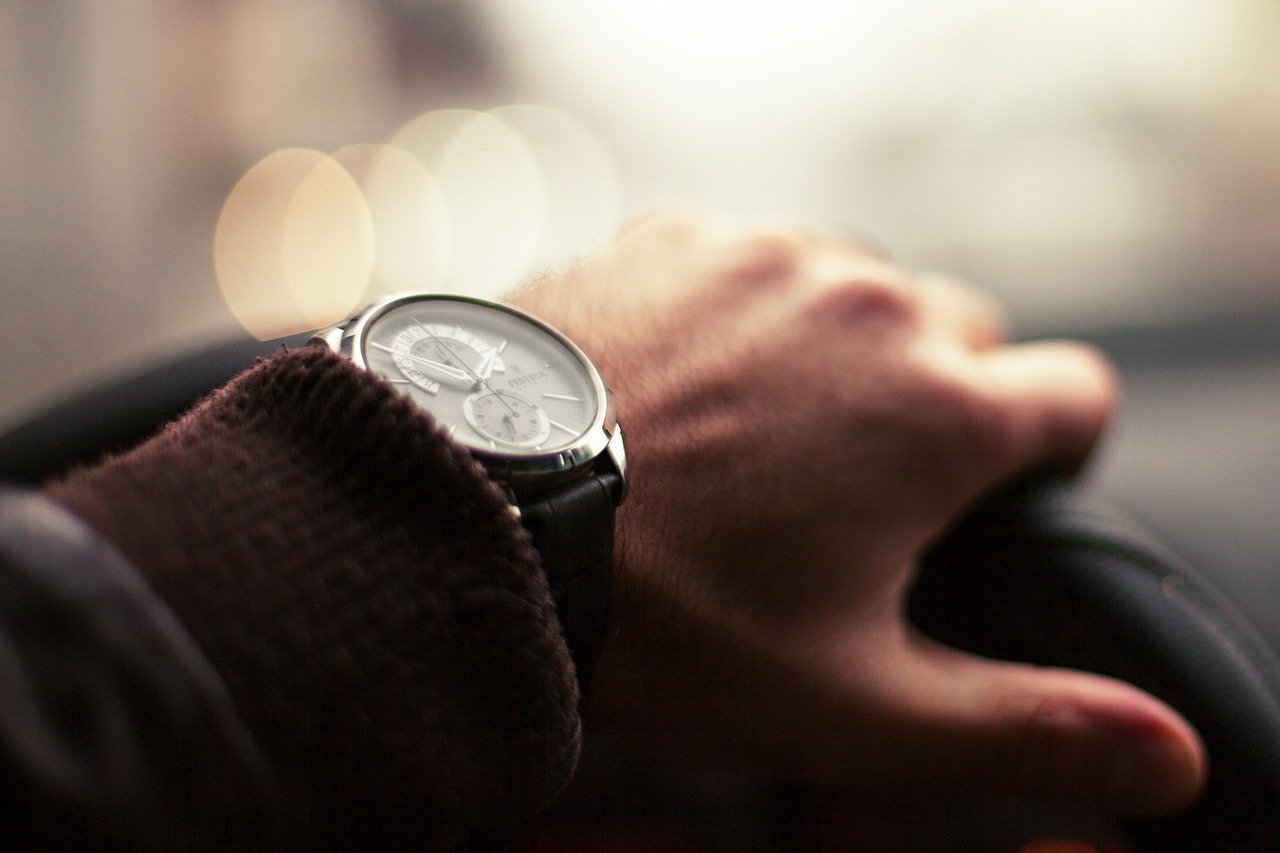 The Driver may be the debut thriller novel of Hart Hanson but he is certainly no novice in writing. Besides working on many notable scripts and shows like Judging Amy and Joan of Arcadia, he has been creator, writer, and executive producer for Bones, the longest-running, scripted, hour-long series on the Fox Network, which will air its final season this summer.

The story of The Driver is kind of cinematic: The main character in the book is former Army Special Forces Weapons Sergeant, Michael Skellig. But Skellig is now a limo driver.

The book starts at a scene when he is waiting for his client in the alley behind an upscale hotel. He’s spent the past 28 hours ferrying around Bismarck Avila, a celebrity skateboard mogul who isn’t going home any time soon. Suddenly the wind begins to speak to Skellig in the guttural accent of the Chechen torturer he shot through the eye in Yemen a decade ago: Troubletroubletrouble. Skellig has heard these warnings before – he’s an Army Special Forces sergeant whose limo company is staffed by a ragtag band of wounded veterans, including his Afghan interpreter – and he knows to listen carefully.

Skellig runs inside just in time to save Avila from two gunmen but too late for one of Avila’s bodyguards – and wakes up hours later in the hospital, the only person of interest in custody for the murder. Complicating matters further is the appearance of Detective Delilah Groopman of the LAPD, gorgeous and brash, for whom Skellig has always held a candle. As for Avila? He’s willing to help clear Skellig’s name under one peculiar condition: that Skellig become Avila’s personal chauffeur. A cushy gig for any driver, except for the fact that someone is clearly trying to kill Avila, and Skellig is literally the only person sitting between Avila and a bullet to the head.

Hanson knows how to write a dialogue…we loved his snappy style.

This book is written in first-person’s view and is packed with snappy dialogue. The story is very twisty and it is hard for the reader to figure out the ending and the identity of the person behind the crimes. This is perhaps because Hanson has taken a page from his playbook in how to write an absorbing TV show. The survival of Skellig in each turn and twist, which seems somehow unnatural or super-human, is also perhaps because of author’s TV writing background.