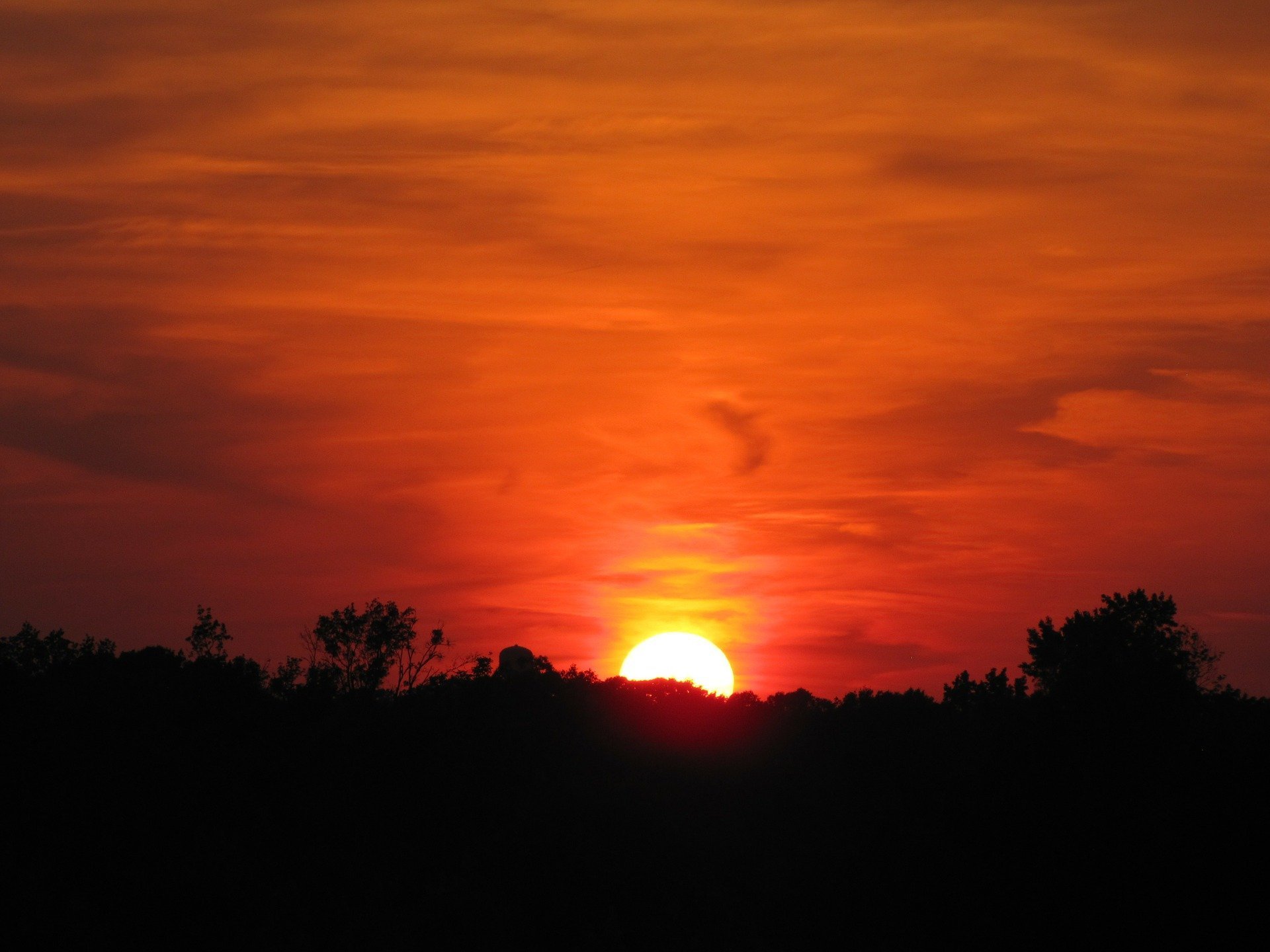 I’m usually pretty good about switching hats. When I write, I’m a writer; when I’m reading a book for review, I’m a professional book reviewer.

That said, every year there are a handful of books that blur that line in my head because they are so great the writer pokes his head in while I’m reading to say “Oh, man, I wish I’d written this” or “I will never be this good.”

This is what happened to me with Michael Farris Smith’s latest novel, Blackwood. Dark, atmospheric, strange, and with an undeniable sense of place, Blackwood is an extraordinary novel that cements Smith as one of the best noir writers in the country.

Red Bluff, Mississippi, is one of those small towns that are either a blip on your radar as you drive by or the center of your life if you’re a local. Businesses are shut, prospects are short, and everyone knows everyone else.

When a family of drifters roll into town and their car leaves them stranded, Myer, the local sheriff, cuts them some slack and gets off their case after they refuse his help. He expects the family to move, but they don’t. Red Bluff is a hard place to leave, a place full of old secrets, brutality, and pain. Meanwhile, Colburn, a man who builds sculptures out of stuff he finds at junkyards and the side of the road, returns to town looking for answers to his past.

Instead of answers he finds Celia, a local bartender, and falls in love as old ghosts come back to haunt him. The stories of Red Bluff, Myer, Celia, Colburn, and the family’s young boy converge in strange ways against a backdrop of kudzu and darkness, of violence and frailty, of loss and memories that refuse to go away.

Dark, atmospheric, strange, and with an undeniable sense of place, Blackwood is an extraordinary novel…

That Smith is an outstanding writer had already been established with novels like The Fighter and Desperation Road. However, there is a violent lyricism in Blackwood that makes it a standout in Smith’s already impressive oeuvre. The characters in this narrative are painfully human, their pasts huge, heavy things they carry on their shoulders. Most of them are shaped by their circumstances, and they remind us that some trauma is so deep, so meaningful and heartbreaking, that we never heal.

While the characterization is outstanding, there is an element here that pushes the novel into must-read territory: place as character. In less capable hands, a description of kudzu could be a forgettable passage or a failed attempt at prose that inhabits the interstitial space between the hard truths of noir and the beauty of poetry.

In Smith’s hands, the South is a character. Every description of light is a treat that doesn’t bog down the story and every mention of kudzu is an event that means more than what’s on the page. No, I won’t tell you what they mean. I refuse to take that pleasure away from readers. Just read the damn thing. In any case, here’s a taste of what I’m talking about, a brief passage describing place:

“In time the opening to the cave had been covered like everything else. The kudzu methodical. Skulking across the land with a demented patience and it had taken a century but the rolling hills were now covered. Along a hillside an old house and chimney held erect beneath its green cover. Down from the bluffs the vines hung like ropes.

Small thickets of forest has been conquered decades before, the vines climbing to the highest points and reaching out to the farthest limbs, intertwined and forming slumping canopies. Crippled trees and gathered brush provided mounds and humps across the valley and down below the stretching canvas of green was the blackwood where creatures crawled and sunlight fought through pecks of space between the leaves.”

In Smith’s hands, the South is a character. Every description of light is a treat that doesn’t bog down the story and every mention of kudzu is an event that means more than what’s on the page.

Everything I’ve written so far has come from the fingers of the book reviewer. Now it’s time to let the write get something off his chest. You see, one of the things I do in my work is push noir and horror together until their DNA blends together and they become something new, something scary, violent, and awesome. Smith does that here with ease.

In fact, he does it without skipping a beat and blends it so seamlessly into his story that you don’t realize he’s doing it until the words are making your blood run cold. In Blackwood, the past is alive and there are things in the world that can’t be explained. The narrative tends to focus on Colburn and his life, which is pure noir; bar fights, cigarettes, heartbreak, and a truck.

However, it often moves away from him to follow the boy, a creature pushed into a life of hunger devoid of human touch and nurturing. When that happens, horror seeps into the pages of the novel with the speed of kudzu in fast-forward:

“In the night he sat on the edge of the fireplace and struck matches and burned small piles of twigs and leaves. The chimney filled with vines and the smoke pushing out of the flue and filling the room. Some part of him was always listening for footsteps. Listening for the smacking of his lips and gums.

He pretended that the vines would protect him. That if the man came close to the house or even made it into the hallway the vines would grab him by the ankles and wrists and drag him away while he wrestled and cried and then the boy felt the vines coming for him.”

I’ve heard Smith described as one of the leading voices in Southern fiction, but that’s inaccurate; he’s one of the leading voices in contemporary literature. Yeah, period. His work is set in the South and his writing evokes that place like few others, but his storytelling chops go above and beyond place. Blackwood is eerie and unsettling in the best way. This is a fast-paced noir with a Southern gothic heart that demands to be read.

To read other essays by Gabino Iglesias on Mystery Tribune, please visit here.