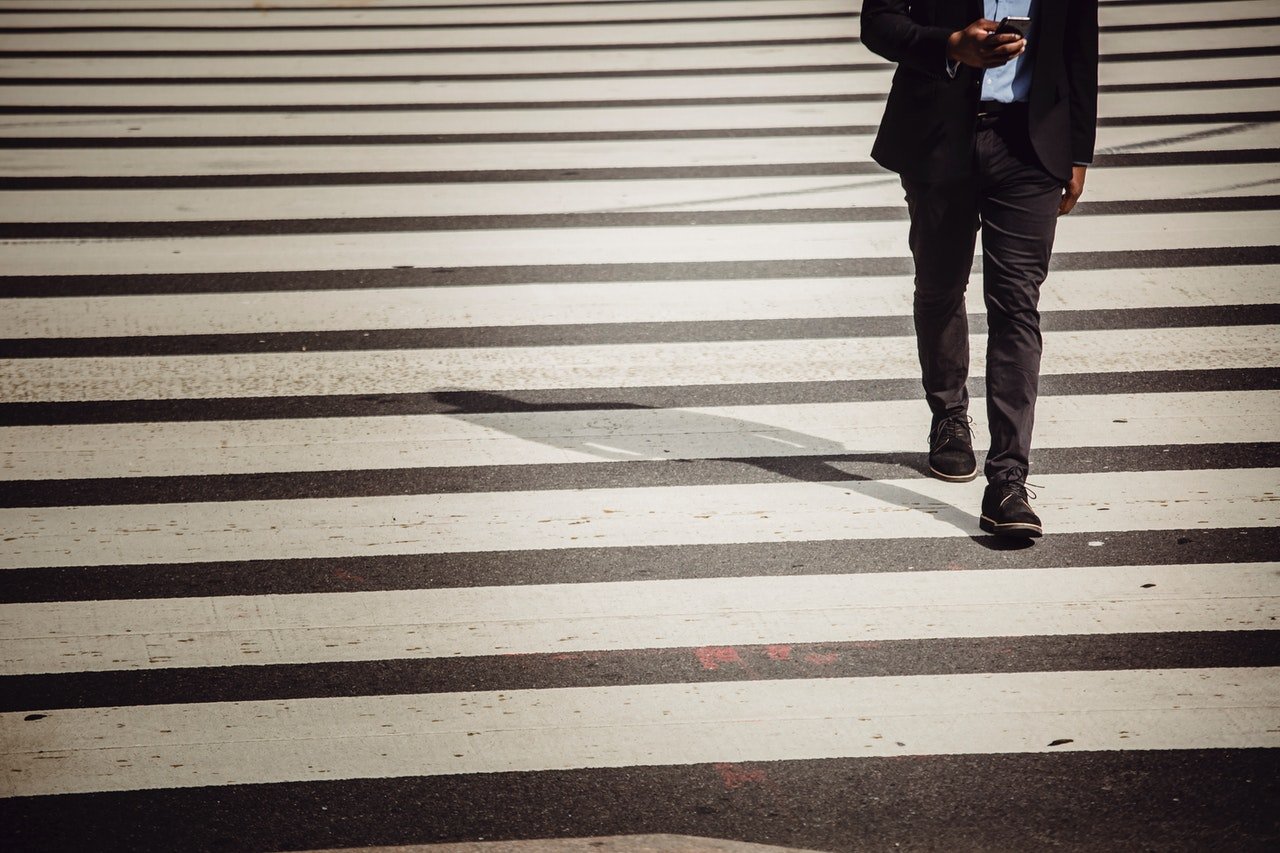 Justin Cox, author of Old Burns, has published fiction in Every Day Fiction, Wilderness House Literary Review, and Flash Fiction Magazine among others.

The corpse was a small child, eight maybe. Couldn’t tell much else—gender, build—by looking. The frame was blackened with charred flakes of skin. One eyeball left. Bubbled and red. A skeleton hand reached for the seared trailer’s front doorknob and a shot at life not more than a few feet away.

Stars twinkled through a pumpkin-sized hole burnt into the ceiling.

The parents were known around town to be strung-out and trashy.

I’d witnessed plenty in my twenty-five with homicide. Far more than could be rinsed away with booze. Enough to swallow a young marriage. But as the firemen loaded up their equipment and I cleared the threshold of that doorway, something shoved me past my limit. That was it for me.

The parents were known around town to be strung-out and trashy. Notorious for domestic spats phoned in by irritated neighbors. But the boys and I hadn’t realized there was a kid involved.

The couple moved into the backwater trailer park—a scatter of crumbling single-wides and dirt trails surrounded by palmetto brush and swamp—about ten months ago. Tonight, they were unaccounted for.

My partner and I interviewed the first responder. He was new to the job and the dark corners it brought you to. His hands shook and voice quaked, but he didn’t say anything the scene hadn’t already told us, so we let him off the hook. Dispatched him back to the station and his stack of paperwork.

We stood around on the pebbled lawn for the next two hours, puffing cigarettes to bare nubs and slugging sour coffee as cicadas sawed the air and we waited for the fire department to give the go-ahead for the rest of the place. Then we stood by while the photographer snapped photos and forensics did their thing. This was gonna get kicked over to Fire and Arson almost undoubtedly, but we were the only rankers on call and there was a body. Reports had to be filed.

We spoke little in the interim. Weary silence had become a natural refrain for us. Two old dogs full-up of too many years and memories that visited us in our sleep.

Every available officer had been sent to scour the occupants’ usual haunts before we’d arrived, but our radios hadn’t crackled with any news.

Once everything was collected and bagged, we watched the tiny body get carted off—bones pitching tents in the blanket. Then we did our full walkthrough. The black scars’ trajectory streaking the walls meant the conflagration started in the kitchen and progressed hungrily through the rest of the trailer, open windows feeding its advance.

There was a narrow hallway on the other side of the living room. Rooms we hadn’t gotten to earlier.

The one to the left contained a crisped mattress. Tattered remains of scorched clothing. A dresser had sunken a few inches into the compromised flooring. The other room was smaller, mostly empty—just crumpled blankets and a little sleeping bag in the far corner, somehow unscathed.

As I turned to leave, the toe of my boot swung into something slight, sent it tumbling across the burnt carpet. I picked it up. The melted plastic of a forlorn action figure. I held it for a moment. Let it do to me what so many other unexpected details had done to me over the years.

I placed it gently on a nearby windowsill. Left it to watch over the wreckage.

After twenty-five years, I was done.

Stepping into the waning night, I felt the hot pressure of another ghost pressing its branding iron into me. A fresh burn amidst all the old ones.