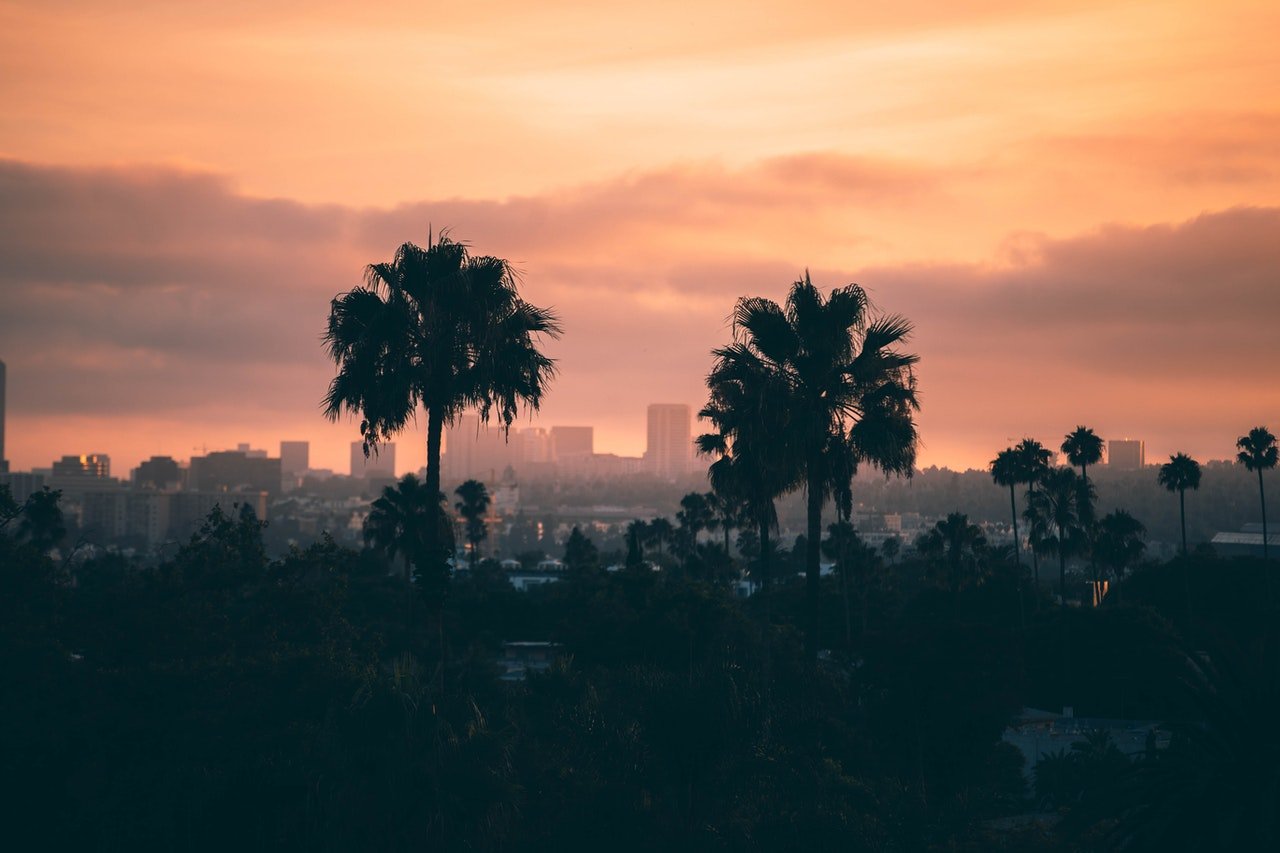 Author Andy Weinberger reflects on writing his latest novel The Kindness of Strangers.

Recently, somewhere, I came across a short piece about my latest novel, The Kindness of Strangers. In it, the reviewer spoke about the various sorts of products available in print these days–thrillers, procedurals, historical, cozies–and when he or she came to me, nothing seemed to fit, so a new term was coined on the spot: apparently I write mensch mysteries.

For those of you unfamiliar, a mensch is a Yiddish term for a man, but really, it is far more than that. A mensch is a moral human being. A person who takes responsibility. A mensch is one who fully grasps that there is evil in the world, who recognizes the danger, and still does not shrink from it.

There are gruesome crimes committed in The Kindness of Strangers, but what qualifies it as a mensch mystery is not so much who did it, but why. My retired detective, Amos Parisman, is not akin to classic gumshoes like Hercule Poirot and Harry Bosch. He doesn’t do well digging through yesterday’s coffee like Sherlock Holmes. It’s the police who need that kind of scientific evidence. They work from the ground up.

There are gruesome crimes committed in The Kindness of Strangers, but what qualifies it as a mensch mystery is not so much who did it, but why.

Amos Parisman is heartfelt, intuitive, a philosopher; he listens to the tone of someone’s voice, he finds meaning reading the spines of books in a library and in the contents of an abandoned shopping cart. He likes to ask all kinds of Socratic questions, questions for which there are no simple answers. Posing questions, in fact, is how the plot moves forward.

Because he is Jewish, and because I was raised Jewish (even though I can’t honestly say I believe in God) I usually weave a religious theme into my books. The Kindness of Strangers, for instance, concerns a serial killer of homeless people in Los Angeles.

Now, you could argue that homelessness is a socioeconomic problem, that there is no intrinsic moral tinge to it. You could say that billionaires like Jeff Bezos and Bill Gates are riding high because of their brilliance, while thousands of others–those who bed down on park benches and in filthy stairwells are crazy or stupid or addicted or otherwise undeserving. You could suggest that disparities of wealth are part of the gargantuan capitalist machine, that it can’t be helped, that it comes with the territory. I would respectfully disagree.

Because he is Jewish, and because I was raised Jewish (even though I can’t honestly say I believe in God) I usually weave a religious theme into my books.

One way perhaps to understand this is through the prism of language. Our English term–charity, comes from the Latin–caritas. Love. In other words, you give because of your love for the poor.  In Hebrew, the comparable word that’s used is tzedakah.  It’s usually translated as justice. In the Hebrew version of things, you don’t give to the poor because you “love” them; you give because it’s not fair, it’s not just, not right that you have more than they do. To me, that makes a lot more sense.

But inequity has always been a big topic among Jews. We are schooled by our long bitter history in the Diaspora to cherish the law. There are numerous passages in Exodus that remind us how we were once “strangers in the land of Egypt” and how we must “keep faith with those who sleep in the dust.”  Our God is forever on the side of the underdog. And in his own way, Amos Parisman is emblematic of that kind of attitude.

Finally, the success of my books depends not on the plot, not on the theme, and not on the writing. In the end, it is the characters that count, that’s all. It is my unabashed purpose, therefore, to give you, the reader, characters with whom you will fall in love, or at least identify with and root for. If you don’t care about my detective and his friends, then it doesn’t matter what I say. You won’t keep turning the pages, you’ll probably put it down before the conclusion.  And you’ll certainly never buy another one. So what good would that do?

Amos Parisman may be a lackluster private eye. He doesn’t have a black belt in karate, and he’s not a superhero by any means. His doctor wants him to walk more, and quit eating pastrami. He’s getting on in life, and his blood pressure and cholesterol aren’t what they ought to be. At a certain age everything falls apart, am I right? But he is sweet and funny and, if you don’t mind my saying so, loveable. He is based on people I grew up with in Pasadena and Los Angeles–my dad and my uncles and a few other irascible working class Jews I knew. Try him, I think you’ll like him.

About The Kindness of Strangers (Amos Parisman Mysteries Book 3)

Amos Parisman, L.A.’s oldest and most stubborn Jewish gumshoe, has never learned how to properly retire. He has little to do and his options are narrowing day by day, until he stumbles across the body of a local homeless woman in Park La Brea.

Despite the instruction of Amos’ comrade, Lieutenant Malloy, who tells him not to get involved, the police find that they could use someone unconventional like Parisman, someone who knows the neighborhood and is willing to go the extra mile. As more homeless people begin turning up dead in the area, though, Amos soon realizes he is hunting a serial killer with a gruesome vendetta against the vulnerable and disadvantaged.

Battling moral and civil questions regarding the invisible class, The Kindness of Strangers is a gripping look into the lives of those who sleep in the dust, the value we place on those who aren’t like us, and the damage that homelessness inflicts on the human spirit.

In Reflections, crime novelists and thriller writers pull back the curtains and discuss inspirations behind the plots and the process of writing novels in a candid way.