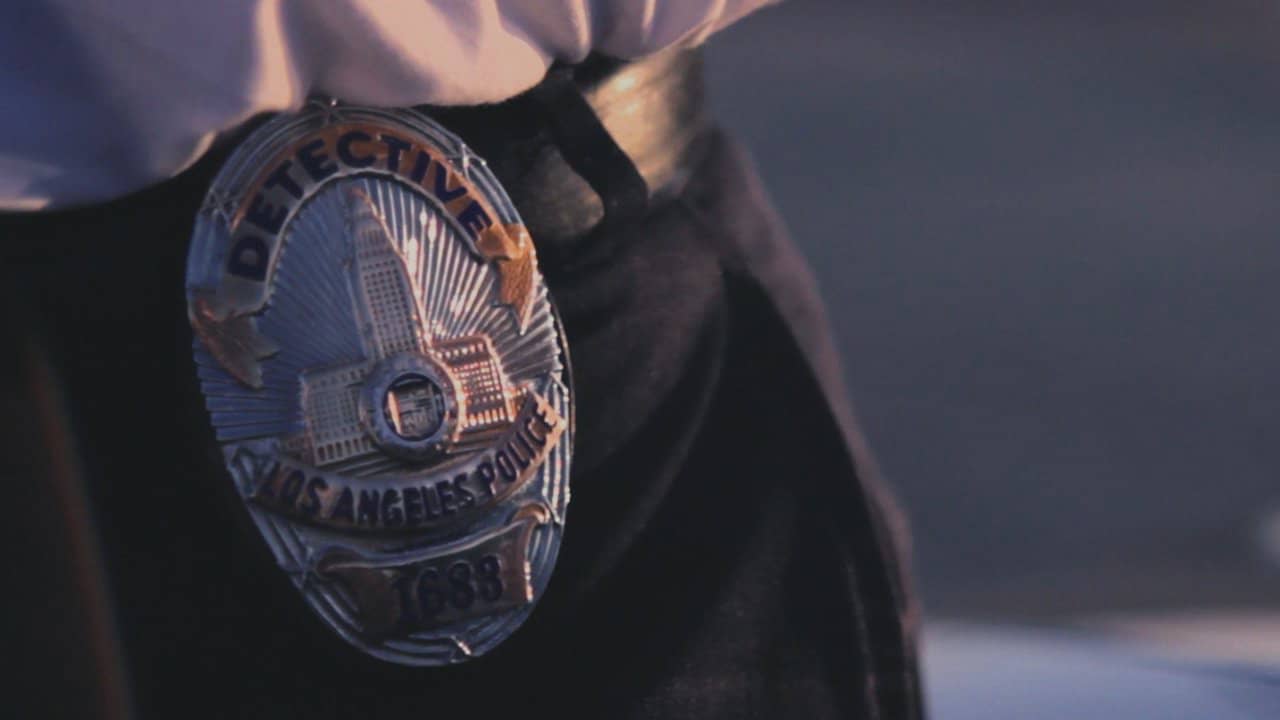 The short documentary film One-Eight-Seven, directed by Joris Debeij, shows the huge gap between fiction and real life when it comes to the lives of the people in law enforcement.

When a murder goes unsolved for some time, Sal LaBarbera will commonly receive the phone calls from a victim’s friends and family, inquiring about a case on the birthday or the anniversary of their loved ones’ death. Sal is a detective in the homicide division of South Los Angeles, one of the most infamous urban areas in the United States.

He’s seen thousands of cases since joining the division in 1986. At that time in the city’s history, Los Angeles was experiencing a crime epidemic brought by rock-cocaine. The area still comprises about 40% of the homicide activity in Los Angeles, but these days the number of homicides is at a record low owing in part to the LAPD’s gang intervention plans and work with the community.

There’s no question that murder is a senseless, incomprehensible act of violence, and one of the ugliest of crimes committed by humankind. To be impacted by such an event is utterly shocking and tragic, and for those who’ve experienced this loss, a full emotional recovery will always be out of reach.

Few will understand this as intimately as a homicide detective. In their service to the community, they drift in and out of circles of grief and loss created by a victim’s death. Nonetheless, they must also find their way back to their own lives and families each day.

Sal joined the fire brigade as a volunteer when he was just a teenager. There he learned that while life is precious, it can be ended brutally over a minor occurrence. Everyone in the homicide division has his or her own way of coping with this realization.

In their service to the community, [homicide detectives] drift in and out of circles of grief and loss created by a victim’s death. Nonetheless, they must also find their way back to their own lives and families each day.

Sal, now 27 years older than he was when he started out in homicide, finds joy in the littlest joke or a smile, and in spending time with his daughter. Still, to compensate for the degree to which his own life is occupied by the death of others, he must perpetually seek access to a certain balance; a way to be wholly, and happily present in the moments of his own life.

Joris has directed both short and long format documentaries for television and has received three Los Angeles area Emmy Awards for his work. His work has been featured at Sundance (Making it in America, 2015, SXSW (Perfectly Normal, 2017) and numerous other film festivals.

Born and raised in The Netherlands and transplanted to Los Angeles, Joris Debeij launched his career as a director of the online documentary project I Am Los Angeles in 2010.

In September 2017, Joris released his latest project in conjunction with LeBron James’ Uninterrupted channel, a visceral and tactile short film set in a border town that explores a unique father-son relationship.