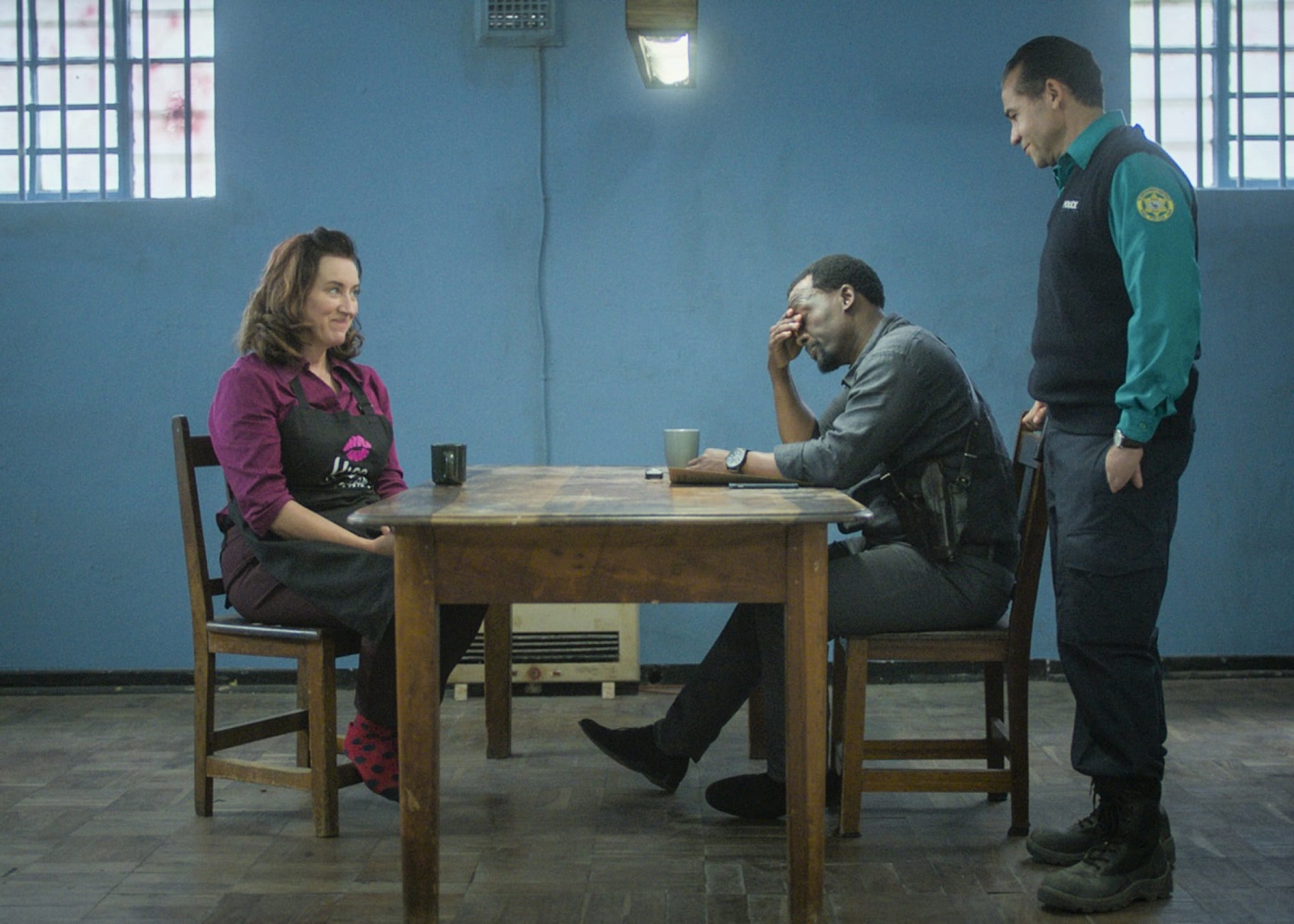 Based on Sally Andrew’s best-selling novels “A Tannie Maria Mystery,” the ten-part series follows a newspaper recipe advice columnist, Tannie Maria (“Auntie Maria” in Afrikaans), who offers guidance and counsel and helps investigate crimes in her small town in the vibrant, beautiful region of the Karoo in South Africa.

In the show, when the local newspaper cuts her recipe column, Tannie Maria (Kennedy) lobbies to take on the role of advice columnist. Things take an unexpected turn when a correspondent who writes to Maria about her abusive husband is found dead. Maria’s worlds collide as she begins working through her own mysterious past trying to solve the case.

Maria joins forces with a local, risk-taking, rookie journalist, and sometimes rival, Jessie September (newcomer Kylie Fisher), to investigate the murder and catch the killer — before the local police find more victims. But will they make too many enemies in the process and risk the perpetrator catching them first?  Meanwhile, Maria comforts her readers by blending experiential advice with soothing recipes—truly chicken soup for the soul.

Recipes for Love and Murder is produced by Both Worlds Pictures, in coproduction with M-Net and Acorn Media Enterprises and in collaboration with Pirate Productions and Paradoxal.  The series was adapted for television by South African writer/director Karen Jeynes (Puppet Nation, 90 Plein Street), with Scotland-based director/writer Annie Griffin (Avenue 5, Outlander) as story consultant.