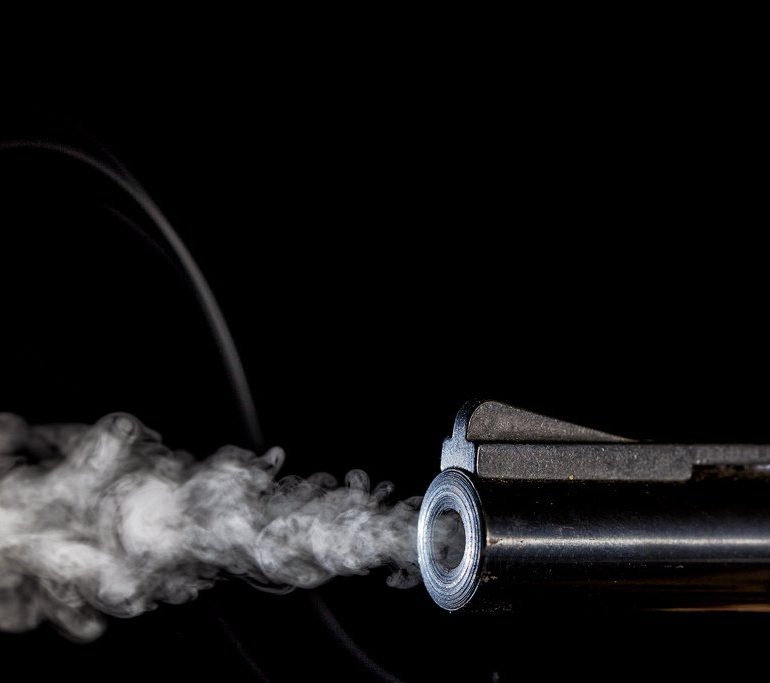 Orphan X by Gregg Hurwitz is an Outstanding Action-Thriller

, the action-thriller by Gregg Hurwitz, which rocked the world earlier this year was just released in paperback as well and we actually re-read the book: There is so much great things about this book and we can safely say this is the thriller at its most excellent form.

Being released in hardcover in January 2016, the international rights have already been sold in 15 countries and the movie rights bought by Warner Bros. If you pick up this new title, you will know why.

The key character of the book is The Nowhere Man. He is a legendary figure spoken about only in whispers. It’s said that when he’s reached by the truly desperate and deserving, the Nowhere Man can and will do anything to protect and save them. But he’s not merely a legend.

The Nowhere Man is reality is Evan Smoak who is a man with skills, resources, and a personal mission to help those with nowhere else to turn. He’s also a man with a dangerous past. Chosen as a child, he was raised and trained as an Orphan, an off-the-books black box program designed to create the perfect deniable intelligence asset: An assassin. Evan was Orphan X―until he broke with the program and used everything he learned to disappear.

But now someone is on his tail. Someone with similar skills and training who will exploit Evan’s secret new identity as the Nowhere Man to eliminate him.

Gregg Hurwitz has learned the tricks of the trade from his work in screen-writing: This clearly shows itself in the cinematic scenes and the detail description he provides about each part of the plot. Reading Orphan X, we could easily visualize every move, every gesture and setting. The intrigue in the story built up really fast and we could not put the book down till the end.

Hurwitz has created a thriller masterpiece with Orphan X.

It’s not easy to take a relatively over-used idea (Assassin turned hero with a rough childhood) and turn it into an absorbing story. The author does this job pretty well and we highly recommend this to the fans of Jack Reacher or non-stop thrillers in general.

Like to read boos by Gregg Hurwitz? Check out the following titles.