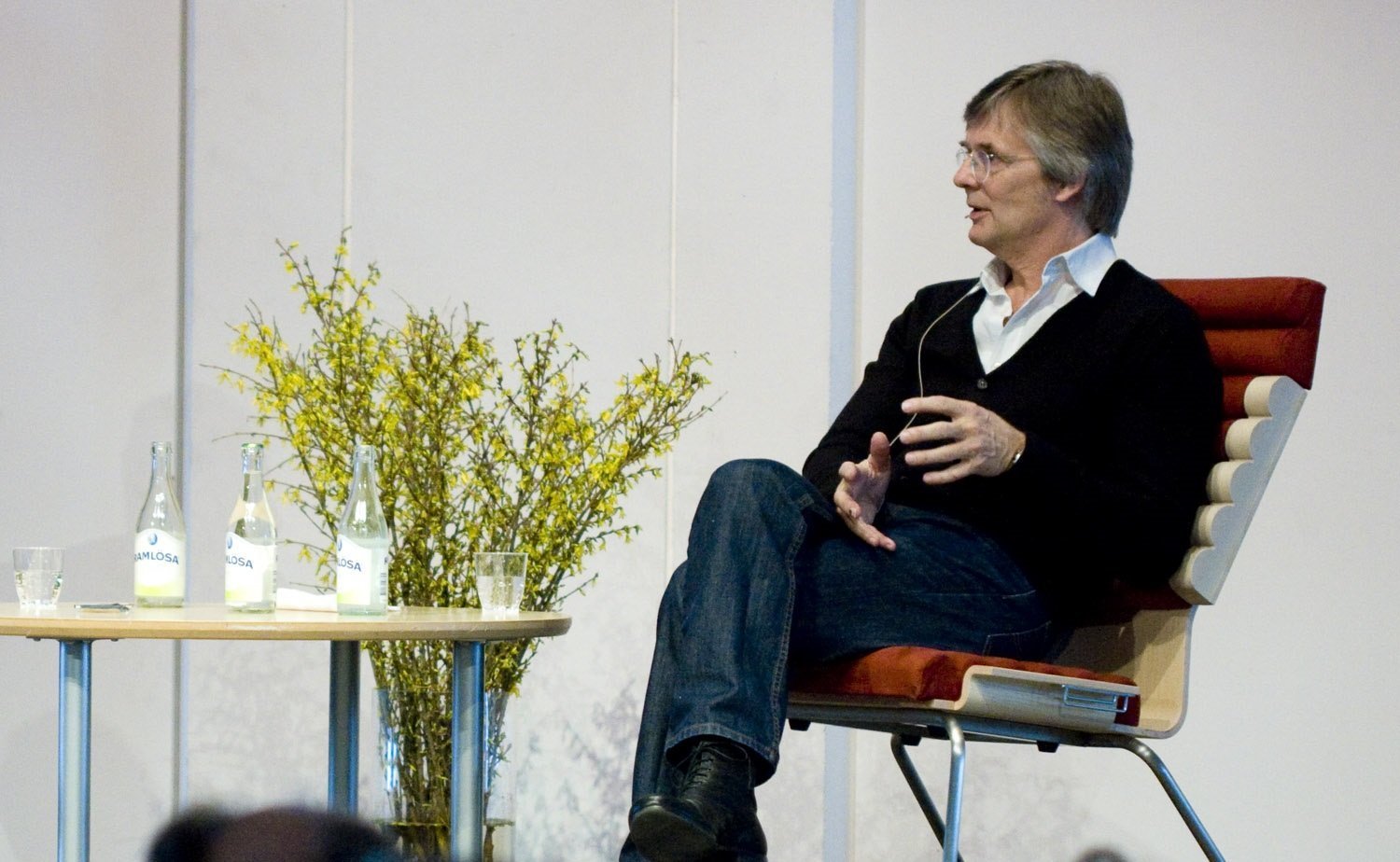 Oscar award winning Danish director Bille August (“Pelle the Conqueror”), is set to direct “The Pact,” a psychological drama about the turbulent relationship between Karen Blixen, the Danish author best known for her autobiographical novel “Out of Africa,” and Thorkild Bjønvig, a young and promising poet.

Thorkild Bjørnvig first met Karen Blixen in 1948, when he was 30 and she was 63. The special bond that formed between them became a secret pact. Bjørnvig was a young, sensitive and easily influenced poet with a wife and child. Meanwhile, Blixen was a woman ahead of her time – strong, composed and deeply fascinating.

“‘The Pact’ is a relationship drama, the eternal story of seduction and wanting to be seduced…”

The pact demanded the unconditional commitment of Bjørnvig in return for the mentorship of Blixen. However, this arrangement became complicated, and they promised each other that they wouldn’t utter a word of their pact to the world until one of them had passed away.

“‘The Pact’ is a relationship drama, the eternal story of seduction and wanting to be seduced, of the art of manipulation, of guilt and innocence, of a highly unusual friendship between two deeply talented people and a relationship that develops into a fateful bond,” said Bille August.

Bille August (born 9 November 1948) is one of only eight directors to win the Palme d’Or twice, winning the prestigious award again in 1992 for The Best Intentions, based on the autobiographical script by Ingmar Bergman. He was married to Swedish actress Pernilla August from 1991 to 1997.