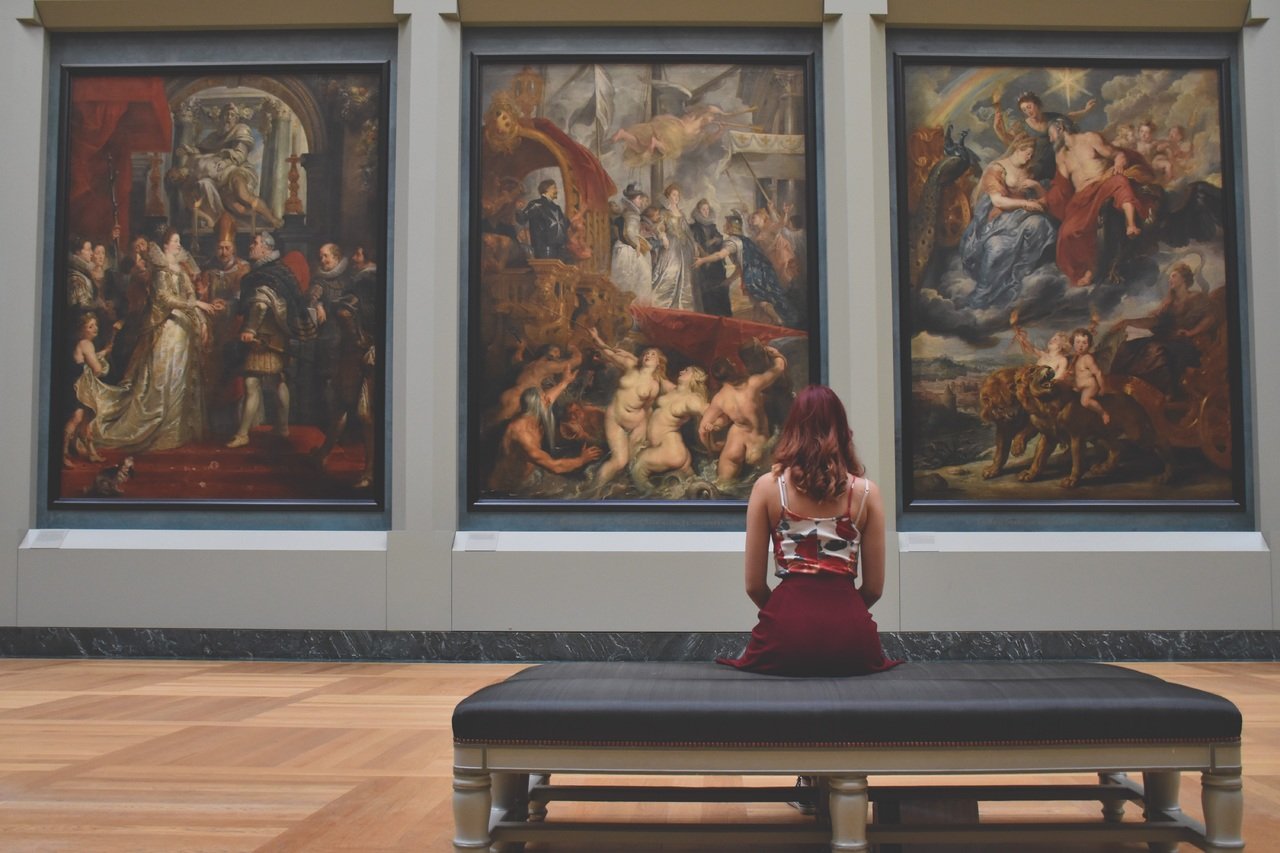 Our Spy Novel Pick: The Heist By Daniel Silva

, the new novel by Daniel Silva is just that! This time the famous spy goes to different parts of Europe, from Italy to U.K. to Paris to unlock the link between an apparently art smuggling operation and something big.

Legendary spy and art restorer Gabriel Allon is in Venice repairing an altarpiece by Veronese when he receives an urgent summons from the Italian police. The eccentric London art dealer Julian Isherwood has stumbled upon a chilling murder scene in Lake Como, and is being held as a suspect. To save his friend, Gabriel must track down the real killers and then perform one simple task: find the most famous missing painting in the world.

Sometimes the best way to find a stolen masterpiece is to steal another one. . . .

The dead man is a fallen British spy with a secret: he has been trafficking in stolen artworks and selling them to a mysterious collector. Among those paintings is the world’s most iconic missing masterpiece: Caravaggio’s glorious Nativity with St. Francis and St. Lawrence.

Gabriel embarks on a daring gambit to recover the Caravaggio and learn the identity of the collector. His search will take him on an exhilarating hunt—from the shimmering boulevards of Paris and London to the gritty criminal underworlds of Marseilles and Corsica, and finally to a small private bank in Austria where a dangerous man stands guard over the ill-gotten wealth of a brutal dictator. At his side is a brave young woman who survived one of the worst massacres of the twentieth century. Now, with Gabriel’s help, she will be given a chance to strike a blow against a dynasty that destroyed her family.

We just couldn’t put this book down. This is a story with multiple layers, a mind-bending plot and a very interesting heroine in a mature spy series. So if you are a fan of “Gabriel Allon” series, you will not be disappointed. And if you want to venture into spy genre, this is a great start which can be read as a standalone novel.

Like Spy Novels by Daniel Silva? Check out the following titles.