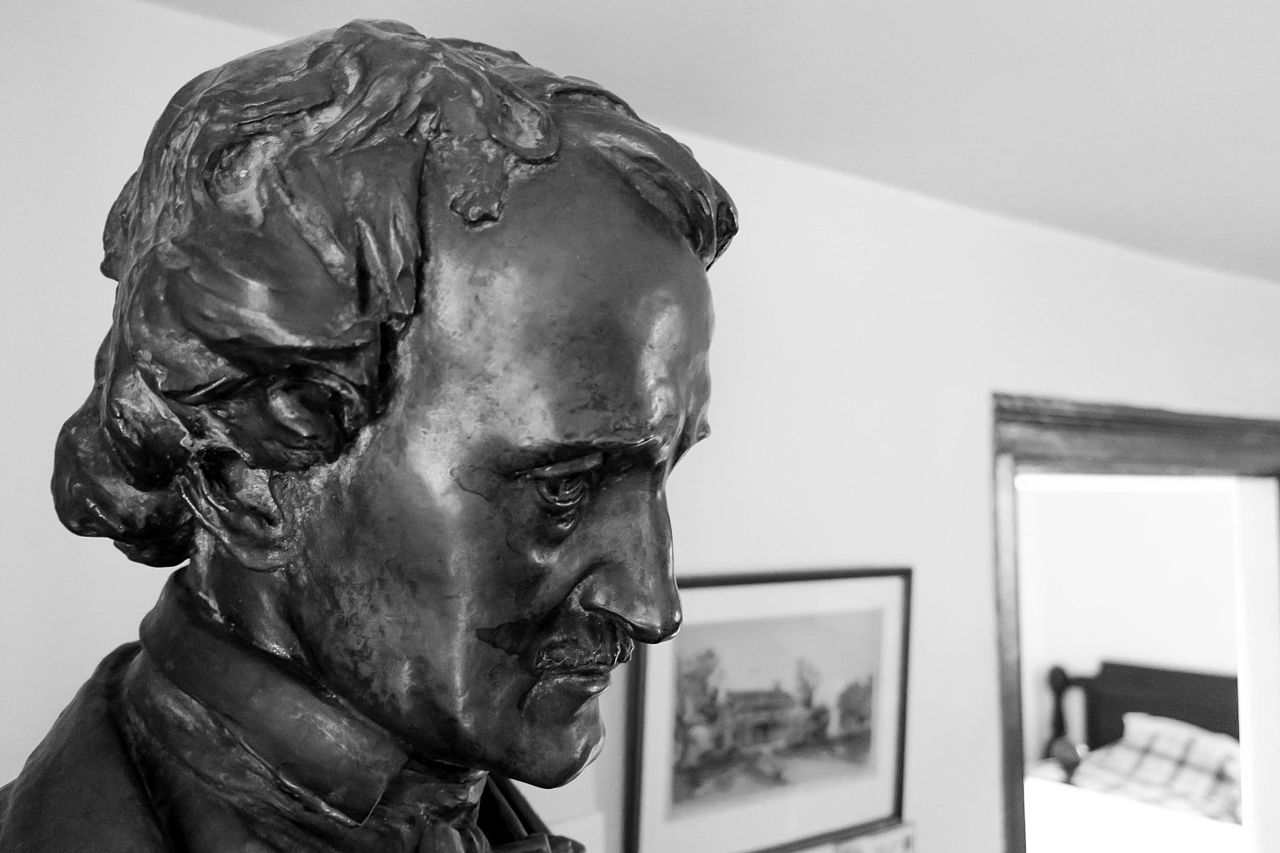 Overview Of 2018 Edgar Award Nominees By Mystery Writers Of America

As it’s been customary in the last few years, the Mystery Writers of America announced the nominees for the 2018 Edgar Allan Poe Awards on January 19. The Edgar Awards for 2018 are intended to honor “the best in mystery fiction, non-fiction and television published or produced in 2017.”

The award ceremony will be held on April 26 at a 72nd Gala Banquet, April 26, 2018 at the Grand Hyatt Hotel, New York City, but with the list of Edgar award nominees handy, mystery fans can enjoy an impressive list of novels by rising stars such as Jordan Harper or established names such as Philip Kerr.

Note: For a complete list of Edgar award nominees in 2017, see here.

Killers of the Flower Moon: The Osage Murders and the Birth of the FBI by David Grann (Penguin Random House – Doubleday)
The Road to Jonestown: Jim Jones and Peoples Temple by Jeff Guinn (Simon & Schuster)
American Fire: Love, Arson, and Life in a Vanishing Land by Monica Hesse (W.W. Norton & Company – Liveright)
The Man From the Train: The Solving of a Century-Old Serial Killer Mystery by Bill and Rachel McCarthy James (Simon & Schuster – Scribner)
Mrs. Sherlock Holmes: The True Story of New York City’s Greatest Female Detective and the 1917 Missing Girl Case that Captivated a Nation by Brad Ricca (St. Martin’s Press)

From Holmes to Sherlock: The Story of the Men and Women who Created an Icon by Mattias Bostrom (Grove/Atlantic – The Mysterious Press)
Manderley Forever: A Biography of Daphne du Maurier by Tatiana de Rosnay (St. Martin’s Press)
Murder in the Closet: Essays on Queer Clues in Crime Fiction Before Stonewall by Curtis Evans (McFarland Publishing)
Chester B. Himes: A Biography by Lawrence P. Jackson (W.W. Norton & Company)
Arthur and Sherlock: Conan Doyle and the Creation of Holmes by Michael Sims (Bloomsbury USA)