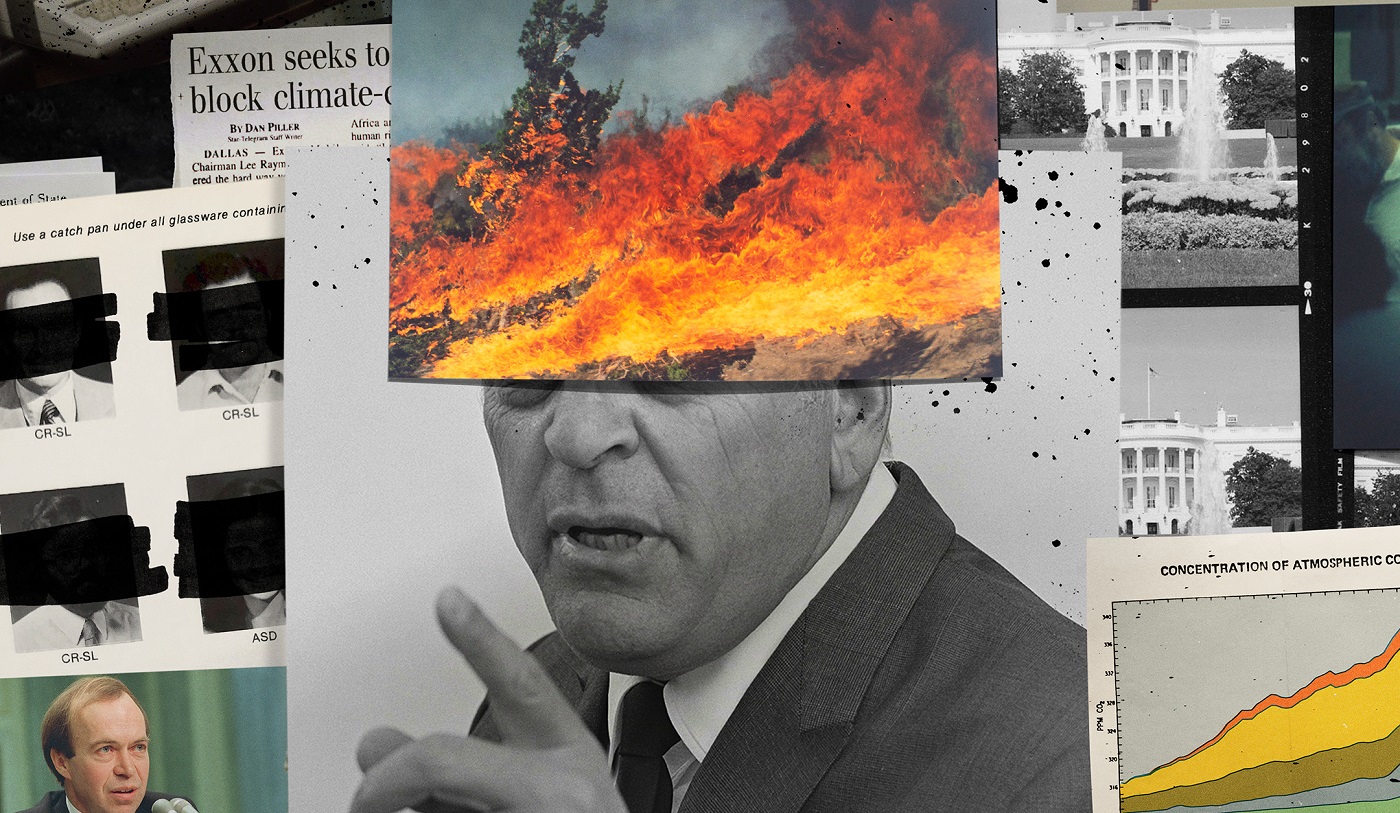 “We are incredibly excited to bring such a captivating documentary from such a renowned filmmaker to Paramount+,” said Tanya Giles, chief programming officer at Paramount+. “BLACK GOLD offers viewers the opportunity to gain insight and immerse themselves in the investigation into a global conspiracy that is relevant to today’s current events.”

“BLACK GOLD is the truly epic story of a scientific discovery that rocked the world and a conspiracy to cover it up that threatens our existence,” said Darren Aronofsky. “I am thrilled to be working with TIME Studios, Paramount+ and Iconic to bring it to theaters and screens around the world.”

BLACK GOLD is the story of the cover-up of the century – of the boss atop a trillion-dollar industry who discovered a shocking truth 40 years ago, created a black ops conspiracy to hide the evidence, and would stop at nothing to keep the money flowing as the world burned. A CEO nicknamed Iron-Ass, whistleblowers from Exxon’s own labs, professional climate deniers and spin doctors, a NASA scientist and a U.S. vice president are among the characters in this thriller based on a decades-long plot to trade our planet for profit.

“TIME has been at the forefront of covering the climate change crisis for decades. BLACK GOLD tells a crucial piece of the history of today’s climate crisis, and TIME Studios is proud to partner with Darren Aronofsky and PROTOZOA, CBS News, and Paramount+ along with Iconic Events to bring this urgent story to audiences around the world,” said Ian Orefice, president and COO of TIME and TIME Studios.

CBS News partnered with TIME Studios to produce BLACK GOLD, leveraging the reporting and access of TIME in combination with the rich archive of CBS News to chronicle the decades-long conspiracy.