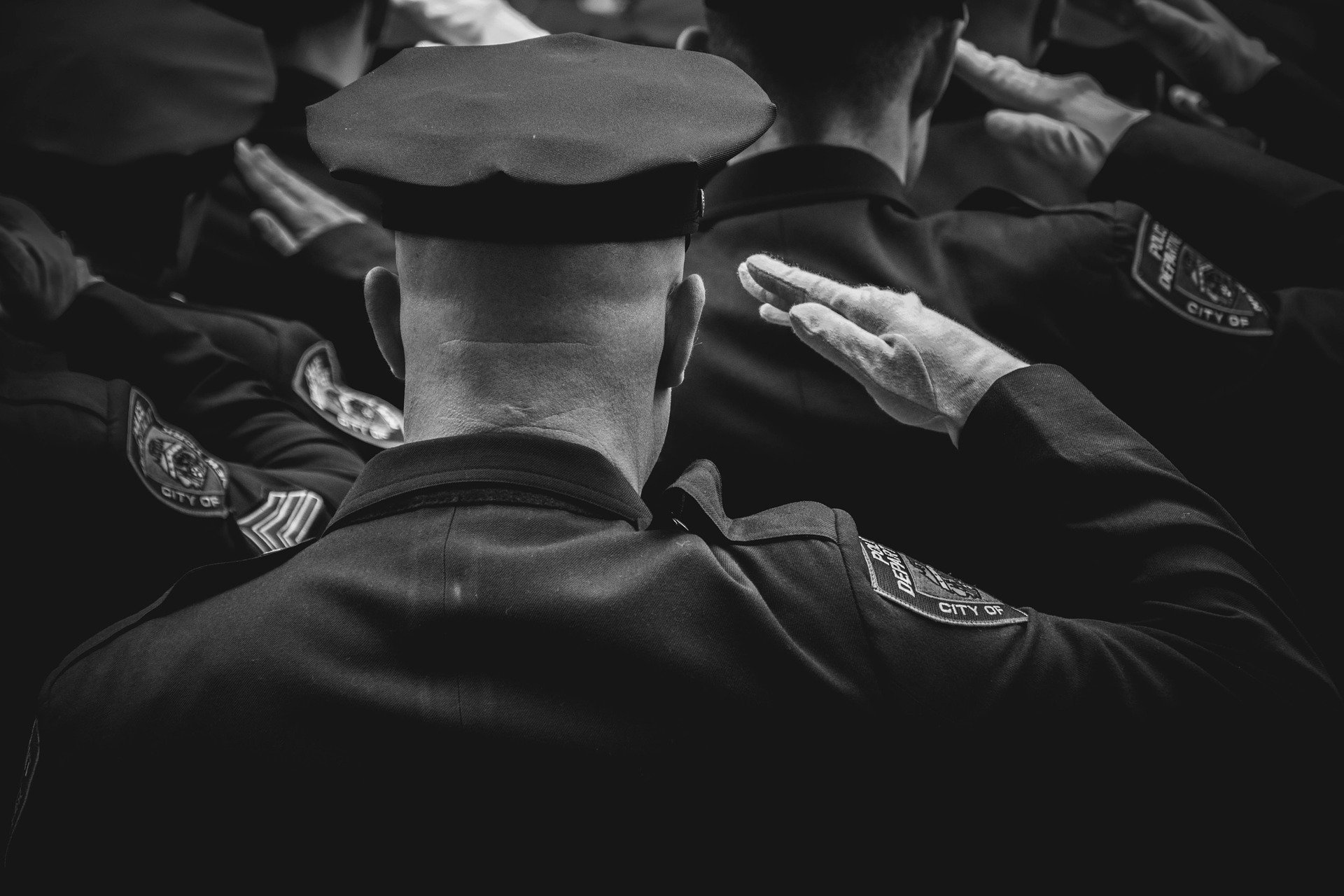 Payback Is A Bitch: Crime Flash Fiction By Tom Barker

Tom Barker, author Payback Is A Bitch, is a former police officer, police trainer, and academic. Dr. Barker is a national and international expert on police misconduct/crime.

He has testified as an expert witness in criminal and civil cases. He has published extensively —scholarly and nonfiction books and articles. His recent book is titled Aggressors in Blue: Exposing Police Sexual Misconduct published by Palgrave Macmillan.

I stood before the judge and watched as his face hardened. His words ring in my ears.

“Jim Miller you are a disgrace to the police profession. The jury has found you guilty of three counts of using your official position to solicit and collect bribes.  Therefore, I sentence you to maximum allowable term of eight years in prison.”

I was handcuffed and lead away.

Fifteen years on the job and this was how it ends.  I sit in my solitary cell sequestered apart from those who wanted to kill me. I know my future. Ex cops are lower than whale shit on the bottom of the ocean in the prison hierarchy. One jail guard was fond of singing as he passed my cell; “the cons are gonna ‘love’ you in the joint. ”  The bastard is a real comedian. That will never happen. No black dirtbag will steal my manhood.

The joker jail guard will get his due after the train leaves.  An inmate who was a bag men on my beat promised to take care of this guard for me.  I didn’t ask what “take care of him” meant.

My plan is to clique up with the other ex-cops in the big house.  The Big House Crew they call themselves. I had policed with several of them. The “right-hand” shakers of the Invisible Empire know I am coming.  Ex-cops and white cappers unite against a common enemy–blacks. The memories flashed on the screen in my mind.

The grizzled and graying captain with the cop’s vacant stare, and the bulbous nose and tiny red veins in his nose that swore me in had issued a warning.

I know a lot of guys who would join the police department if they thought they could get all the money, whiskey and pussy they wanted.

“Miller, now that you’re a police officer, I want to give you some advice. There are three things that get cops in trouble.  Do you know what they are?”

“Money, whiskey and women,” he bellowed. “If you can’t control your appetite for them you ain’t gonna make it.”

I remember thinking, That sounds like a recruiting slogan. I know a lot of guys who would join the police department if they thought they could get all the money, whiskey and pussy they wanted.  I learned that what he said was bullshit.

“I can’t believe that Captain Wall said that,” an old head told me. “That fucking drunk is the chief’s bagman.  He has more money buried in his backyard than the whole precinct has in the bank.”  There was a lot of money to be made.  I made my share. Now, it was payback time.  The train was coming.

Every Friday at midnight, a black prison train backs into the dead-end siding and receives its load of souls bound for retribution and revenge.  Unlike the hustle and bustle of passenger trains no one gets off until the Midnight Train vomits its human cargo inside the high thick walls of the state’s prison.  No one stands in queues at booking stations waiting to purchase tickets. No one waves at love ones as the train and it solitary caged car leaves the station.

An enforced eerie cemetery silence lay like a funeral shroud over the  platform, as I looked down the track.  A lone flickering three-bulb metal light fixture dangled from the roof and cast a dim light on the surreal scene. Nine shackled and chained men and two boys sat with me on a concrete bench in the open-sided gunmetal platform staring down the tracks. The sour smell of sweaty and unwashed men mixed with the odor of feces and urine.  The solemn group of wrongdoers were together in a common purpose—a ride on the Midnight Train.

A friendly trustee gave me the skinny on the men on the platform. “The two men in red-scarlet jumpsuits are bound for death row…

We received our one-way tickets from a black robed judge. It will be years before we come back, if ever. Some will come back in a box.  I wonder if I will be one of them. I know some die sad and lonely and become an unclaimed body buried in a potter’s field.

A friendly trustee gave me the skinny on the men on the platform. “The two men in red-scarlet jumpsuits are bound for death row and an assigned date to ride the lightening sitting in Yellow Mama lap, “ he said.   He said four other hardened and dead eyed men were sentenced to life without parole under the “three strikes” habitual offender law. “Watch out for them. Them double dangerous men got no regard for human life, their’s or anyone elses.” He told me the two seventeen-year-old gangbangers on the bench were tried, convicted, and sentenced in adult court for armed robbery.  He laughed as he said, “them state-raised felons graduated into crime-college.”

I saw the small-framed slender former badasses were crying and shaking.  Their faces were tight and without color.  I bet some hard-case lifer shackled behind them reminded them what was awaiting them among the Sodomites. The remaining motley group of felons was robbers, rapists and thieves except for me, a fifteen–year veteran of the Hamilton Police Department.

“All right you shit heads stand up and get in a line.  No talking,” the guard with the shotgun yelled, racking one in the chamber. I stood and moved to the forming line.  The sad tune of shuffling feet and the jiggling tinkling of metal ankle chains echoed on the train platform The heavy chains stung my ankles as I closed in on the sour smelling man in front of me.

“Tighten the line up.  Dick to assholes,” the guard yelled, smiling as if he had told a private joke. My lower lip trembled with the wailing sound of the Midnight Train.  My mouth was so dry I could not swallow. I can’t show fear in front of these assholes.

I shuffled up the elevated wooden platform.  I took my seat shackled to the floor and looked out the window. I watched as Hamilton and my former life faded into the night.  Pay back is a bitch.

If you’ve enjoyed Payback is a Bitch by Tom Barker, you can check our complete online collection, covering a wide range of flash fiction in crime, horror, mystery and thriller here. Additionally, premium short fiction published by Mystery Tribune on a quarterly basis is available digitally here.