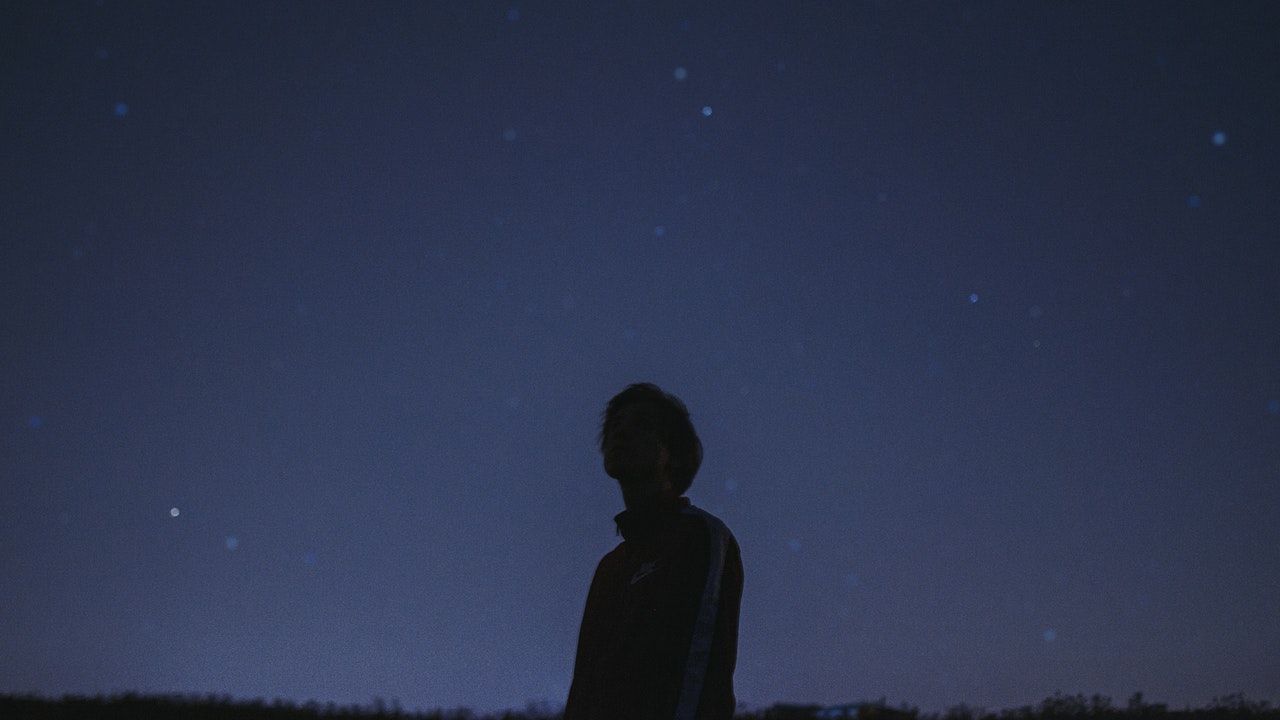 “Payback Is Forever” Is A Hard-Boiled Page Turner

If you like classic hardboiled page turners in the tradition of Donald Westlake, Jim Thompson, and Raymond Chandler, you’ll love Nick Kolakowski’s newest.  Payback is Forever (Shotgun Honey Books, 2022) travels at breakneck pace through both the seedy and upscale neighborhoods of mid-century New York City.  It’s a wild ride, one I took in a single sitting.

In fact, the book is expertly plotted, with lots of twists and turns–but it’s never hard to follow.  It’s full of cleverly drawn characters and tense action. And it’s also possessed of a rare wit that makes its way into the dialogue.  Interestingly, there’s an element of the existential here, too, a malaise both psychological and social that Kolakowski weaves seamlessly into the narration in places.

[The book] is full of cleverly drawn characters and tense action. And it’s also possessed of a rare wit that makes its way into the dialogue.

Miler is a WWII combat veteran who’s also a top-notch thief.  A heist at the opening of the novel exhibits his skills and natural abilities, but despite it all, the job goes sideways, and from here on out Miller must look over his shoulder.  Soon another job comes around, this one by way of a known associate, and the book simply takes off as Kolakowski deftly navigates the separate story lines.  Indeed, he creates tension at every turn as we’re carried further and further into a narrative that includes a ventriloquist, Nazi spies, a WWII sharpshooter-turned-hipster-artiste, and a dame who works for the city morgue.

If it all sounds crazy, that’s because it is…but in a good way.  The reader never struggles to keep track of disparate threads, and again, the plotting is highly intelligent.  Early on, after the heist that goes south, Miller accepts a job with an old buddy, sort of a bodyguard thing, but much more than that, as it shakes out.  Rick Redfield is the classic gentleman con-man, and Miller keeps his guard up, despite their history.  The pair of them, along with Rick’s oddball roommates–a ventriloquist named Scott and his genteel dummy, Colonel Longshanks–must now traverse the treacherous world of underground spies who deal in government secrets.

Through it all, Kolakowski’s quick-witted characters throw and parry verbal barbs in an element of the novel that keeps the reader smiling.  When Miller tries to enjoy a beer at McSorley’s, for example, the ventriloquist (the “Colonel,” in fact) informs Miller that his presence is required at the home of Mr. Redfield.  The exchange is typical Miller, both funny and threatening:

“We’re off to see the Lord in his manor,” Colonel Longshanks purred, his tone lecherous.

“Mr. Redfield? You ever just call him Rick?”  It took a heroic effort on Miller’s part not to rip off the doll’s head and punt it into the street.  “Why didn’t he come himself?”

“Don’t you worry your pretty little noggin,” Colonel Longshanks purred, “for the Lord shall explain everything.”

Miller grunted.  “He’ll explain how I shoved you up someone’s ass?”

Scott frowned.  “Don’t insult the Colonel.  He’s got more military experience than you or me combined.”

“Unless the ‘Colonel’ spent fifteen months slogging across France and Germany, I doubt that.  How did you find me?”

When Scott intimates that he knows Miller just pulled off a big heist, Miller denies it, and Scott says, “Sure, whatever you say.  You were probably tutoring nuns when the crime took place.”  The book is chock full of rejoinders like this, of snappy comebacks and witty dialogue generally, both from Miller and the other characters.   Again, it recalls that earlier hardboiled era, and it makes for great reading.

With Payback Is Forever, Kolakowski has written a page turner of a novel, a book that blends action, wit, pace, and something deeper in the rendering of its main character.

But Miller is not merely a wit.  He’s handy, and he knows how to use his weapon, lots of weapons, in fact.  In several high-octane scenes, Kolakowski ratchets up the tension with shoot outs, fights, and all-around mayhem.  Just when you think Miller is done for, he manages to get the better of his adversary.  What’s so clever here is not only Kolakowski’s skill with physical action—difficult to pull off for any writer—but the little kernels of information that appear here and there, the bits and pieces that we’ve seen earlier, things that make us say, “ahhh” when they show up again.

Of course, there’s the girl, too.  It’s in these scenes, the “love” scenes (but are they?) that the novel articulates its darker content, its existential moments.  Like so many of the hardboiled cons, cops, and gumshoes before him, Miller has a dark side, and it comes through in subtle ways with the love interest here.  In one sense, it’s almost as if Miller has decided love isn’t for him, or that he isn’t deserving, or that he’ll screw it up.  Happily, it’s all managed with great subtlety, and we don’t ever get a clear answer regarding Miller’s darker side.

This is good.  With Payback Is Forever, Kolakowski has written a page turner of a novel, a book that blends action, wit, pace, and something deeper in the rendering of its main character.  It’s a fantastic book that can easily be consumed in a single sitting . . . though you might be thinking about it for days and weeks to come.

If you’ve enjoyed this deep dive into Payback Is Forever, you can check out Mystery Tribune’s online archive of critical essays, covering a wide range of topics in crime, mystery and thriller space, please visit here.