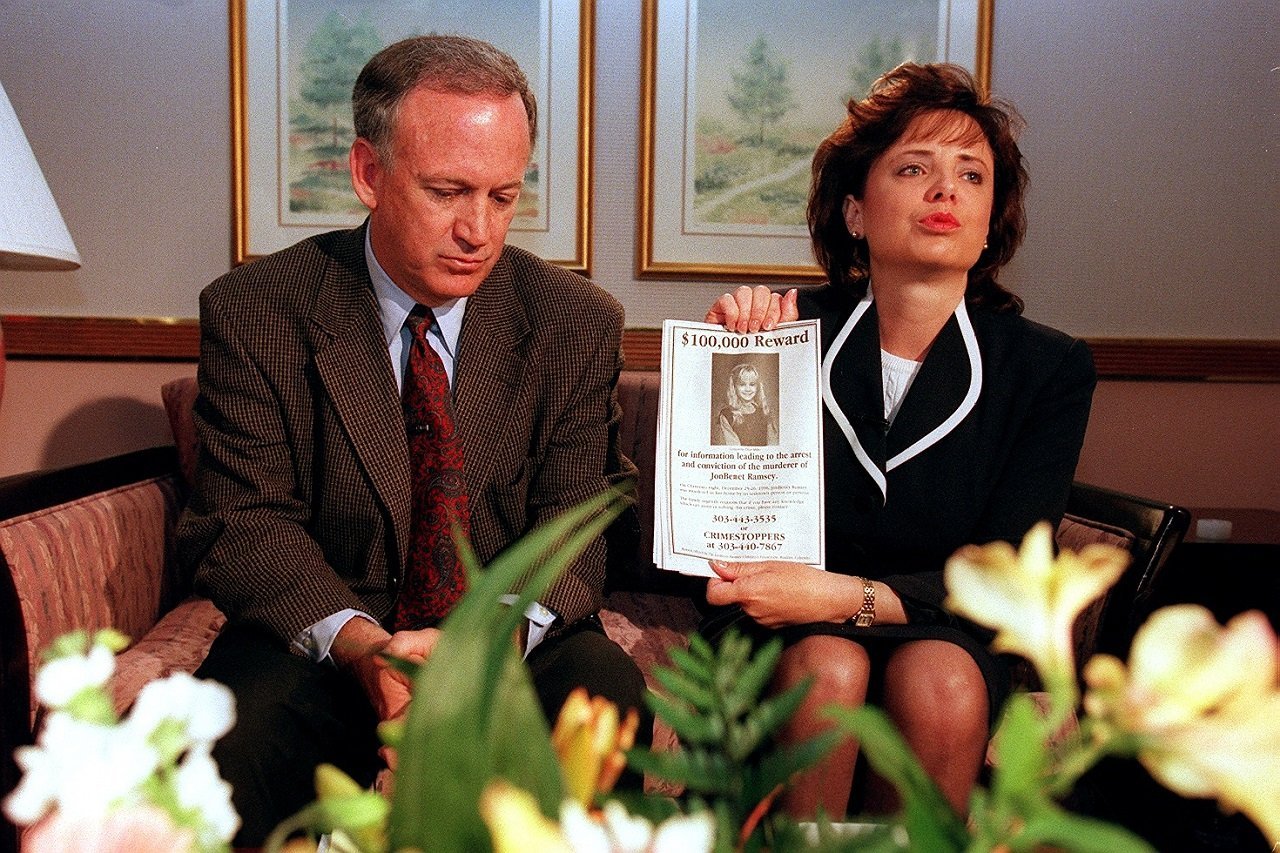 MyLifetime Channel recently aired a 4 hour movie called “Perfect Murder, Perfect Town” based on the book by Lawrence Schiller which is probably one of the best true crime TV series made in the last 15 years. Based on a true story, the film features the bizarre killing of six-year-old beauty queen JonBenet Ramsey stunned the nation and saturated the airwaves.

Based on director Lawrence Schiller’s book with the same title, this movie unveils the blunders, the big egos and the lack of cooperation between DA office and police department that impeded the murder investigation. This is a rather old movie from the year 2000 but Lawrence Schiller does a surprisingly good job directing a large a very talented cast. You see great performance from everyone especially Marg Helgenberger as JonBenet’s mysterious mother, Patsy.

The movie provides a lot of details on the investigation process and Schiller has done a lot of work to make the movie close to what happened in the real case. Like the book, the movie dispassionately presents the evidence in the JonBenet Ramsey murder case and lets the viewer decide.

I read several reviews for this movie (and also the book) and realized most of the criticism of both book and the movie are that Schiller does not tell us who killed JonBenet-it does not end like some great detective novel with the killer finally revealed on the last page.

I believe that’s a strong point for the movie though. Schiller, rightly takes us through the contradictions and twists and turns of the case without imposing his point of view. He also shows us why it is so difficult to solve a complicated case and why CSI type of techniques usually don’t work in real life. The author also reveals, sadly, how an indictment of the killer will probably never occur.

This is illustrated by the conclusions of two different detectives-both with access to the same evidence. One firmly believes that the Ramseys are the culprits while the other passionately argues not only that the murderer was an intruder but that the Ramseys are innocent (Kris Kristofferson as Lou Smith). While certainly there is a cloud of suspicion over the Ramseys, because some compelling evidence points to them, there is equally compelling evidence that points away from them.