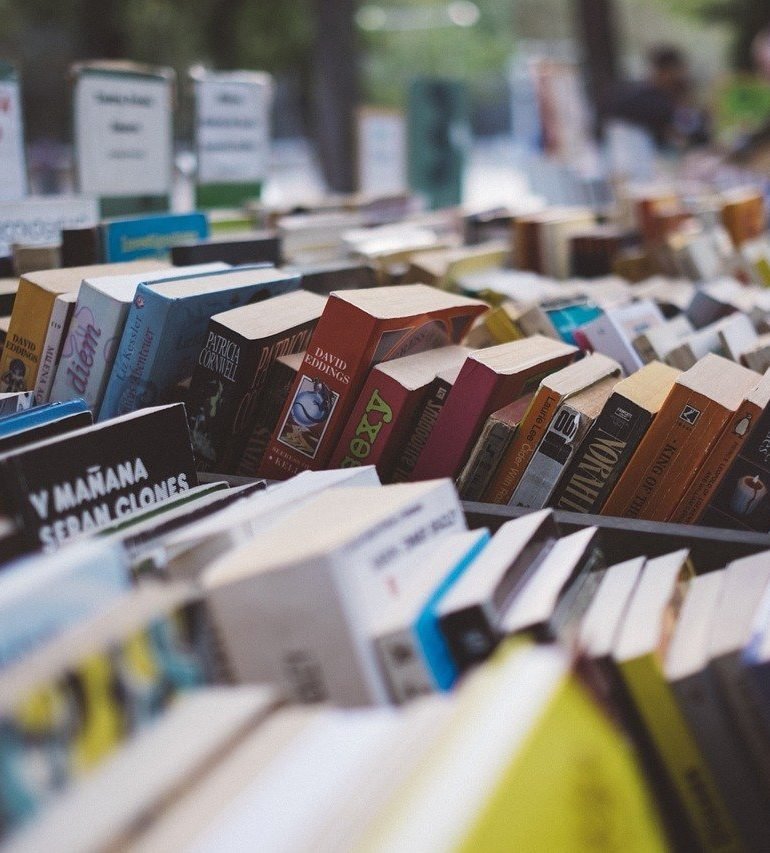 Our Picks: Top Mystery Books For May 2013

To compile the list of our picks, we read some great titles that we have received recently: Our May 2013 picks for you is a diverse basket of new releases as well as some award-winning novels available in paperback. Whether you are a cozy mystery fan or like police procedurals, you will some enjoyable items in our list which we have compiled from an initial list of 150 novels.

We hope you enjoy reading them! You can check out the Amazon page for each book by clicking on the images.

. This book is first in a historical mystery series by Eleanor Kuhns. The book won the first crime novel award two years ago by Mystery Writers of America and features Will Rees, a traveling weaver and Revolutionary War veteran who is on his way to meet his son. He is asked to solve the murder of a woman among the community of Shakers where his son now lives with a new religious lifestyle.

This is a great original piece of work: Both because of its setting and the historical period in which the narrative happens.

A local police procedural novel from New Mexico: When the Devil Doesn’t Show

. Christine Barber, Tony Hillerman Award winning author, has released a new book featuring detective Gil Montoya in the culturally rich setting of Santa Fe in New Mexico. Called to the scene of a burning house, Lucy finds dead bodies inside the still raging flames. As the search for the identity of one of the bodies leads us through different chapters, the author presents us an intriguing puzzle which ties past to the present and involves the affairs related to an infamous nuclear testing facility in New Mexico.

A new Sidney Sheldon novel: The Tides of Memory

. Tilly Bradshaw, once a Sheldon fan, has continued the legacy of Sidney Sheldon by producing great new stories based on his unfinished notes, personal documents and characters. This new novel is the story of a rising star in the conservative party who has a dark past: She is in the risk of losing everything after some pieces of her old life resurface…how far can she go to guard the truth?

Sidney Sheldon would have loved this book.

. Carolyn Haines, the award winning author of Sarah Booth Delaney series brings us this new novel surrounding the Lady In Red, an anonymous but perfectly preserved body of a woman in a mysterious grave. When Professor Olive Twist who is investigating the grave takes her call too far and claims there is a connection between the body and some local scandal. Sarah Booth is asked to intervene: The rest is an enjoyable cozy with lots of twists…

A new reprint from Alphabet series: G is for Gumshoe

. Sue Grafton’s feisty female private eye Kinsey Millhone is back in this 7th installment from the best selling alphabet series: We included this title among our picks as it is always refreshing to read Grafton. When Irene Gersh asks PI Kinsey Millhone to locate her elderly mother Agnes, whom she hasn’t heard from in six months, it’s not exactly the kind of case Kinsey jumps for. But a girl’s gotta pay her bills, and this should be easy money—or so she thinks. Kinsey finds Agnes in a hospital. Aside from her occasional memory lapses, the octogenarian seems fine. And frightened.

Kinsey doesn’t know what to make of Agnes’s vague fears and bizarre ramblings, but she’s got her own worries. It seems Tyrone Patty, a criminal she helped put behind bars, is looking to make a hit. First, Kinsey’s car is run off the road, and then days later, she’s almost gunned down, setting in motion a harrowing cat and mouse game…

So Kinsey decides to hire a bodyguard. With PI Robert Dietz watching her 24/7, Kinsey is feeling on edge…especially with their growing sexual tension. Then, Agnes dies of an apparent homicide, Kinsey realizes the old lady wasn’t so senile after all—and maybe she was trying to tell her something? Now Kinsey’s determined to learn the truth…even if it kills her.

Refreshing and entertaining: Alphabet series has developed a large fan base in more than 2 decades…

A great Agatha Christie- type novel: Fear in the Sunlight

. Nicola Upson’s new novel is an elegant piece of work which matches the best novels of 1940s and 50s in terms of quality: This is a classic style mystery about a murderer who constructs the crimes based on the scripts in which Hitchcock intends to buy for movies.

In the summer of 1936, Josephine Tey joins her friends in the resort village of Portmeirion to celebrate her fortieth birthday. Alfred Hitchcock and his wife, Alma Reville, are there to sign a deal to film Josephine’s novel, A Shilling for Candles, and Alfred Hitchcock has one or two tricks up his sleeve to keep the holiday party entertained—and expose their deepest fears. But things get out of hand when one of Hollywood’s leading actresses is brutally slashed to death in a cemetery near the village. The following day, fear and suspicion take over in a setting where nothing—and no one—is quite what it seems.

Fans of British puzzle mysteries will love this great story…

A great police-procedural based in modern London: The Last Girl

. Jane Casey’s new novel is just great: A layered and twisted story which keeps the reader engaged from beginning to the end.

Vast wealth offers London defense attorney Philip Kennford a lot of things: a gorgeous house with a pool in the backyard, connections in the top echelons of society, a wardrobe worthy of Milan runways. But his money doesn’t provide a happy marriage, or good relationships with his twin daughters…and it does nothing to protect his family when someone brutally murders his wife and daughter in their own home.

When Detective Constable Maeve Kerrigan arrives at the scene, the two survivors—Philip and his second favorite daughter, Lydia—both claim to have seen nothing, but it’s clear right away that this is an unhappy family accustomed to keeping secrets. Maeve soon finds herself entangled in a case with a thousand leads that all seem to point nowhere, and it doesn’t help that her boss, whom she trusts more than almost anyone, is starting to make decisions that Maeve finds questionable at best.

You’d better remember Jane Casey’s name…She is one of the best.