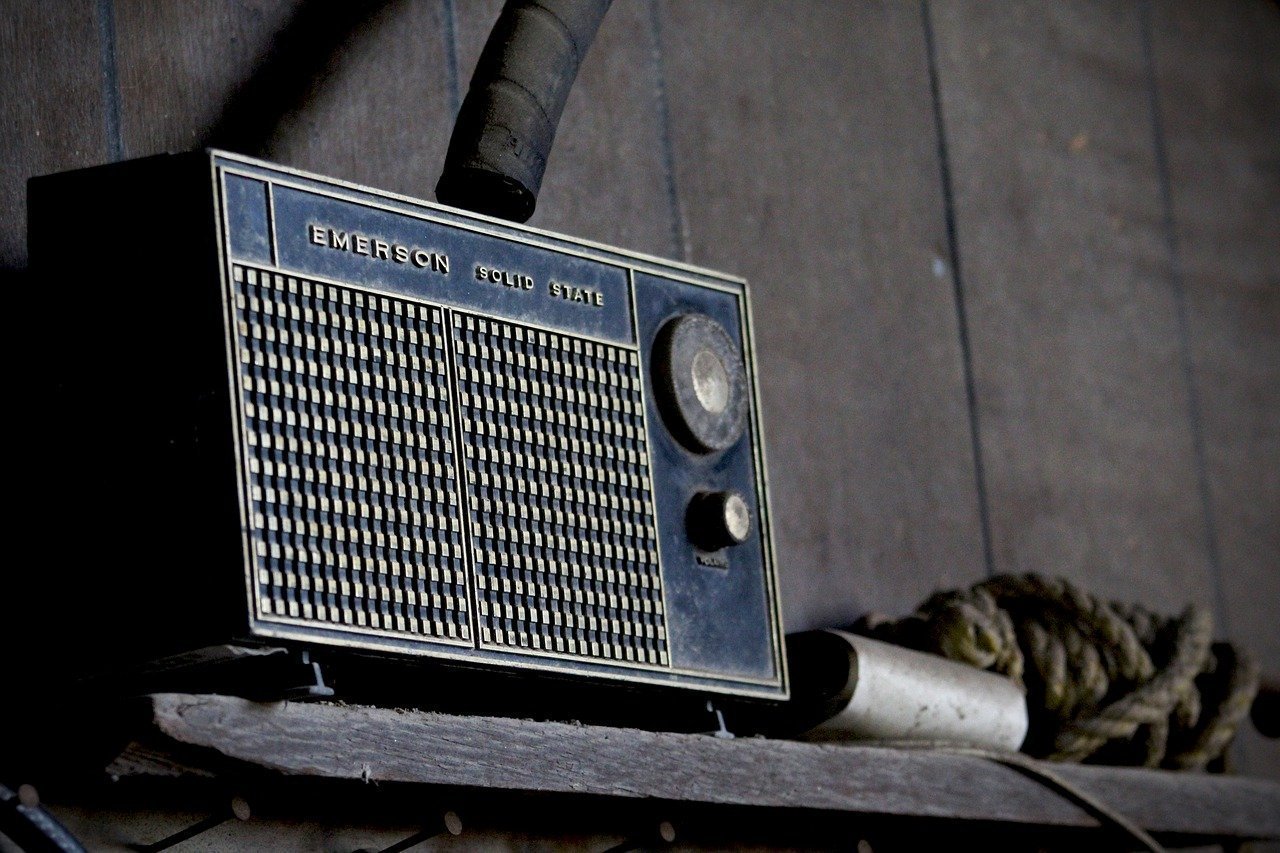 Richard Diamond, Private Detective is an American detective which was the hero on a radio show developed by NBC. The highly successful character continued to solve crime cases on radio from 1949 to 1953, and on television from 1957 to 1960. Dick Powell starred in the Richard Diamond, Private Detective radio series as a light-hearted detective who often ended the episodes singing to his girlfriend, Helen (Virginia Gregg). After Diamond made his way to Television, David Janssen played his role and portrayed him as a hard-boiled private detective in the film noir tradition.

This week’s episode of Mystery Tribune Outloud weekly podcasts features a story from Diamond which was originally aired on May 15, 1949. We hope you enjoy listening (You can listen to the podcast here).

Dick Powell starred in the Richard Diamond, Private Detective radio series as a light-hearted detective who often ended the episodes singing to his girlfriend, Helen Asher (Virginia Gregg). Other regular cast members included Rick’s friend and former partner on the police force, Lt. Walter Levinson, played variously by Ed Begley, Arthur Q. Bryan, Ted DeCorsia and Alan Reed, and Wilms Herbert as Walt’s bumbling sergeant, Otis. (Herbert also “doubled” on the show as Helen’s butler Francis.) It began airing on NBC Radio on April 24, 1949, picked up Rexall as a sponsor on April 5, 1950, and continued until December 6, 1950. Many of the shows were either written or directed by Edwards. Its theme, “Leave It to Love”, was whistled by Powell at the beginning of each episode.