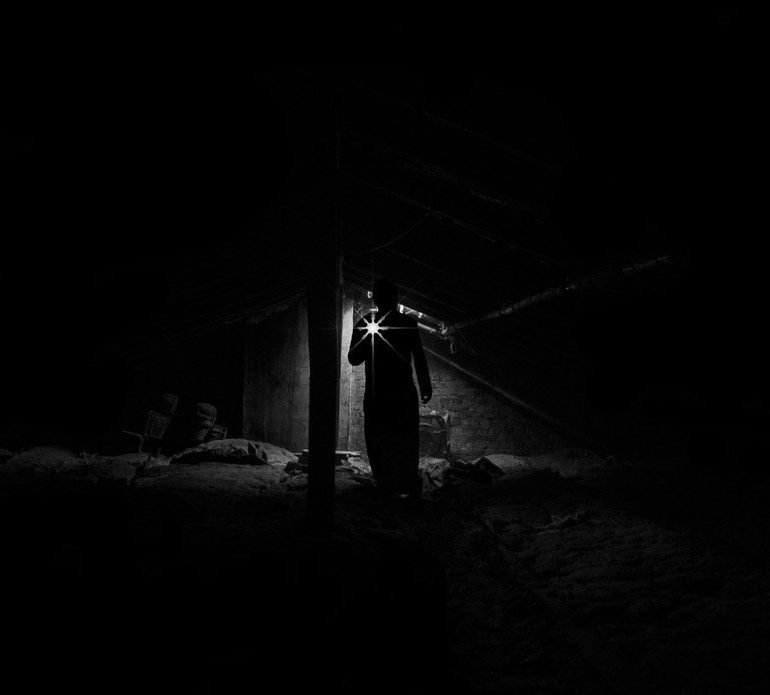 Garry Disher is one of Australia’s best-known novelists. He’s published over 40 books in a range of genres, including crime, children’s books, and Australian history. His Hal Challis series is also published in the US by Soho Crime. He lives on the Mornington Peninsula, south-east of Melbourne. Soho Press has started publishing some of the best novels from this author and “Port Vila Blues

” is the latest one in the market. This book is the 5th in the 6 book Wyatt series.

Wyatt, the cool, ever-evasive thief, snatches the cash easily enough. He bypasses the alarm system, eludes the cops, makes it safely back to his hideout in Hobart. It’s the diamond-studded Tiffany brooch, in which he takes in addition to the money in one of his works, that gets him into trouble.

Now some very hard people want to put Wyatt and that brooch out of circulation. But this is Wyatt’s game and Wyatt sets the rules—even if it means a reckoning somewhere far from home.

Disher’s novels are refreshing and Original…he has created some of the best work we have read from Australian authors.

In the contrary with many thrillers, the hero of this book is a thief. The dialogues are super-interesting and reminded us of the independent movies about the lives of the gangsters. You don’t have to read this series from the beginning even though we recommend it. If you want the visualize the way the books or stories in this series are written, think about a highly literate Richard Stark’s story. Highly recommended!

Like books by Garry Disher? Check out the following titles.