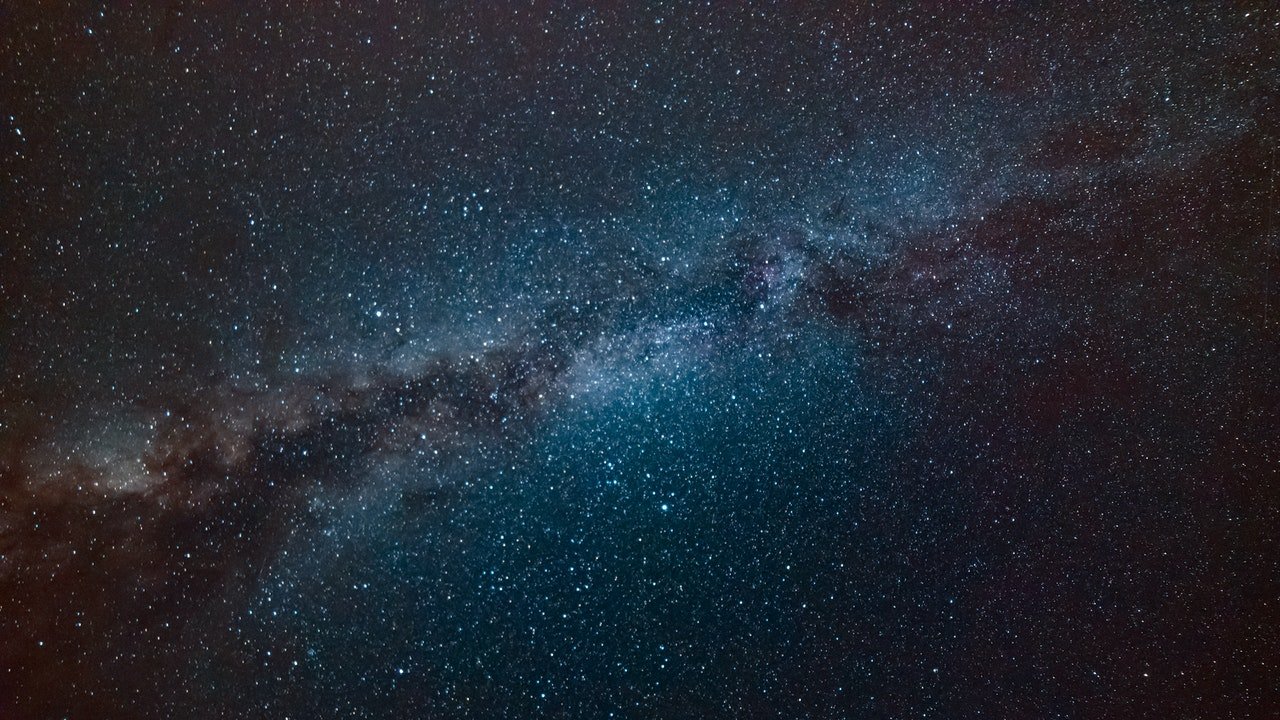 Prime Video has announced that the highly anticipated Amazon Original series Night Sky will premiere all eight episodes exclusively on Prime Video in more than 240 countries and territories worldwide on Friday, May 20, 2022.

Spanning space and time, Night Sky follows Irene (Spacek) and Franklin York (Simmons), a couple who, years ago, discovered a chamber buried in their backyard which inexplicably leads to a strange, deserted planet. They’ve carefully guarded their secret ever since, but when an enigmatic young man (Chai Hansen, The Newsreader) enters their lives, the Yorks’ quiet existence is quickly upended…and the mystifying chamber they thought they knew so well turns out to be much more than they could ever have imagined.

…[the story is about] a couple who, years ago, discovered a chamber buried in their backyard which inexplicably leads to a strange, deserted planet.

Night Sky is a co-production of Amazon Studios and Legendary Television (Carnival Row, Paper Girls) and is written and co-executive produced by Holden Miller, with Daniel C. Connolly serving as showrunner and executive producer. Mosaic’s Jimmy Miller and Sam Hansen serve as executive producers, along with Emmy and BAFTA Award-winner Philip Martin.

Upcoming projects include: Dune: The Sisterhood, based on one of the most popular science fiction franchises of all time, for HBO Max; the untitled Monsterverse live-action series for Apple TV+; Paper Girls, based on Brian K. Vaughan’s best-selling graphic novel, and Lightyears, a one-hour drama series starring Sissy Spacek and J.K. Simmons, both for Amazon; the anime series Skull Island and Tomb Raider, both for Netflix; and upcoming international local language productions: the multinational and multi-lingual series Drops of God, based on the best-selling hit manga, and the new Portuguese crime heist Vanda.