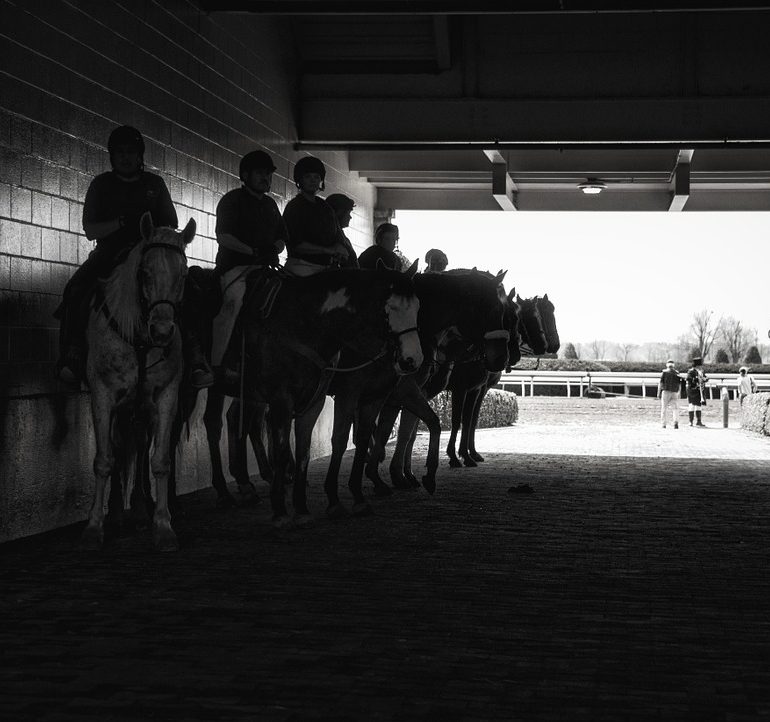 New in private eye: A Scourge of Vipers By Bruce DeSilva

The new novel from Edgar Award winning author Bruce DeSilva is out: A Scourge of Vipers is yet another great read in Liam Mulligan series featuring a hard-nosed newspaper man who is trying to uncover the mysteries behind a new case.

To solve Rhode Island’s budget crisis, the state’s colorful governor, Attila the Nun, wants to legalize sports gambling; but her plan has unexpected consequences. Organized crime, professional sports leagues, and others who have a lot to lose–or gain–if gambling is made legal flood the state with money to buy the votes of state legislators.

Liam Mulligan, investigative reporter for The Providence Dispatch, wants to investigate, but his bottom-feeding corporate bosses at the dying newspaper have no interest in serious reporting. So Mulligan goes rogue, digging into the story on his own time. When a powerful state legislator turns up dead, an out-of-state bag man gets shot, and his cash-stuffed briefcase goes missing, Mulligan finds himself the target of shadowy forces who seek to derail his investigation by destroying his career, his reputation, and perhaps even his life.

A Scourge of Vipers is a very easy to read book written from the point of view of the main character: This is more or less a book which goes back and forth between private eye and hard-boiled sub-genres of mystery. Mulligan is a newspaper reporter and a truly original fixture of this series: Cynical, ethical, witty, and smart.

It seems from the plot that corruption is everywhere and Liam goes through romantic scenes to action-packed and suspenseful sub-plots to get to what he wants…a great read for hard-boiled novel fans.

Like Books By Bruce DeSilva? Check out the following titles.