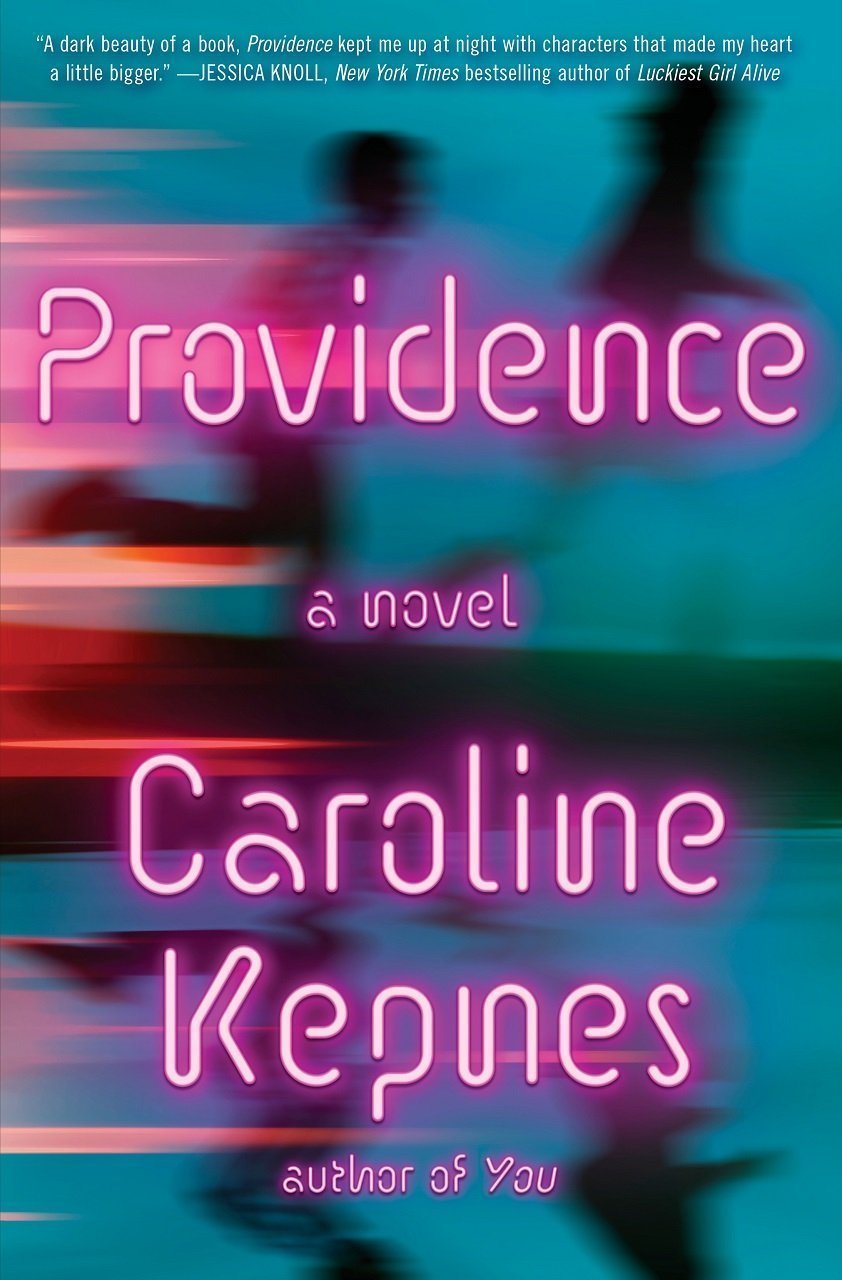 “Providence” By Caroline Kepnes Is An Intriguing Cross-Genre Novel

It’s hard to place Providence, the new novel by Caroline Kepnes, into a single genre: The book covers a pulse-pounding story that explores the extremes of wonder and horror, love and loss and even emotions of young adults. Having said that, one thing is for sure: Kepnes’ work is original and easy to read reminds readers of what keeps us human.

Best friends in small-town New Hampshire, Jon and Chloe share a bond so intense that it borders on the mystical. But before Jon can declare his love for his soul mate, he is kidnapped, his plans for a normal life permanently dashed.

Four years later, Chloe has finally given up hope of ever seeing Jon again. Then, a few months before graduation, Jon reappears. But he is different now: bigger, stronger, and with no memory of the time he was gone. Jon wants to pick up where he and Chloe left off . . . until the horrifying instant he realizes that he possesses strange powers that pose a grave threat to everyone he cares for. Afraid of hurting Chloe, Jon runs away, embarking on a journey for answers.

Meanwhile, in Providence, Rhode Island, healthy college students and townies with no connection to one another are suddenly, inexplicably dropping dead. A troubled detective prone to unexplainable hunches, Charles “Eggs” DeBenedictus suspects there’s a serial killer at work. But when he starts asking questions, Eggs is plunged into a whodunit worthy of his most outlandish obsessions.

An original cross-genre piece of fiction…Providence is an intriguing story.

Each chapter is being narrated from the point of view of one of the characters in the story. The tone of writing is rather informal and easy to follow and the plot is such that an average reader can finish the book in one sitting. The author explores with issues related to coming of age, romance, mystery, and superhero fantasy as she moves the story forward and at times the sub-plots are hard to follow.

But overall, this is an intriguing piece of fiction and a great summer read.

Like Books By Caroline Kepnes? Check out the following titles.