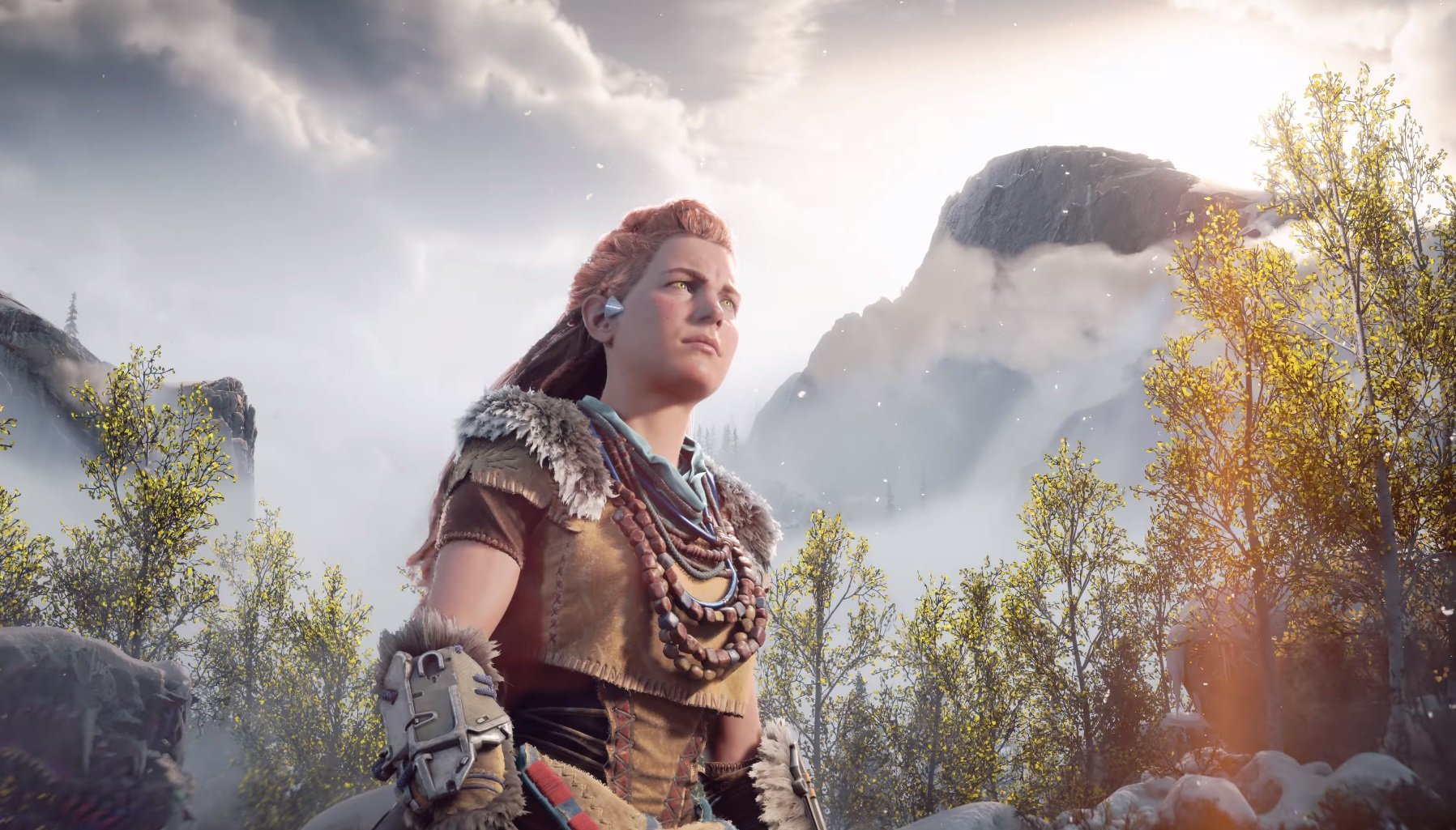 PS5 Games We Love: A Guide To “Horizon Forbidden West”

Guerrilla Games and Sony Interactive Entertainment released Horizon Forbidden West for PS5 Console on February 18, 2022 and so far the launch has been a smash hit.

After the success of Horizon Zero Dawn in 2017, Guerrilla Games had some high expectations for its sequel Horizon Forbidden West and so far, based on the numbers coming out of the UK, the game has notched up the second-biggest launch for a boxed PlayStation 5 game, behind console launch title Spider-Man: Miles Morales.

Our first impression: This is an amazing game and really shows how a sequel should be done. As Game Rant puts it: “Horizon Forbidden West offers a blueprint for crafting the perfect sequel through the way it stays true to its roots while injecting innovation.”

Set in a post-apocalyptic version of the western United States, the player in the game must travel and complete missions using survival skills, melee attacks, and long-distance weapons in a world overrun by a deadly plague, hostile machine creatures, and other survivors.

Horizon Forbidden West is an action role-playing game in the third-person perspective. The player controls Aloy, a hunter in a world populated by dangerous, animalistic machines. In an open world, she explores the mysterious frontier known as the Forbidden West, a post-apocalyptic version of the western United States, specifically the states of California, Nevada, and Utah. The map is larger than in the previous game, filled with secrets that lie beneath ruins of the Old Ones.

A multitude of recognizable locations include a ruined San Francisco and the Yosemite Valley with various biomes. Underwater exploration is a primary addition.

The game has enhanced melee combat, revamped climbing mechanics, and improved traversal options with the Valor Surge system, freeform climbing, and tools such as the Shieldwing, Focus Scanner, Diving Mask, and Pullcaster. The mission structure for quests better supports variety in objectives with compelling reward systems. The game has improved animation works and cinematics.

We really loved the performance of Ashly Burch in the lead role. Here’s the full Horizon Forbidden West voice cast:

To get the inside story of how the cast performed the scenes and worked on character development, you can check out this interviews:

Here is a summary of some of the key characters in the game: 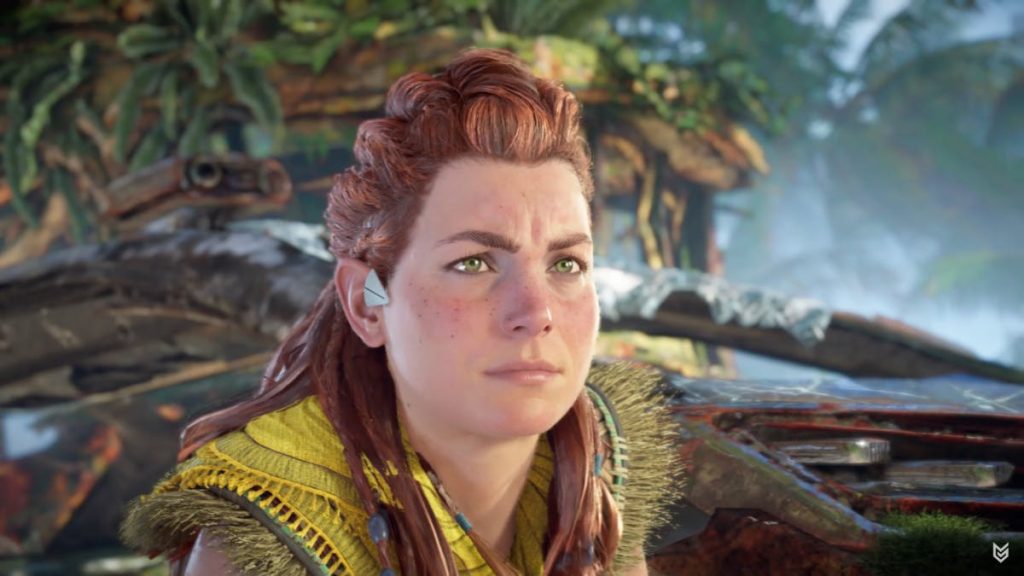 Aloy is the greatest machine hunter in the world of Horizon. Strong, independent, clever and compassionate, she started off as a motherless outcast and rose up to be a champion for all humankind. Along with all that, she’s got a powerful drive to unravel the mysteries of the Forbidden West, stop the blight, and save the planet. 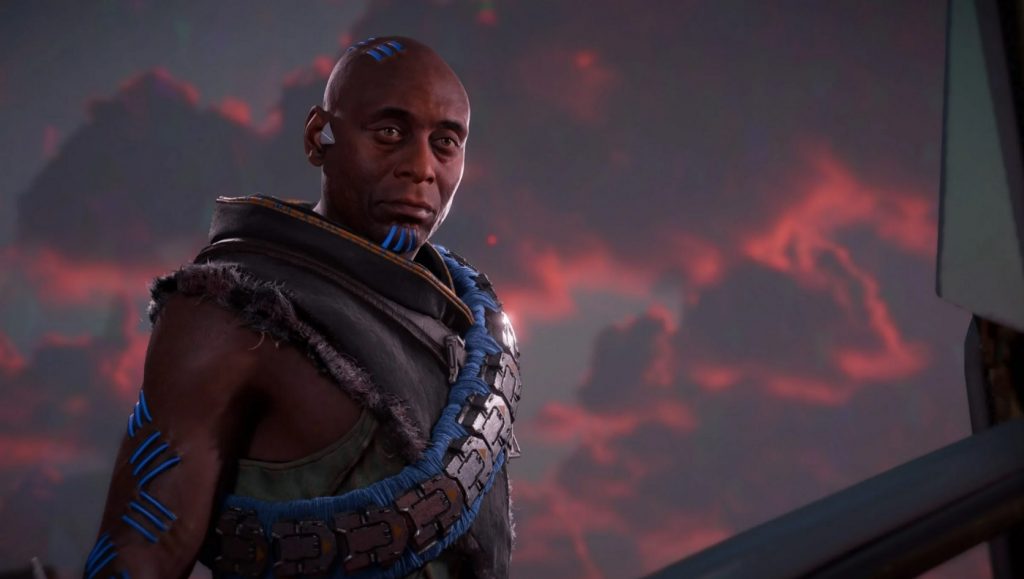 Little is truly known about Sylens. A wandering scholar, sage and warrior, his past is a series of whispers, misdirections, and enigmas – all of which he encourages. As long as he can stay unseen in the shadows, he can freely pursue his obsession: learning everything he can about the origins of man and machine.

Erend is one of Aloy’s loyal companions. He is the Captain of the Vanguard, an elite group of warriors from the Oseram tribe. He can be courageous, humorous, and at times, self-effacing. But beneath that burly exterior is a good heart and a vulnerable soul that Aloy wants to protect.

A warrior from the Nora tribe, Varl is one of Aloy’s returning companions in Horizon Forbidden West. Based on the events from the end of Horizon Zero Dawn, he, like many in the tribe, sees Aloy as the Anointed, a religious figure from the Nora’s beliefs who he is duty-bound to help. But more than that, he is kind and caring, and worries about Aloy as a person and the weight of the burden she carries.

Fearless and unrelenting, Regalla is the leader of a rebel faction of Tenakth warriors. Somehow, her forces have gained the ability to tame and ride machines, making her a threat to every tribe in the Forbidden West, and beyond.

Raised by the Tenakth Sky Clan, Kotallo is a stoic and imposing warrior. As a young soldier, he became a Marshal – a roving lawgiver who enforces the peace that the tribe&#39;s leader, Hekarro, has established.

Zo hails from the agrarian tribe of the Utaru. She has devoted herself to providing care and comfort to her people as a Gravesinger – one who helps the ailing make a peaceful transition into death.

Alva is a member of a mysterious new tribe that Aloy encounters in the Forbidden West. Curious and brilliant but unsure of herself, her job is to help her people interpret the ancient past. 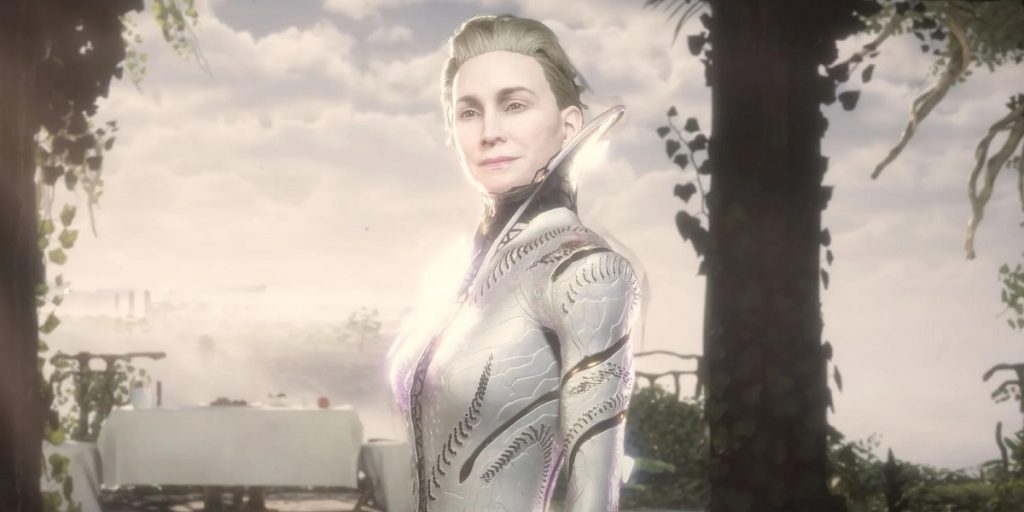 Tilda is a mysterious woman with a special connection to the ancient past. Everything about her is wrapped in riddles and secrets, and it will take all of Aloy’s cunning and intelligence to unravel them.

GAIA is the central governing intelligence of the Zero Dawn terraforming system, responsible for bringing life back to a barren Earth after its destruction a thousand years ago. As told in Horizon Zero Dawn, she sacrificed herself to stop HADES and, in the process, ordered the creation of Aloy. She’ll be making a return in Horizon Forbidden West to help Aloy stop the blight and save humankind.

Mystery Tribune’s coverage of notable games for PS and XBOX consoles, as well as games designed for iPhone and Android systems is available here.