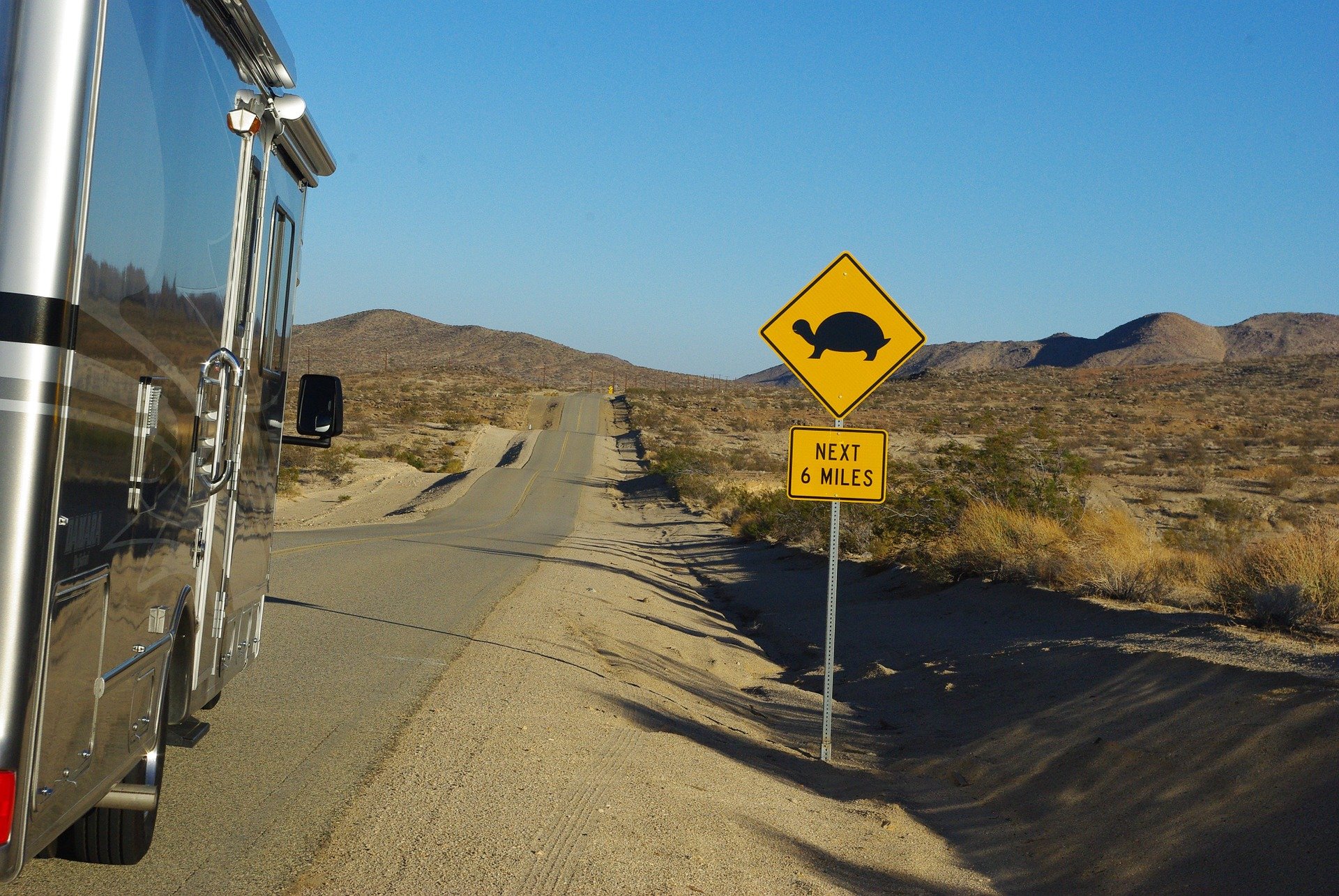 Short fiction by David James Keaton, author of Turtle Cake, has appeared in over 50 publications. His first collection, Fish Bites Cop! Stories to Bash Authorities, was named the 2013 Short Story Collection of the Year by This Is Horror and was a finalist for the Killer Nashville Silver Falchion Award.

He is the editor of the collection Tales from the Crust: An Anthology of Pizza Horror, as well as Hard Sentences: Crime Fiction Inspired by Alcatraz, available at Alcatraz Island.

At the funeral reception, Holly rocked and kicked the child’s swing around and around some lazy figure-eights, letting her feet drag every fifth spin or so to keep her orbit just slow enough to seem distraught if the backyard full of mourners noticed.

Most of the children were gathered around the plastic playground with her, particularly ones the same age as the deceased and therefore much more likely to talk freely about his short life. Holly felt something like a kinship to 9-year-olds, as she understood the difficulty of imitating rational adult behavior the minute she became one.

She was laying low because the boy they’d buried that morning was sort of her fault, killed in a car crash that was collateral damage from Holly’s latest crusade against wanton roadkill. The boy had been thrown from a car that had swerved to hit one of Holly’s “turtles,” a counterfeit Carolina Terrapene she’d crafted from cereal bowls, spray paint, a gutted Pound Puppy, and a bit of garden hose which, when compressed by a car tire, revealed a porcupine of carpenter nails almost guaranteed to result in a blowout. Any accidents afterward were just that, accidents.

Her boyfriend, fresh home from Afghanistan, was no stranger to funerals, of course, but he wouldn’t come near this one, and for good reason.

Holly had originally started her project with a World War II helmet her boyfriend had scavenged from an Army Surplus. She had this thing about vets lately, and he swore he was headed for veterinarian school ASAP. But she quickly discovered they didn’t make things like they used to, or make cereal bowls like they used to make steel infantry helmets anyway, because even an 18-wheeler couldn’t crush the front line of her box-turtle infantry.

Colanders and popcorn bowls were too big, too, even though the popcorn seemed especially appropriate for the suspense of waiting in the bushes for the trap to spring. But there was something about any turtle bigger than a breakfast bowl that made people start worrying about their tires, and they wouldn’t take that bait.

Indeed, during her research, she’d read news reports of turtle shells piercing the white walls of some Lincoln when the driver exercised his God-given right to flex his Great Santini Syndrome (“It takes a mighty brave man to run over turtles!”), but a normal cereal bowl was the porridge that was just right, spot-on dimensions of the familiar box turtle, the perfect target that sadists veered towards on the highway.

Her boyfriend, fresh home from Afghanistan, was no stranger to funerals, of course, but he wouldn’t come near this one, and for good reason. He was feeling way too guilty about what they’d done, though it was Holly’s brainstorm, dreamed up the day she saw that creature lying burst open next to his mailbox where her letters had piled up unread, bloody string of intestine and Ping Pong balls trailing off into the gutter.

Maybe that was the real inspiration, the cake sort of morphing into a daydream, then smack dab back into fantasy, where she lived…

He didn’t blame him. Her projects would always get complicated, intentions forever blurred in favor of effect, but they were always completed, too.

It was the cat that really set her off though. Her boyfriend had this cat, an obese calico with markings very similar to a turtle, but dimensions more similar to a cake. Once, her boyfriend tried to balance some candles on Turtle Cake’s back, and the cat wasn’t burned too badly really, but the candles fell off before anyone had a chance to blow them out.

All this imagination and fat-cat wrangling led to that fabled ding! of a light bulb over her head. Well, maybe more like a boom! really, but definitely the blowout she was looking for.

A girl half Holly’s age but twice her height joined her on the swings, and it didn’t take Holly long to get her talking about the dead kid in the box. Nose twitching in excitement, she told Holly how he’d led a terrible, but unremarkable life. He’d lied, bent stuff, broke stuff, stole stuff, in general put his filthy fingers where he wasn’t supposed to, and Holly felt better and didn’t drag her feet on the swing quite so much.

She may have been happier if the driver who’d swerved to crush her turtle bomb had been the one who flew through the windshield instead, his neck snapping somewhere along that journey and bare feet swinging lazy figure-eights in the willow tree and inspiring at least one internet-famous photograph, but justice was an imperfect science. Eggs got broke making omelets and all that.

She swung faster on the plastic swing, black shiny shoes tapping the clouds now instead of the stones. She didn’t feel bad at all anymore, not that she ever did, but this would surely put her boyfriend’s mind at ease. A relationship had to move forward, right? This was the reason behind any funeral or birthday reception – crowds cleared consciences.

She knew that soon she could ask her boyfriend to take the next step, and she smiled as she imagined him pacing his half-empty apartment, memorizing recipes for homemade explosives, mostly forgetting about that leg he’d left in the teeth of an I.E.D. in Panjshir Province.

On a rusty swing set that was two summers from disintegration, munching on funeral shrimp, she imagined working on a more lethal birthday cake when she got home. Something more like that mechanical roadkill that ate her new guy’s leg for dessert in a desert halfway across the planet, where nobody swerved at anything for fun. Now that would be a turtle to reckon with. The rabbits would still win all the races, but they’d pay for it.