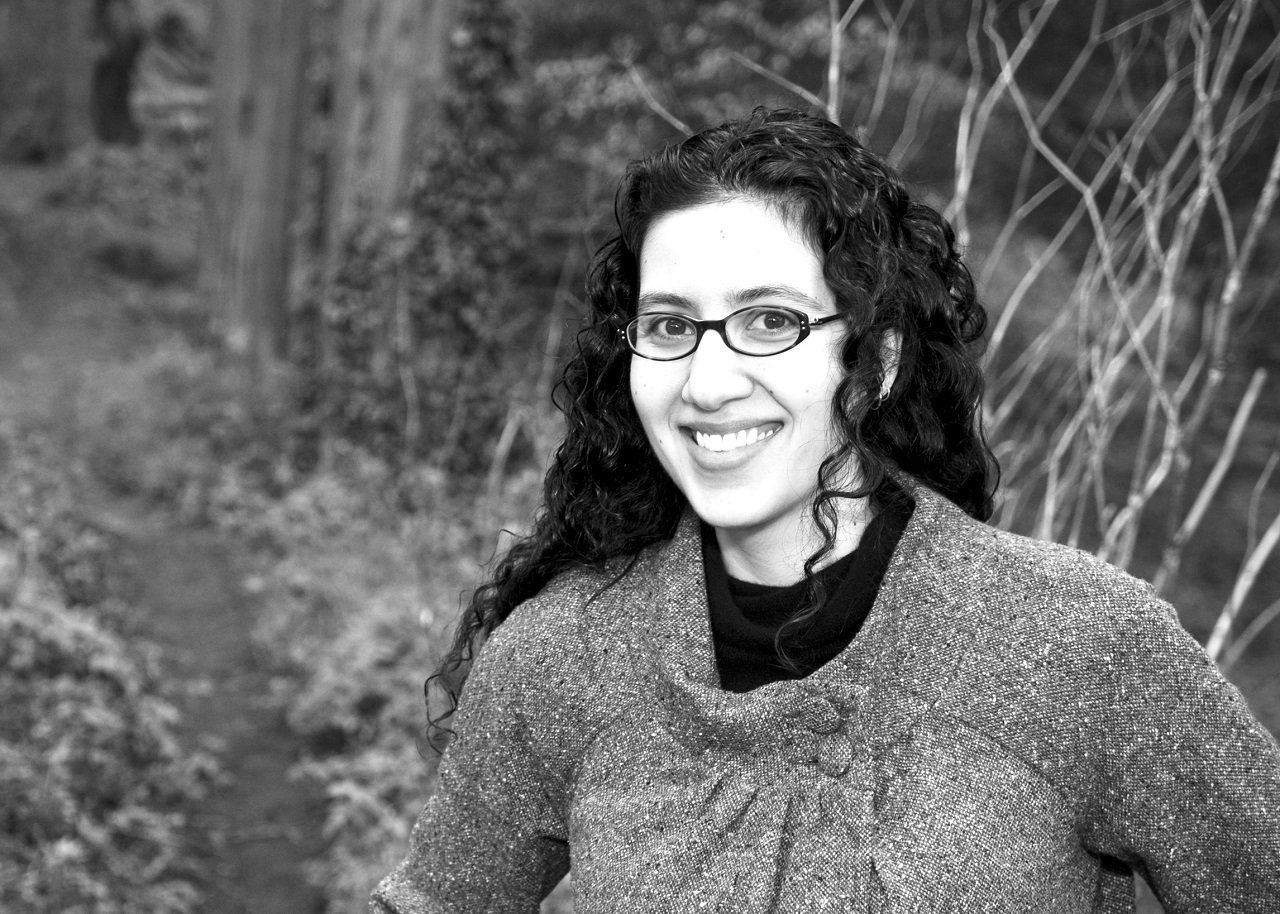 Q&A With Gigi Pandian, The Author Of “Artifact”

(see our review here), was awarded the Malice Domestic Grant. Gigi grew up being dragged around the world by her anthropologist parents. She tried to escape her fate when she left a PhD program for art school, but adventurous academic characters wouldn’t stay out of her head. Thus was born the Jaya Jones Treasure Hunt Mystery Series.

Tell us a bit about your work.

The idea behind the Jaya Jones Treasure Hunt Mystery Series is that in each book, Indian-American history professor Jaya Jones solves a present-day mystery linked to a historical treasure. I write traditional mysteries—think Agatha Christie or Elizabeth Peters—and I was awarded a Malice Domestic Grant for the first book in the series, Artifact.

We really enjoyed your recent book, Artifact. How did you research the book?

I grew up traveling with my cultural anthropologist parents, which included spending a couple summers of my childhood in Scotland with my mom. My dad is from India, so I spent time in India with him, visiting family and traveling through the diverse country. Those experiences gave me the ideas to start the book. I’m not a historian, though, so I had to do a lot of research. I found it to be a lot of fun! I read fascinating history books at home, and also had a chance to visit the British Library in London and return to the Scottish Highlands.

For me, the most difficult part of writing a first novel was accepting that a first draft was going to be terrible. It took several years to learn how to write a good novel, but I loved what I was doing so I stuck with it.

I have a study in my house, but I find I can’t write at home—too many distractions! I like to go to a café, because I can get myself good coffee and focus on writing for a set period of time.

Write. Write some more. And some more. Keep writing. Yup, keep going. Don’t give up.

The next Jaya Jones mystery to come out is a novella, Fool’s Gold. It appears in Other People’s Baggage (Henery Press, December 2012), a collection of three interconnected mystery novellas, along with novellas by mystery novelists Diane Vallere and Kendel Lynn.

In Fool’s Gold: All historian Jaya Jones wants is a relaxing vacation in Scotland before starting her first year teaching college. But when a world-famous chess set is stolen from a locked room during the Edinburgh Fringe Festival, Jaya and her magician best friend, The Hindi Houdini, must outwit actresses and alchemists to solve the baffling crime.

I’m also revising next full-length Jaya Jones novel, Pirate Vishnu. I’m drawing upon some family history for this book. Jaya always thought the first of her ancestors to come to the United States had died in the Great San Francisco earthquake of 1906—until she learns he may have been an infamous Indian Pirate. The pirate part of the story is fiction, but one of my ancestors from the Indian side of my family did die in an epidemic shortly after coming to America in the early 1900s. But what if he didn’t? It was that thought that gave me the start of the mystery.

Like Books By Gigi Pandian? Check out the following exciting titles.