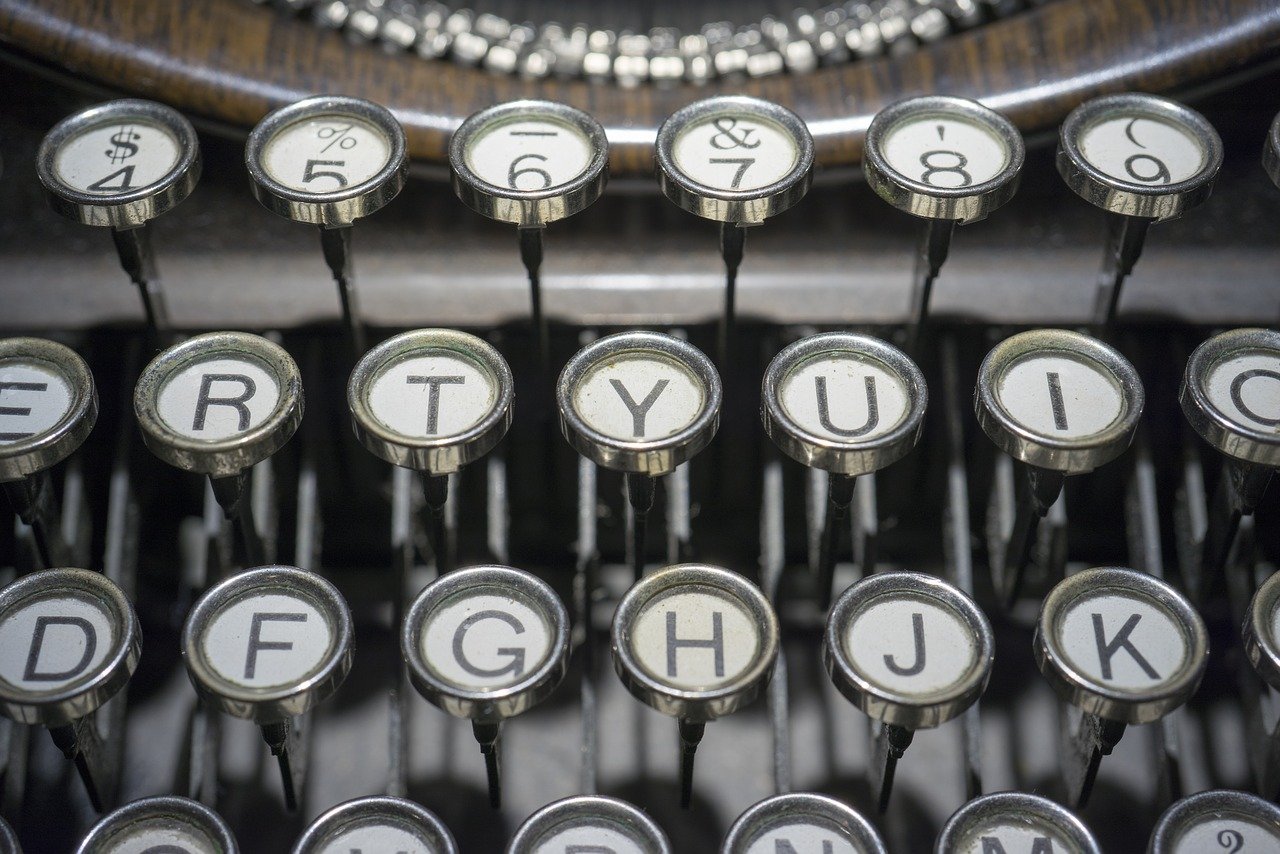 We recently reviewed the new novel by Paul Martin Midden titled Indivisible? the Story of the Second American Civil War

which was a joy to read. This gave us the motivation to do a brief Q&A with the author which follows:

Why did you choose the subject of Civil War as a foundation for your novel?

The Civil War was the single time in American history when regional interests, which were often intense, actually threatened the integrity of the United States. Whatever their reasons—and they were many and complicated—a block of states decided in 1861 to do something no state had ever done before: break up Union. It was a critical moment in the history of our country.

Interestingly, prior to the Civil War, tensions about what kind of government we should have, what the correct balance should be between States and the Federal government, and many  other foundational issues were hotly debated. The United States in the form we know it now was not a foregone conclusion until sometime after the Civil War. As noted in the book, however, resentment in the South about the forced reintegration of the Confederacy lingers even to this day.

We live in a time of similar polarization, and it is not inconceivable that the governmental structure we have would not withstand the current pressures. The reasons for our current struggles bear some similarities and some differences to the events of 1861-1865. They are broadly economic: the haves want an ever greater share of the economic pie while the have-nots watch their economic options dwindle. Now it’s not about slavery in the sense of forced servitude, but an economic system in which the lower classes are compelled by necessity to accept lower wages, fewer benefits, and diminished opportunity. So while no one is selling people on open markets, increasing desperation puts unlucky people in a similar position. 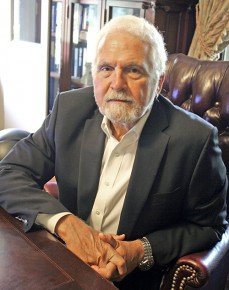 How did you research the novel?

I have learned after writing four novels that one writes the book within him. To a large extent, this book reflects what I think and feel about recent tensions in our country. Otherwise, I read widely and try to keep up on current affairs. Key moments in the book were based on actual things, such as the Confederate monument in Forest Park in St. Louis, a city that was deeply divided during the Civil War. It is there that the long inscription quoted in the book is found. The commentaries found throughout the book are based on events in the real world as well.

What was the hardest part of the process?

Writing is a pleasure for me, so it is hard to pinpoint a hard part. There were a couple challenges. I wanted it to read like a fictional history, so including fact-based narratives was a little tricky. The other challenge was how to conclude the book. I always envisioned this story as at least a two- and perhaps a three-volume work, so deciding where to end volume one was a difficult judgment call. It was a sad ending, I thought. But more to come

A sequel that picks up where Indivisible left off. I am temperamentally unable to leave all those loose ends hanging, so if readers are interested in what comes next, there will be some answers in Indivisible II. Or whatever it may be titled.

Give us some recommendations: What are the Top 5 thrillers you have read?

I have catholic tastes when it comes to reading, and there is often a fine line separating what constitutes a thriller and what is a story with elevated tensions. I like many of the typical thrillers, such as the Jack Reacher novels, the John Rain novels, and, of course, the Tom Clancy novels. However, my recent favorites, which include works that may not be strictly classified as thrillers, are these:

by Haruki Murakami, The English Girl

by Paul Auster and The Detachment