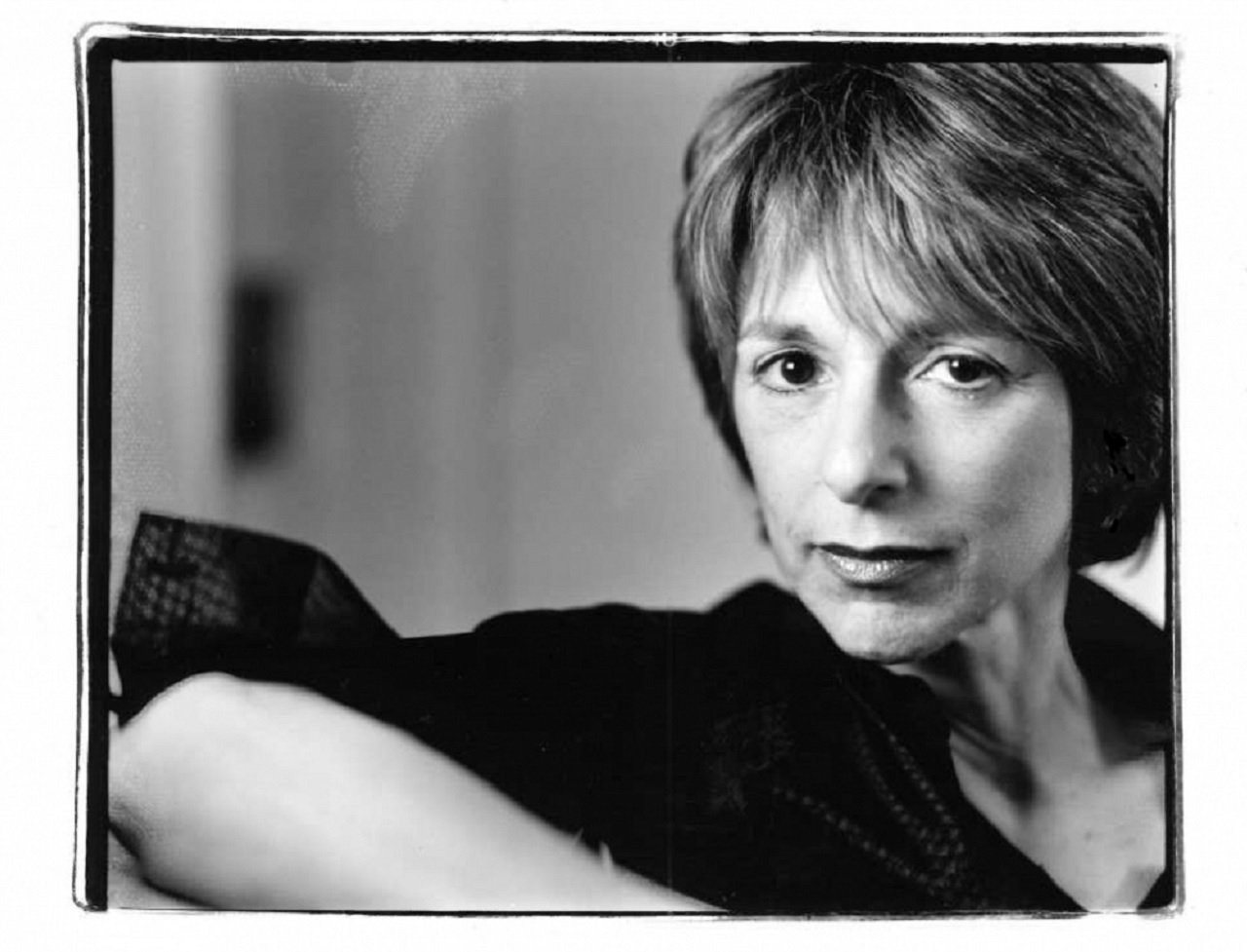 Q&A With Nina Darnton, The Author Of “An African Affair”

Nina Darnton, author of An African Affair, lived in Africa for five years, two of them in Lagos. She has been a frequent contributor to The New York Times and NPR and a staff writer for Newsweek. We had the opportunity of reviewing her new novel An African Affair

, a spy thriller set in Nigeria, and were amazed by her vivid description of corruption, fight for power and destruction of morale in Western Africa (Read our review here). What comes next is a recent Q&A we conducted with the author.

How did you come up with the idea of the book?

I lived in Lagos for nearly two years in the late 1970’s. I had gone there with my husband, who was covering West Africa for the New York Times, and my two small children, Kyra and Liza, ages 5 and 2 and a half. I will admit to total ignorance about what I would find. I remember looking out the window of the car that took us from the airport to the house the Times correspondent lived in, agape. Hot, stifling streets, open sewers, crowds of people swathed in bright fabrics carrying unlikely objects on their heads-everything from baskets of fruit to couches. The traffic barely moved and little by little we passed what looked to me like slums, shanty houses with tin roofs, garbage piled high in front of them and scattered throughout the streets. I began to feel worried. But then we entered the neighborhood where the wealthier Nigerians and the foreign diplomats and businesspeople lived. The houses were nicer, there were trees dotting the streets, but there were still heaps of garbage in front of most houses, including the one to be ours. It was overwhelming and I tried to capture that feeling in my book as well as what I had learned while living there and after about the scourge of corruption in the government that blighted the lives of the hard-working Nigerian people.  Many years later, living in London, I met the great writer P.D. James at a party and told her about my time in Lagos. “My dear, you must write about this,” she said. I told her I didn’t want to write it as a memoir and she said, “No, write it as a novel.” And that’s when I decided I would.

What was most challenging for you when writing An African Affair?

The biggest challenge was remembering. I could call up impressions and generalities and some of the anecdotes I had been telling for years, but the streets, the smells, the specific moment-by moment life I lived and observed was lost in the recesses of my memory. After all, I didn’t sit down to write this book for almost 30 years after I’d lived in Lagos! And I had another problem: I wanted to reproduce the tight, claustrophobic atmosphere of life in Lagos when I lived there and the impossible working conditions for a journalist. On the other hand, I didn’t want to set it 30 years in the past for fear that readers wouldn’t be able to relate to it as well. But the modern world was different. I knew from both reading and talking to people currently there that many of the circumstances were still the same: the corruption, the heat, the difficulties of life, even electrical blackouts, etc. But there were now cell phones and SAT phones and computers that worked at least some of the time.  I decided therefore to set the book in the 90’s—there were cell phones and computers but they rarely worked and electrical blackouts made the computers highly unreliable. That left the problem of remembering. That was solved by my two closest friends who had saved the 10 -page letters I had written detailing everything I was seeing. Those letters were invaluable and allowed me to recapture the reality of life in that city at that time.

I write from a small office I have set up in my home.

Who is your favorite author?

I have many favorite writers but for mysteries, I think I’ll go with P.D. James.

Here’s a tip I got from my husband John Darnton (writer of the thrillers “Neanderthal”, “The Experiment”, and “Mind Catcher” and the satirical mystery “Black and White and Dead All Over”). I write 1000 words a day. That’s about the length of a news column and as a former journalist; it feels less daunting than the seemingly endless blank pages of a novel.  I stop at a thousand words no matter where I am in the story and pick it up again the next day.

I’m working on a new novel tentatively entitled “The Perfect Mother” about a college girl, the apple of her mother’s eye, who is arrested for murder. It is told from the mother’s point of view.