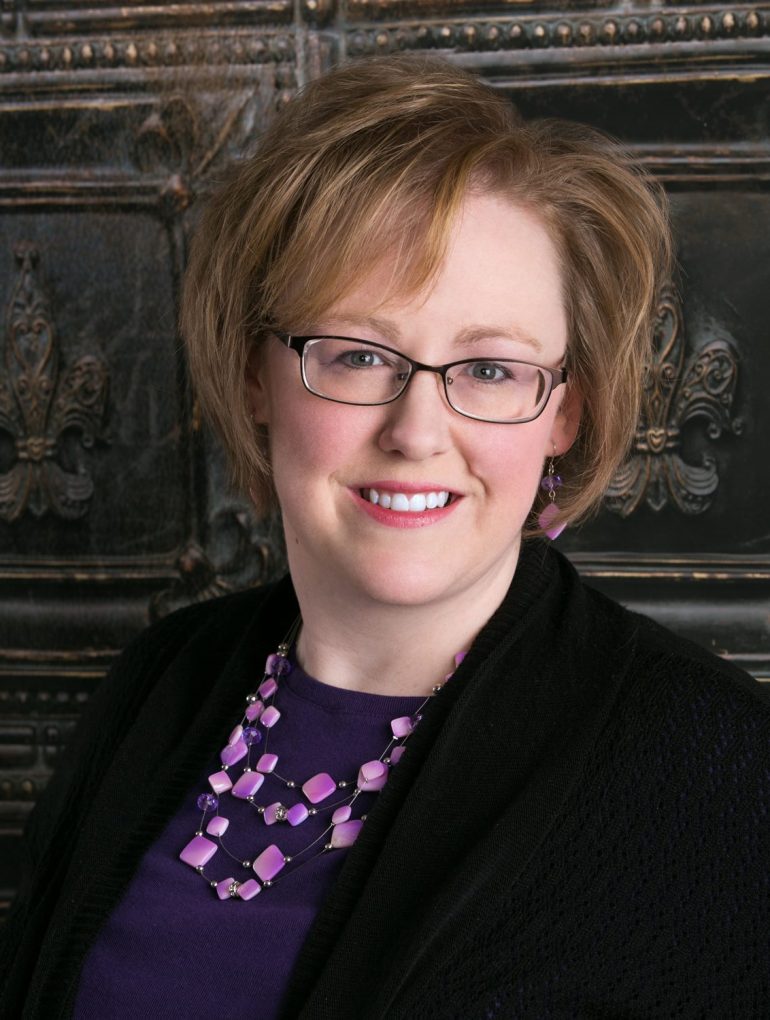 Q&A with Stacy Green, the author of the new thriller Killing Jane

Stacy Green, author of the Lucy Kendall Series has a new book coming up in January 2017! In this gritty, new thriller titled Killing Jane

, bodies start piling up and their murders bear a striking resemblance to one of history’s most notorious serial killers: Jack the Ripper.

Erin Prince is a rookie homicide investigator, and when she’s put on the case, she knows that the clock is ticking to find the killer. Her investigation leads to an underground world of drugs, pornography, and deadly secrets.

This for sure looks like a very entertaining story, so we had a Q&A with the author to find out more:

What inspired you to write this book?

The idea of creating a plot around the theory of Jack the Ripper being a woman has brewed in my head for a long time. He’s such an enigma and still a major influence in serial killer lore and culture, and I wanted to find a fresh way of bringing the past and present together. But truly, KILLING JANE is about Erin Prince facing her fears and inner demons. She’s a single-mother and rape survivor from a very prestigious political family and trying to prove herself as a cop. She’s the black sheep and has a bit of a chip on her shoulder, and part of her character arc is seeing through her own agenda and becoming accountable for some of her issues. The murders in KILLING JANE are brutal and high profile, and working the case really forces Erin into a place she’s tried to avoid. And that’s a lot of fun to write.

Had you always been fascinated with Jack the Ripper accounts and the mystery around those murders in London so many years ago?

I wouldn’t say I’m a Ripperologist, but he’s always fascinated me. He’s just a phantom, and there were so many wild theories and rumors. And it’s one of those cases where modern forensics probably would have saved lives, so it’s a really interesting case to explore. And I’m a history buff in general, so I love going over past cases and thinking about how different things were—in all aspects of life.

Who, if anyone, did you base your character of Erin Prince on?

Well, she’s a black sheep of sorts, and that’s something I really identify with. Beyond that, she’s sort of bits of pieces of a lot of female police officers and detectives I’ve met over the years. All of them have unique stories about being a woman in law enforcement, and all of them struggle to juggle motherhood with their jobs. So she’s really a way of paying homage to them.

Will she be appearing in future novels?

Yes! I’m working on book 2 right now. Erin has a specific emotional arc for the first three books (at least), and the series is going to highlight iconic killers of the distant past. It’s really exciting, as top television producers have expressed a lot of interest in the idea and are reading KILLING JANE right now.

You’ve written several books that are all mysteries and thrillers. What attracts you to this genre?

I always like to say my dad partially, because he’s watched detective shows for as long as I can remember. But I’m also fascinated by the criminal mind, and I’m terrified of death. So I think my way of facing my fear is digging into anything dark and gritty. And I love finding a character I can relate to who’s facing horrific obstacles and finding a way to win. I love reading books that make you afraid to turn the page, and yet you can’t help but keep reading. And good mystery and thrillers deliver that.

What writers have been your inspiration?

Many! I remember reading Anne Rice’s Vampire Chronicles in high school and being awed by the world she created and by her description. Lisa Gardner, Karin Slaughter, Tami Hoag, Stephen King. It’s all about character for me, and my favorite authors all have characters I keep coming back to.

Do you have another book in the works?

Book 2 of Erin Prince’s series, and I’m writing a series of KILLER SHORTS: MURDERERS AMONG US, for my publisher. A lot of my bad guys are inspired (at least in part) by real-life killers, so we’re putting out six nonfiction shorts. So far we’ve covered Martha Beck (The Lonely Hearts Killer), The Smiley Face Killer, and Jack (Jane) the Ripper. We’re also doing Mary Bell as well as the inspiration behind Jekyll and Hyde. These are creative nonfiction shorts, and they’ve really been a new, fun experience for me.

How long have you lived in Iowa and how does its environment spark a writer’s imagination?

I’ve lived in Iowa since I was 8, after we moved from Indiana. Coming from the small town Midwest, I used to think Iowa didn’t provide me much story fodder. But as I’ve worked on my craft, I realized it’s given me a great perspective on people. I’ve been able to go from small town to bigger city and see the differences in culture and ideology, and to really thinking about the influence of upbringing and religion on a person’s life. When I travel to a big city like D.C., I’m able to see a lot of the details I need to make it come to life, because they are all foreign to me, if that makes sense. It’s almost a culture shock, and that’s a good thing.