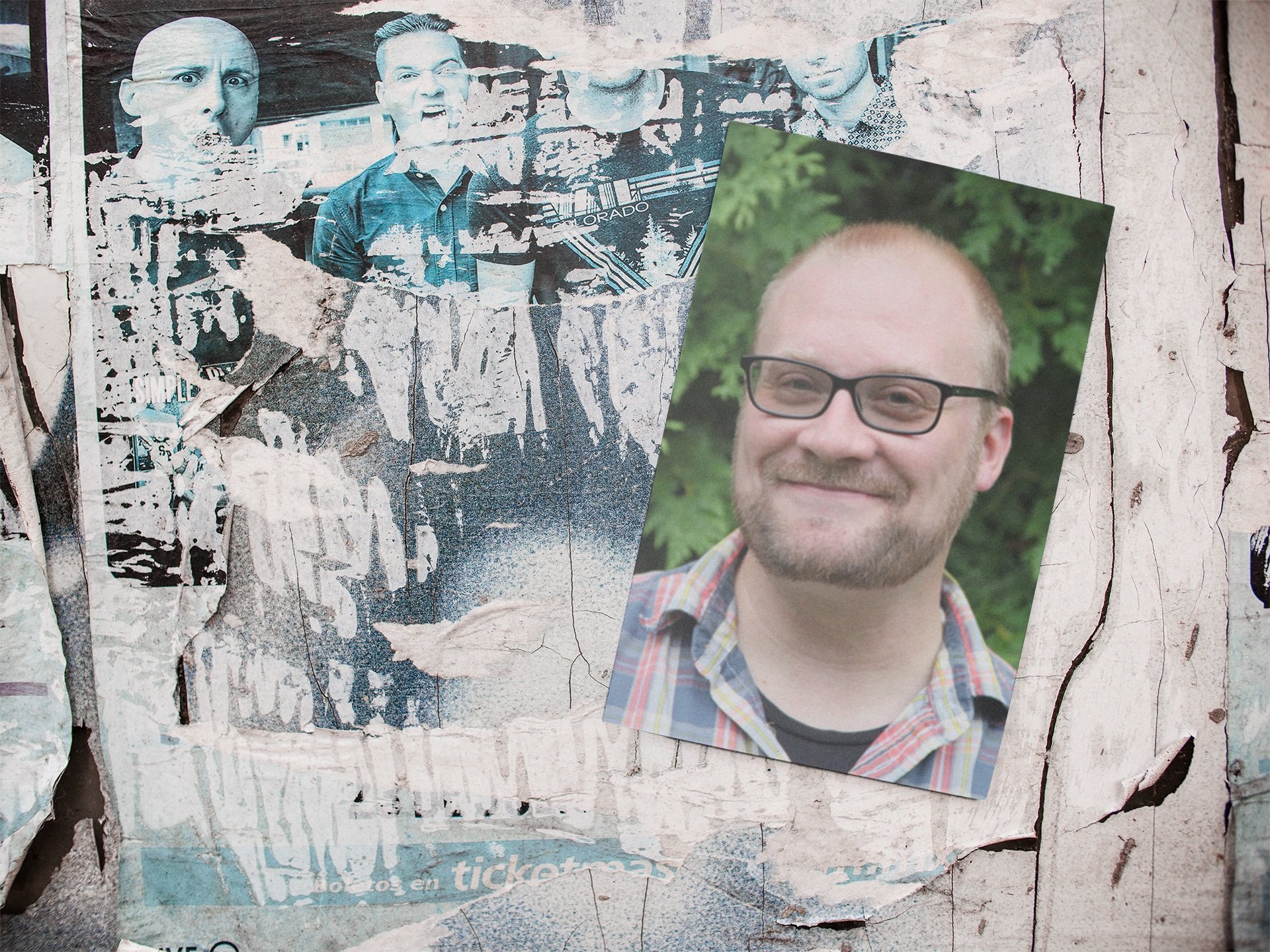 Q&A with Raymond Fleischmann, Author of How Quickly She Disappears

Raymond Fleischmann’s debut novel, How Quickly She Disappears, has been one of the hot new releases of 2020. According to Associated Press, the book is “loaded with unexpected turns and the musical prose of a literary novelist at the top of his game.”

How Quickly She Disappears, The Dry meets The Silence of the Lambs in an intoxicating tale of literary suspense, set in the relentless Alaskan landscape, about madness and obsession, loneliness and grief, and the ferocious bonds of family.

It’s been twenty years since Elisabeth’s twin sister, Jacqueline, disappeared without a trace. Now thirty-year-old Elisabeth is living far from home in a small Alaskan town. She’s in a loveless marriage and has a precocious young daughter she loves more than anything but who reminds her too much of her long-missing sister.

But then Alfred, a dangerous stranger with a plan of his own, arrives in town and commits an inexplicable act of violence. And he offers a startling revelation: He knows exactly what happened to Elisabeth’s sister, but he’ll reveal this truth only if she fulfills his three requests.

Increasingly isolated from her neighbors and imprisoned by the bitter cold and her own obsession, Elisabeth can almost hear her sister’s voice saying, Come and find me. And so she will, even if it means putting herself—and her family—in danger.

What follows is a conversation with Raymond Fleischmann on writing the novel, his inspirations and what he wants readers to take away from the novel.

What are the main themes of the novel?

I’ve always been attracted to characters who do bad things for good reasons—or, at least, what they think are good reasons. I like writing about characters who are at once intelligent but reckless, thoughtful but neurotic, well-intentioned but misguided. Theme comes from character, and from the writer’s own subconscious, and although it’s always difficult to generalize what a story is “about,” I’d say that this novel explores themes of isolation, loneliness, displacement, paranoia, obsession, and grief.

In How Quickly She Disappears, one of Elisabeth Pfautz’s few lifelines in Tanacross is her young daughter. Your own daughter was born between the first and second drafts of the novel; how did that impact the manuscript?

Becoming a parent had a profound impact on my composition of this book, although I didn’t fully realize it until I had already written several drafts. In addition to the themes I mentioned before, this novel is certainly an exploration of parenthood and its many tensions.

In How Quickly She Disappears, The Dry meets The Silence of the Lambs in an intoxicating tale of literary suspense, set in the relentless Alaskan landscape.

I think, too, that it’s an exploration of the intrinsic bond between parents and their children, and it’s an exploration of that bond being put to test. As a parent of now three daughters, there’s an almost nightmarish quality to certain chapters and circumstances in this book, and I think that my creation of those circumstances wouldn’t have been nearly as potent had I not been a parent.

The first scene you wrote was one of a man lashed to a meat cache in Alaska. How did that image come to you? How did the story unfold from there?

With any story I’m writing, whether it’s a short story or a novel, I tend to imagine scenes for days or even weeks before I put a single word on the page. And that was how this novel began: I thought about it nonstop for days, but didn’t write at all.

I thought about its characters and all their various motivations, which in turn made me think about potential scenes. And I knew that this scene in the meat cache would be the climax of the novel’s first section.

It just had so much natural tension and intrigue to it, and even the setting itself felt evocative and interesting: the smell of cured meat, the light slipping between the slats of the cache, this wide-eyed, dangerous man restrained to a chair. The scene felt so clear to me that the rest of the first section fell into place quite easily around it.

From the first draft of the novel to the final draft, the first section of the book is the most unchanged, and I think that’s due in large part to the groundwork laid in that scene in the cache.

Who was your favorite character to write? Least favorite?

I’m not sure that I had a least favorite character to write, as they all felt interesting and engaging in their own unique ways, but my favorite pair of characters to write was definitely Elisabeth and Alfred.

They’re simultaneously enemies and allies, and that dynamic made for very natural, tense scenes. They’re playing a game of cat-and-mouse with each other—and they’re both aware of it—so there are layers to every line of dialogue that they exchange.

What do you want readers to take away from the novel?

I hope that my work strikes a chord with people in the same way that the novels of Flynn Berry and Ottessa Moshfegh have struck a chord with me: I hope that readers find my book to be exciting, interesting, and compulsively readable, while also finding it to be a thoughtful meditation on family, loneliness, grief, and obsession.

I hope that my novel is fluid and entertaining, certainly, but as much as that I hope that readers find it to be emotionally rewarding and introspective.