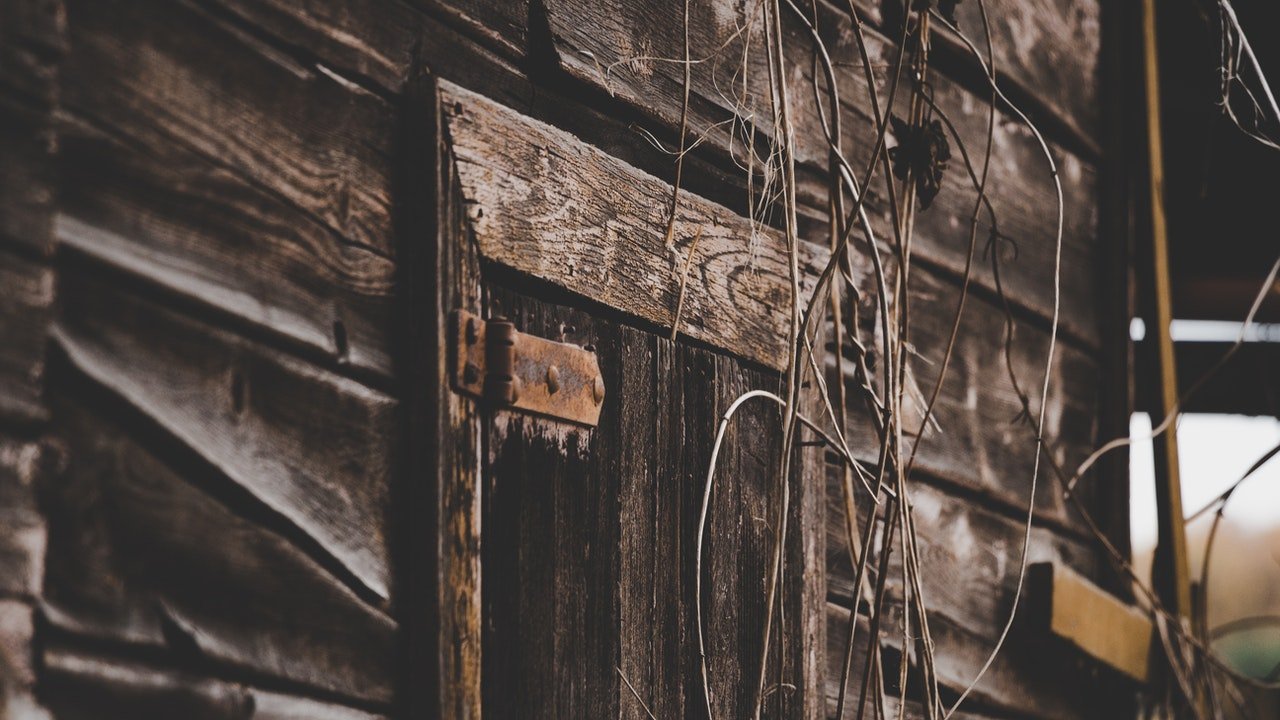 A gang banger hopped up on testosterone and a cocktail of illegal substances that convinced him he’d transformed into a truly terrifying monster prowled the early morning streets until he found the right house and kicked down a door.

This intruder was carrying a strobe light and a small but mighty guitar amplifier to disorient any residents as he went about his business.

If that didn’t work, he also had duct tape and a sizeable knife.

The man neighbors called Domino was in bed in the deep sleep all decent people know as three a.m when he was startled awake by the crash of his home’s front door being busted in.

He didn’t keep guns in the house, so he reached beneath the bed for his old oak ball bat.

The man neighbors called Domino was in bed in the deep sleep all decent people know as three a.m when he was startled awake by the crash…

The crack up the middle of the bat he’d nailed together in a rough way that made it his security system now.

In the strobe’s flashing light, the gang banger’s every move became a slow-motion dance. He plugged his cell phone into the guitar amp to crank angry European heavy metal up to a volume he’d heard rearranged the internal organs of humans in the same way he planned to rearrange the insides of this stupid suburban house.

This kid was pharmaceutically tuned to destruction.

There was a thug kid standing in the middle of the room nodding his head along in time with the racket rather than the disco light blinking like some kind of medical seizure.

The kid was swinging a table lamp by its electrical cord as if practicing a rodeo lasso trick.

Domino snuck behind the kid unnoticed and smashed the source of all that painful noise. Pieces of phone skated across the floor. Another swing of the bat took out the flashing strobe light, instantly casting the room into pitch black darkness.

Just in time for the lamp to shatter against a wall.

“Always talk to yourself, kid?” Domino replied with a blind swing of the bat that hit nothing but empty darkness.

Domino felt around on the wall until he found the light switch for the ceiling fan.

Unfortunately, sudden light didn’t send the kid scurrying back to wherever he’d come from.

Mostly it glinted off the blade of the giant hunting knife in his trembling hand and revealed that Domino didn’t look particularly threatening standing there in his plaid boxer shorts, a t-shirt tight over his belly and mismatched socks with holes in the toes.

“My late wife loved that lamp you just smashed,” Domino said. “What’s wrong with you?”

“I’m your worst nightmare,” the kid spat out.

“You brought that to a knife fight?” the kid asked as if just noticing Domino’s ball bat.

When the kid lunged toward him, Domino swung hard and connected this time. The knife bounced off a wall.

So did a bloody hunk of finger or thumb ripped loose by a poorly hammered nail.

Domino shook his head. “This is my house. I decide what kind of fight it’s going to be, you little piece of shit. Quit your crying. Be glad I’m not bashing in your skull for the damage you did to my door. You’re not going to bleed to death. But if you pass out or piss yourself, I’ll call the cops. I still have a phone.”

“Just tired and cranky,” Domino sighed. “And I’m not missing work on account of your ass. Now get out of here. Before sun-up, you crybaby. I need my beauty rest.”