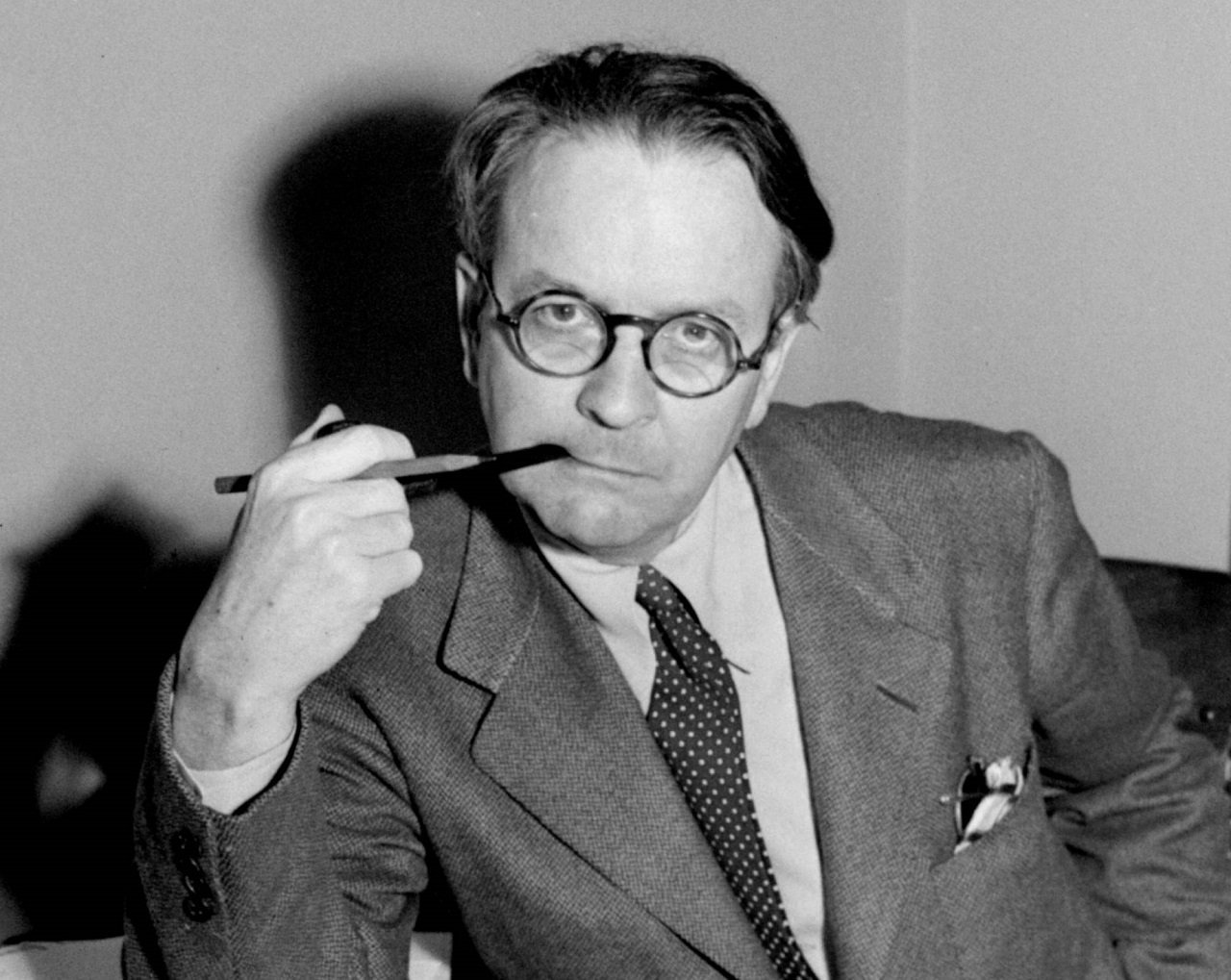 When it comes to figuring out how to write a detective novel, Raymond Chandler and his style is a True North. Chandler, without a doubt is one of the pioneering figure responsible for the progress of hard-boiled crime in the 20th century. He added a literary angle to what Dashiell Hammett had done; then he polished it and gave it a unique voice.

Born in Chicago in 1888 to Irish parents, Chandler grew up in Ireland. He later learned Latin and studied in France and Germany. On a six-day civil service exam in 1907, Chandler placed first in classics and third overall out of 600 test-takers, winning a clerkship in the British Admiralty. However, he soon gave up this “job-for-life” to pursue a literary career, writing poems and publishing book reviews in London. This came to naught, so he immigrated to the U.S. in 1912.

Chandler brought something new to the mystery genre of his time: His education and his literary background. Charles Dickens and Henry James, as well as Ernest Hemingway, were strong stylistic models for him. His distinct point of view in writing a detective novel is also represented in the following 10 tips adapted from The Book of Literary Lists which are also referred to as Raymond Chandler’s Ten Commandments For the Detective Novel.

1) It must be credibly motivated, both as to the original situation and the dénouement.

2) It must be technically sound as to the methods of murder and detection.

3) It must be realistic in character, setting and atmosphere. It must be about real people in a real world.

4) It must have a sound story value apart from the mystery element: i.e., the investigation itself must be an adventure worth reading.

5) It must have enough essential simplicity to be explained easily when the time comes.

6) It must baffle a reasonably intelligent reader.

7) The solution must seem inevitable once revealed.

8) It must not try to do everything at once. If it is a puzzle story operating in a rather cool, reasonable atmosphere, it cannot also be a violent adventure or a passionate romance.

9) It must punish the criminal in one way or another, not necessarily by operation of the law…. If the detective fails to resolve the consequences of the crime, the story is an unresolved chord and leaves irritation behind it.

10) It must be honest with the reader.

Raymond Chandler himself applied his point of view aggressively in his work. This is especially true when he made the transition from pulp magazines to writing novels. This is evident from some of the reflections he later had about his distinct style (Raymond Chandler: The Detections of Totality):

“A long time ago when I was writing for the pulps I out into a story a line like “He got out of the car and walked across the sun-drenched sidewalk until the shadow of the awning over the entrance fell across his face like the touch of cool water.” they took it out when they published the story. Their readers didn’t appreciate this sort of thing – just held up the action. I set out to prove them wrong. My theory was that the readers just thought they cared about nothing but action; that really, although they didn’t know it, the thing they cared about, and that I cared about, was the creation of emotion through dialogue and description.”