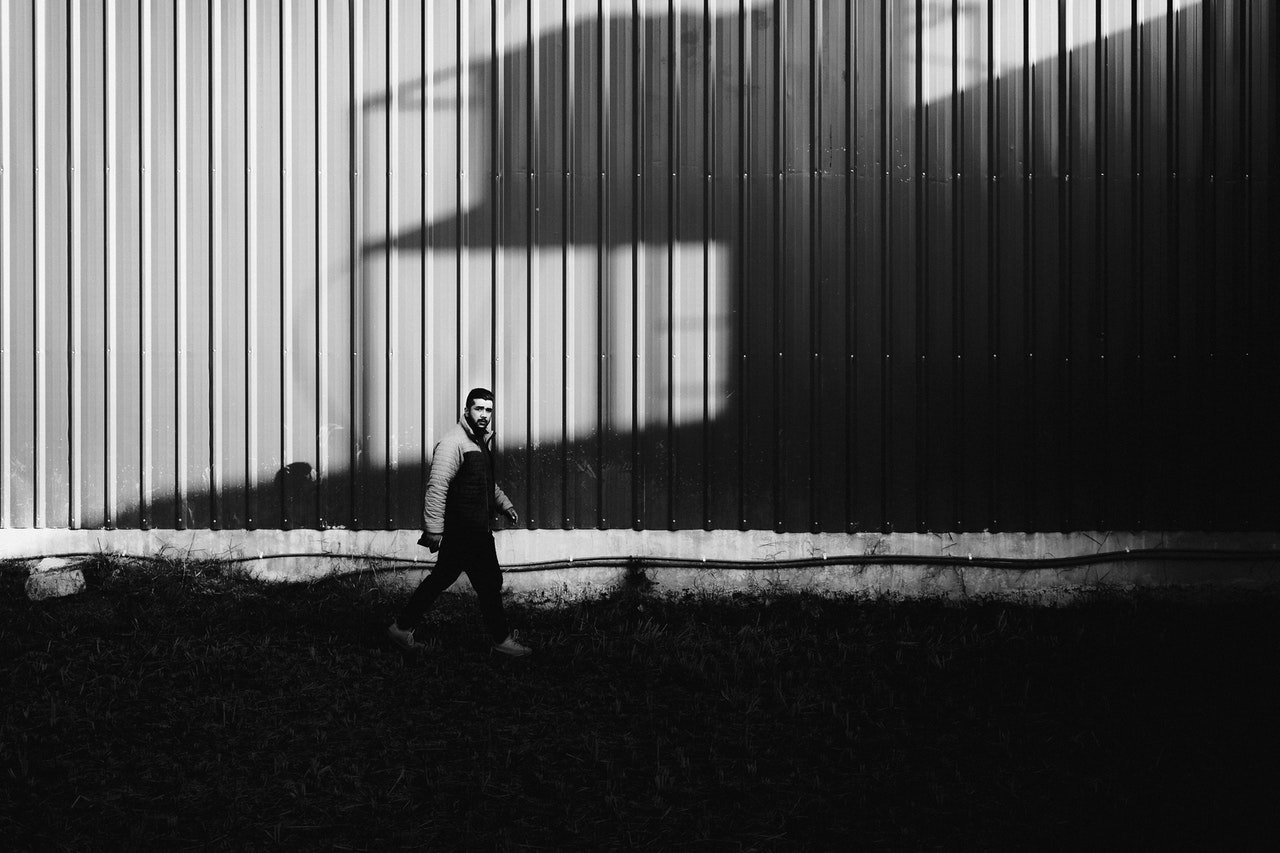 Read An Excerpt From Dark Crime Collection: “A Therapeutic Death”

A Therapeutic Death by J.B. Stevens is a welcomed addition to the list of dark noir story collections released this year.

Crammed with twisted thrills, dark secrets, and elusive grasps at redemption, this is a collection of crime stories that will have you turning pages deep into the night.

In the opening story, we encounter two veterans struggling to resolve a problem that a haunting war crime started. Next, we read about a mixed-martial-arts fighter who makes a split-second decision and risks his soul in the process.

This is followed by the tale of an assassin who must fight through a cabal of drug dealing circus clowns to keep her young daughter safe. Further in, we learn of two buddies who prove their friend innocent of homicide, despite being stuck in an 80s themed booze cruise. Later, in a true-crime piece, a rookie U.S. Marshal encounters the depravity of man in a dank basement.

These stories, and numerous others, present a series of characters in impossible situations, raging against the never-ending injustices of life. These people try to carve out a piece of happiness, often with disastrous results. The search for salvation brawls against life’s harsh reality and the struggle can be overwhelming, but it makes for great reading.

What follows is an excerpt from this book:

Halfway into the room, the lawyer frowned. “What’s that smell?”

“They left you in here?”

David didn’t answer as the question was stupid. The lawyer pounded on the door and a uniformed cop answered.

“We need a new room,” the lawyer said.

The cop frowned. “What’s wrong with this one?”

“Probably cause that idiot vomited.”

The fat cop took his time putting on black latex gloves. He unlocked the cuffs with chubby, unsure fingers. The three went into the space next door, a mirror image of the last. However, this one was puke-free. The cop locked David down and left.

The lawyer took a seat.

David rested his head on the cool metal. “Whatever happens, I don’t want to put my mother through a trial.”

“I would advise against a trial. At this point, the evidence is airtight,” rubber-soles said.

“I mean, we really fight, of course, but we need to take a plea as soon as they put something good on the table.”

The lawyer started laughing. “Course you are, and no one gives damn. We’ll have your arraignment tomorrow.” The lawyer slid a representation agreement across the table. David signed it with a stubby stab-proof pencil.

The lawyer stood. “Keep your mouth shut. If you’re innocent, the truth will come out.”

David sighed, any lawyer that says “if you’re innocent” was just after billable hours.

After the papers were signed, and the lawyer left, the fat cop came back in. “Let’s go to holding.”

David strolled down the jail corridor. All the lights were burnt out.

J.B. Stevens is the author of A Therapeutic Death published by Shotgun Honey, and The Best of America Cannot Be Seen published by Alien Buddha Press. Stevens was a finalist for the Claymore Award for crime fiction and the Colonel Darron L. Wright award for poetry.

He was nominated for the Pushcart Prize for poetry. He won Mystery Tribune’s inaugural micro-fiction contest. Before his writing career, J.B. was a United States Army Infantry Officer. He served in Iraq and earned a Bronze Star. He is an undefeated Mixed Martial Arts Fighter and a Black Belt in Brazilian Jiujitsu. He graduated from The Citadel.