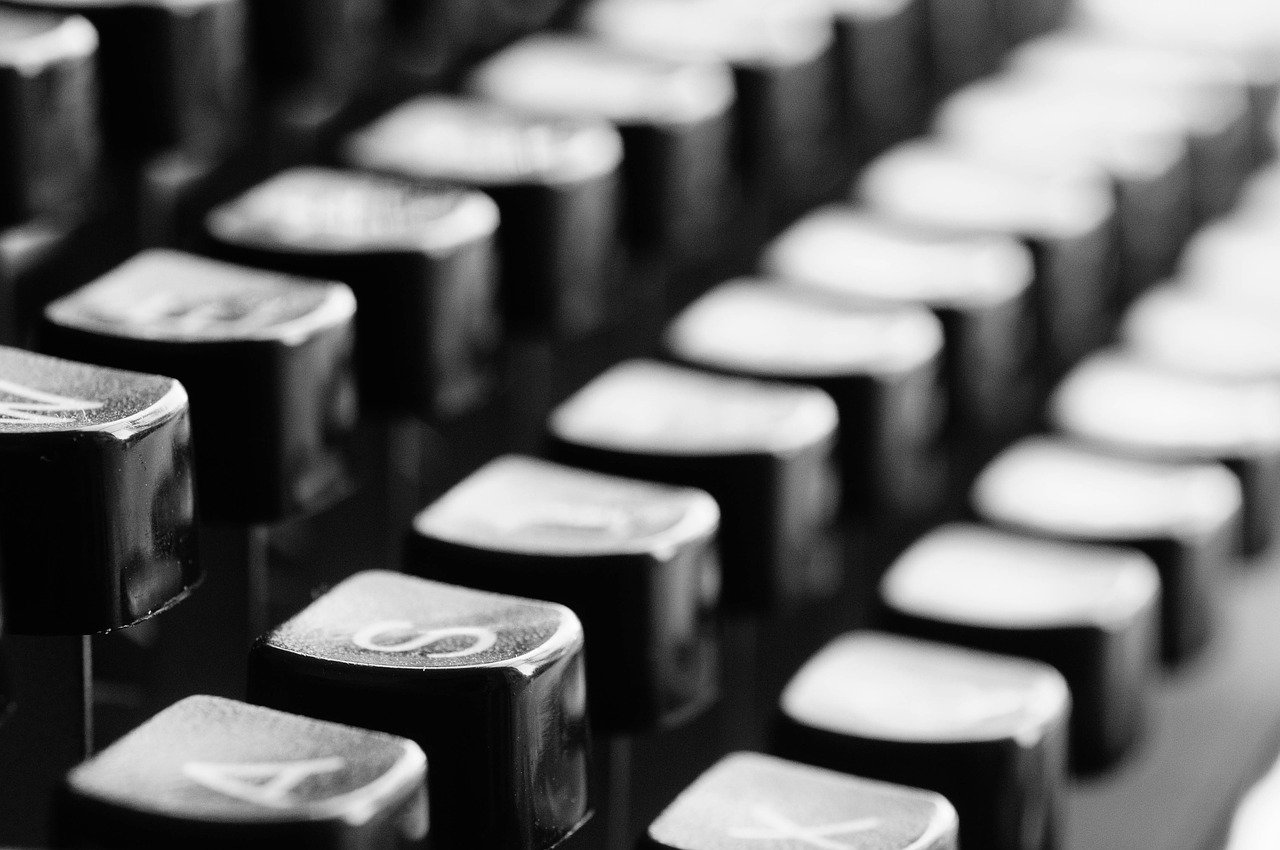 A Remarkable Debut: Review Of “The Other Typist” By Suzanne Rindell

Suzanne Rindell is a doctoral student in American modernist literature at Rice University and lives in New York City. As part of her dissertation on women in the Victorian era, she came up with the idea of writing a suspense novel happening in 1920s New York and a female protagonist. The Other Typist

is the result of this and, to be honest, it’s a fantastic debut.

A plain young typist working for the New York Police Department in the 1920s becomes obsessed with a glamorous and mysterious co-worker, with shocking results.

Rose Baker’s job is to record the confessions of criminals, and as the prim-and-popper graduate of a convent orphanage, she prides herself on following every rule. But with the arrival of the effortlessly elegant and charming Odalie Lazare, those rules are soon bent as Odalie introduces Rose to a totally unfamiliar realm of speakeasies, smoking, modernist poetry, and bobbed hair.

As the two young women grow closer and eventually become roommates, Rose discovers many disturbing discrepancies in Odalie’s accounts of her earlier life. Rose turns a blind eye to these inconsistencies until she and Odalie bump into a yound man from Newport who claims to know a secret about Odalie’s past. The encounter sets in motion the stunning conclusion, including a horrifying death, band some savage betrayals.

We couldn’t put this book down…Rindell is a great talent.

This is an intriguing story: Thanks to thorough research, the reader really feels the atmosphere of New York City in the earlier part of 20th century. In some ways, the world in which Rindell has created for Rose and Odalie, is influenced by Fitzgerald’s The Great Gatsby and she also admits being inspired by the story.

The novel is written in the first person from Rose’s point of view, and her account of events are very cinematic. Although the tone is rather casual and modern, the author has remained loyal to many of the phrases and traditions used in the period.

Overall, a great piece of work and highly recommended for the lovers of historical suspense.