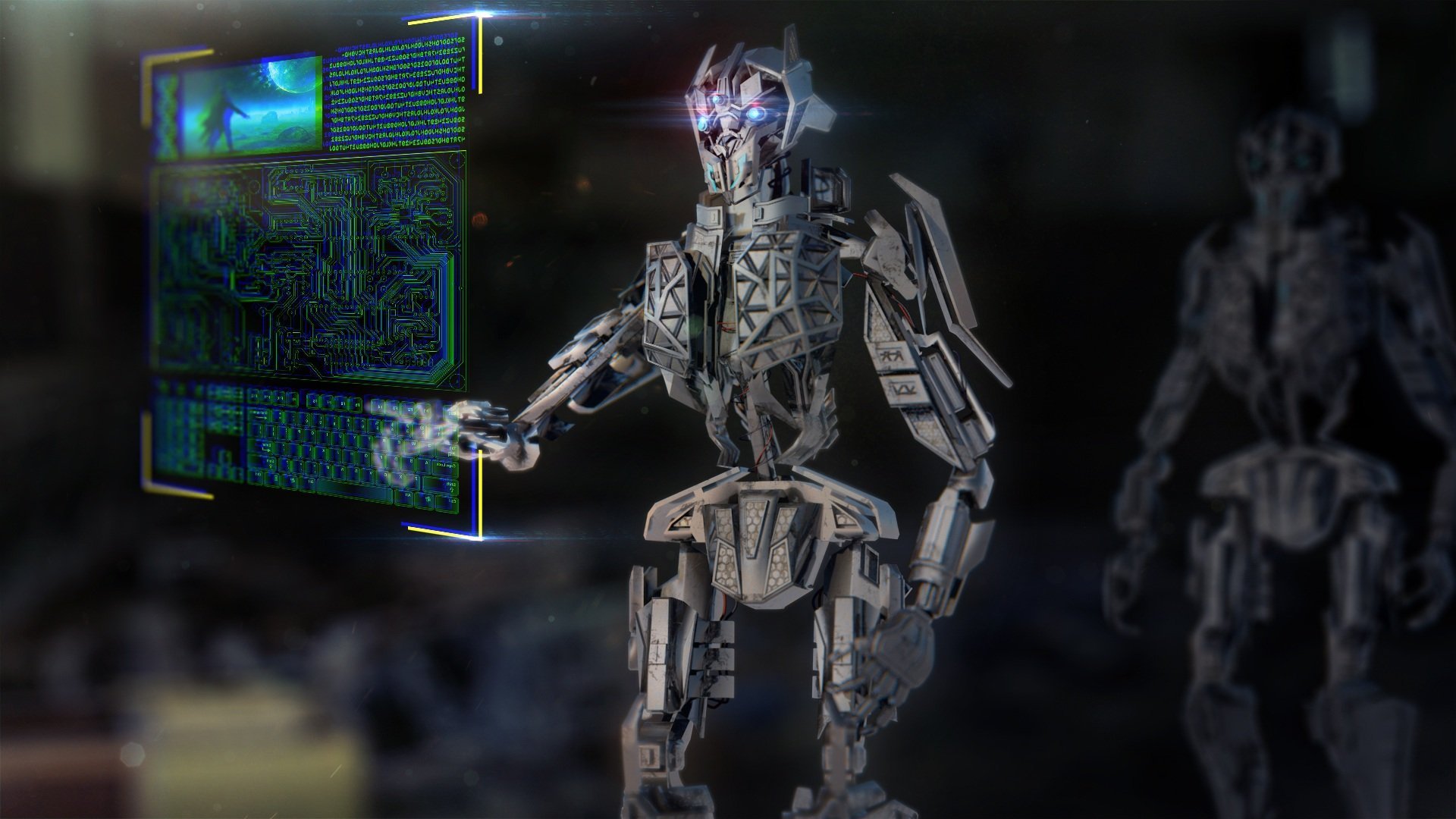 Kell leaned over his balcony railing and inhaled the bonfire’s sweet aroma. He was glad he’d used seasoned wood. A nice-smelling bonfire was the least he could do for his loyal, doomed crew.

They’d be his final crew. He was retiring. His replacement and a new crew were arriving tomorrow.

Kell sipped beer and gazed down at the 20 androids sitting cross-legged around the fire. Their leather faces, scratched and weather-worn, were beautiful in the fire’s glow. Their ink-stained eyes were starting to leak from the fire’s heat. The blue ink looked almost like real tears.

Kell swiped the tears now spilling from his own eyes. He’d miss them, his last crew. They always laughed at his jokes and gave the best massages he’d ever had.

He’d kept them longer than he should have. Protocol required that they be disposed as soon as their surfaces—high grade leather—began to crack, always the first ominous sign of their inevitable deterioration and unreliability.

Kell’s crew was responsible for tending Ebola-infected humans. In the concrete bunker behind his house, currently 1,026 very sick humans were dying or not. Some very few would recover, and those survivors were valuable.

Unfortunately, Kell’s crew had made a few mistakes recently. They’d harvested the survivors’ organs and bones but forgotten to drain their blood first.

Kell’s crew was responsible for tending Ebola-infected humans. In the concrete bunker behind his house, currently 1,026 very sick humans were dying or not.

Survivor blood was valuable. Ebola viruses were virulent little bastards, slyly mutating to avoid the latest drugs. Survivor blood was used to identify the different species of Ebolas so that new drugs could be developed to protect important humans.

Kell was glad he was one of the important humans.

How he’d miss their massages! The best treatment for his aches and pains.

Since he’d turned 60 last year, his knees and back grumbled, he couldn’t read without glasses, and he needed Viagra to get his money’s worth from the girls and boys he hired once in a while. Maybe once he settled into his retirement routine, he’d look into getting some aging parts replaced. He’d heard that transplant surgery was getting better and better results. All it took was money, and his retirement package had superb health insurance.

Kell finished his beer and looked at the Rolex watch on his wrist, an early retirement gift from Boss.

It was dispatch time.

He shivered. Dispatch time always made him feel cold and greasy.

He hurried down to the bonfire, gave the order.

The androids stood and strolled into the fire. Shrill screams sirened the cool desert air, not cries of pain, Kell knew, just the sound made by fire consuming android. He’d heard it many times before, having retired many crews.

The next morning Kell woke to a loud rumble that signaled the arrival of Boss and the new crew. And the new manager. Kell hurried outside. A transport hovered over Kell’s front yard. Kell watched it land, eject a conveyor belt, and then begin rolling boxed androids to the sand. Last to exit was Boss and a tall, thin man.

The next morning Kell woke to a loud rumble that signaled the arrival of Boss and the new crew. And the new manager.

Kell frowned. The new manager was clearly an android. It fixed its inky eyes on Kell.

“Consider it an honor, Kell,” Boss said. “Naming the new manager after you.”

“A ‘droid’s replacing me? You gotta be shittin’ me!”

“A new model. Quite advanced. And way more cost-effective than using a human. I have to say, Kell, your health care costs these past few years have skyrocketed. Two root canals! A stent! And all those meds for your blood sugar, blood pressure, and cholesterol!”

Boss shook his head. “You’re too expensive to retire that way. I’m sorry, Kell. Pension, health insurance, etc. The powers that be have mandated it more cost-effective to retire you this way.” Boss pulled a shiny silver hypodermic needle from his pocket. Dark blue liquid glistened in the attached syringe.

From the transport, two matronly women in lavender scrubs rolled a gurney.

The new manager grabbed Kell’s arm and pulled him to the gurney.

“Lay down, Kell,” Boss said. “Don’t fret. I’m just gonna give you a shot to quiet you down till the doctors can see if that old carcass of yours has anything worth salvaging.”

“I’m sorry, Kell,” Boss said. “You’re not that important.” And he plunged the needle into Kell’s neck.

The last thing Kell heard was the new manger asking, “Can I have his Rolex, Boss?”